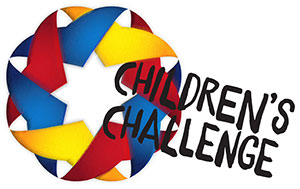 Following Jesus isn’t always easy, and it wasn’t always easy for Paul. He would often write in his letters about the difficult times and situations he was facing, knowing that others were also facing similar struggles. Even though he was facing struggles, he always found a way to be joyful, and in this letter to the church at Corinth Paul shares how the faith of the church in Corinth had been a source of joy and encouragement for him.

The church in Corinth is encouraged to continue their good works by giving generously to help the whole church. Paul praises them for their spirit of giving.

In the days of the early church there were people who had all they needed, as well as people who went without – just like today. When we give generously, it makes things fairer because it helps others who are in need. Sometimes we think giving only means money, but there are many ways in which we can give generously, including time, encouragement, friendship and acceptance, as well as practical things like food, clothing and shelter. In your family or small group: