As a Christian school, a major focus is on the Christian Gospel. The school has morning prayers each morning, and a Sunday morning service which all pupils are expected to attend. In addition, a Scripture Union is active and other Christian denominations have their own Bible Study periods. Pupils of other denominations are encouraged to attend their own place of worship within the mission and surrounding community. The School Chaplain takes an active part in the school, and a number of pupils take advantage of Recruitment Classes for Salvation Army soldiership. Some pupils were enrolled as Soldiers at Chikankata Corps during the past 12 months. These young people will return to their own villages and attend their local corps. The Corps band is made up of mainly school pupils and assist in worship throughout the academic year. The School Choir programme is almost exclusively made up of Christian music. It regularly assists in the Corps programme and has produced a recording of its music. Both band and choir take part in major Divisional events, and a number of the pupils play in the Territorial Band. 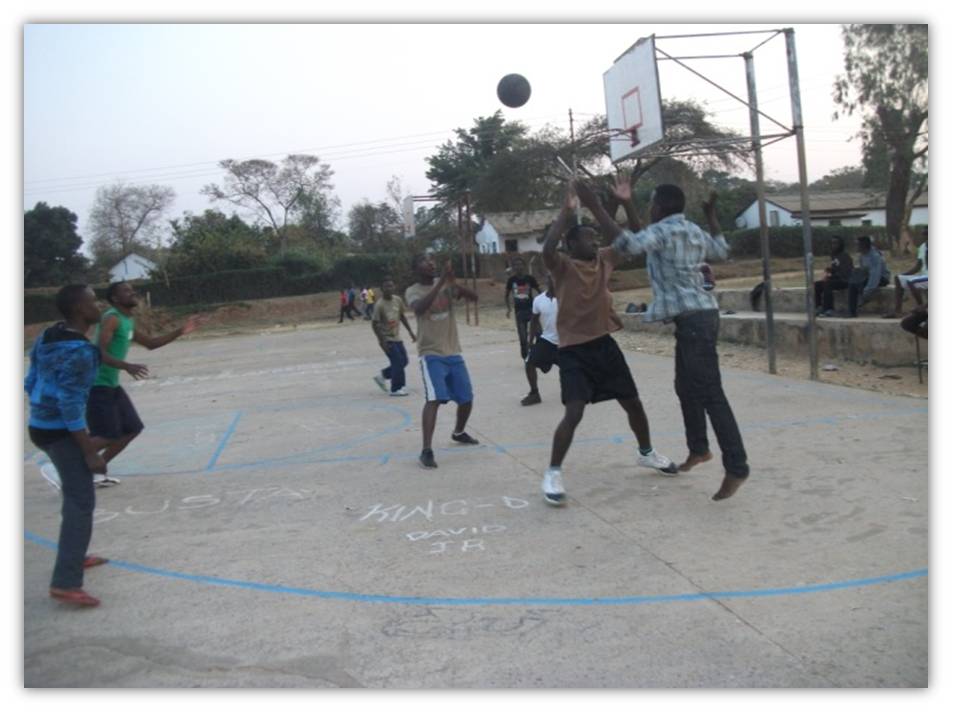 Extra-curricular activities are very restricted due to lack of funding and equipment. However, Chikankata Secondary School can boast of having a basket ball court, a soccer field and a netball court that are used by both the school and the communities that surround the mission. 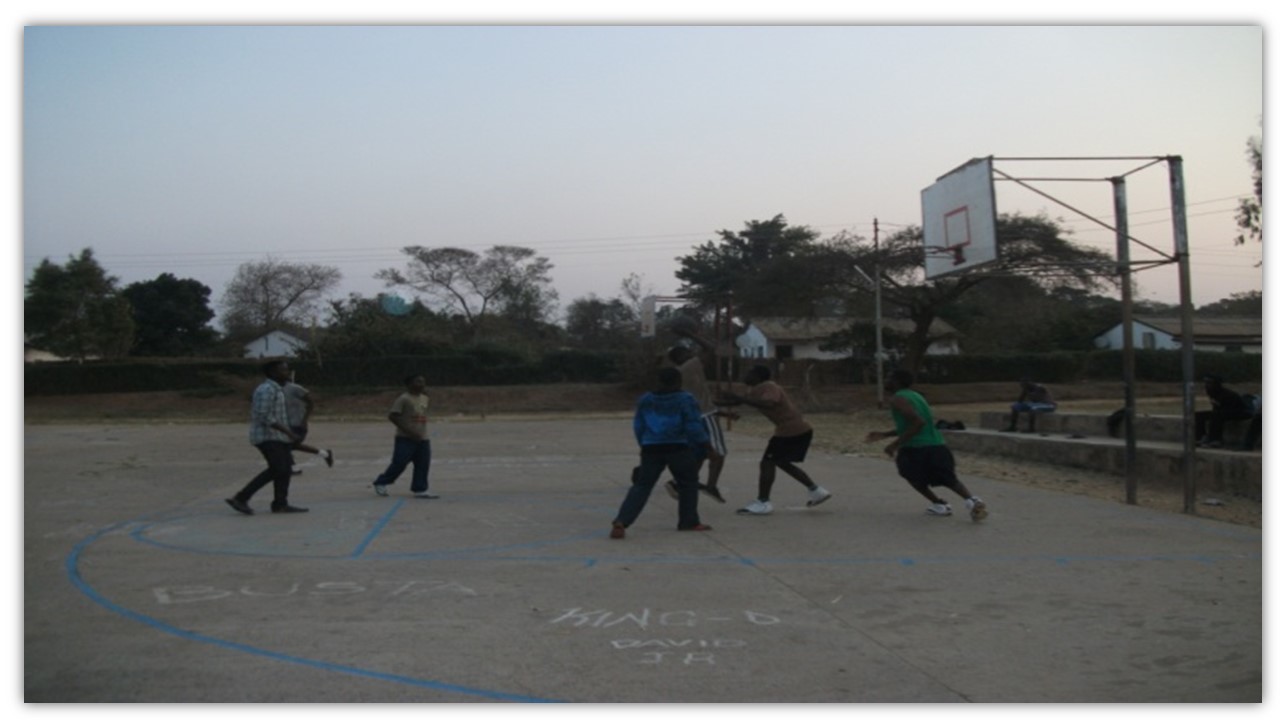 Other extra-curricular activities include: