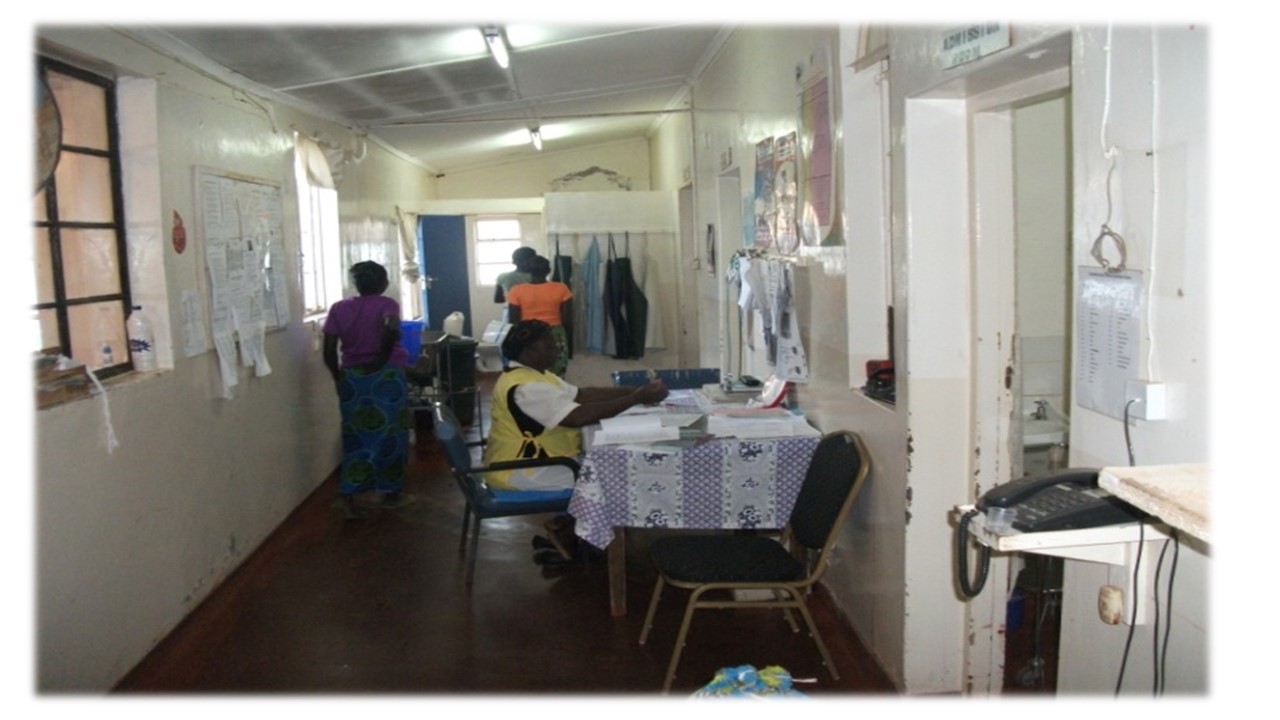 There are 8 wards that provide nursing care at Chikankata Mission Hospital. These are: 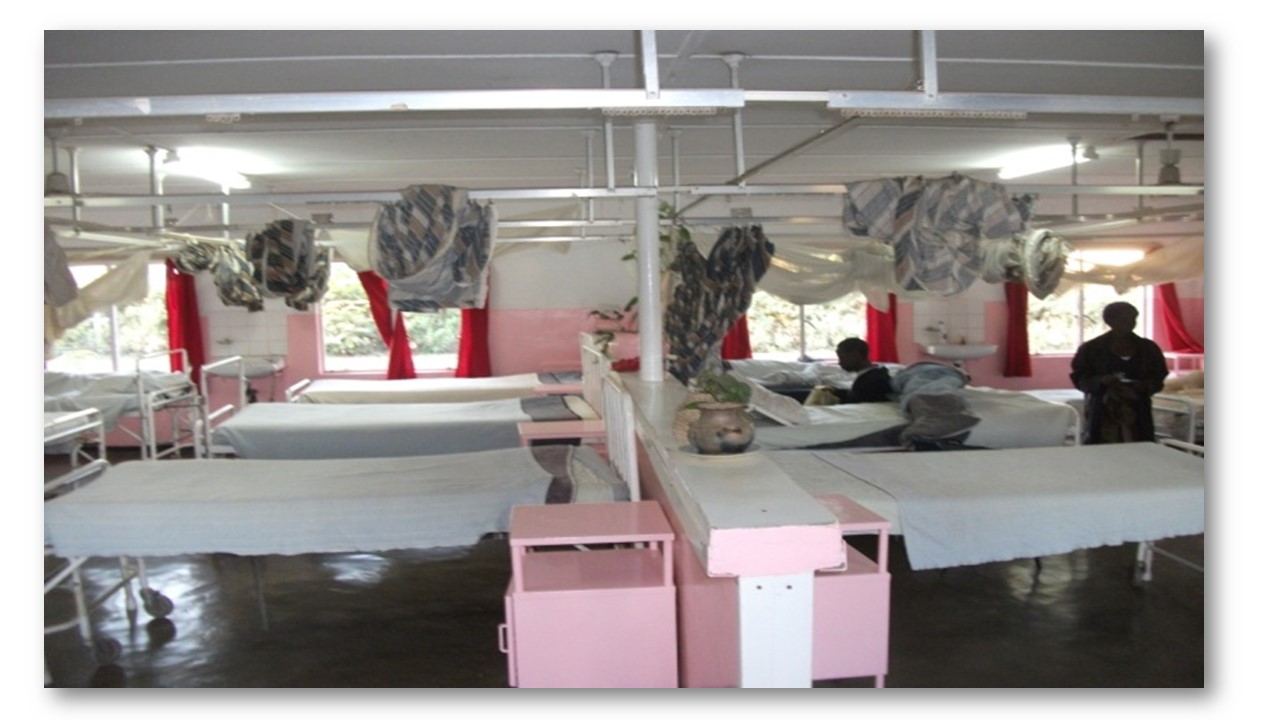 Some Leprosy patients come late to the Hospital, sometimes not due to their own fault but misdiagnosis by staff in the rural clinics who are mostly not well trained in Leprosy. 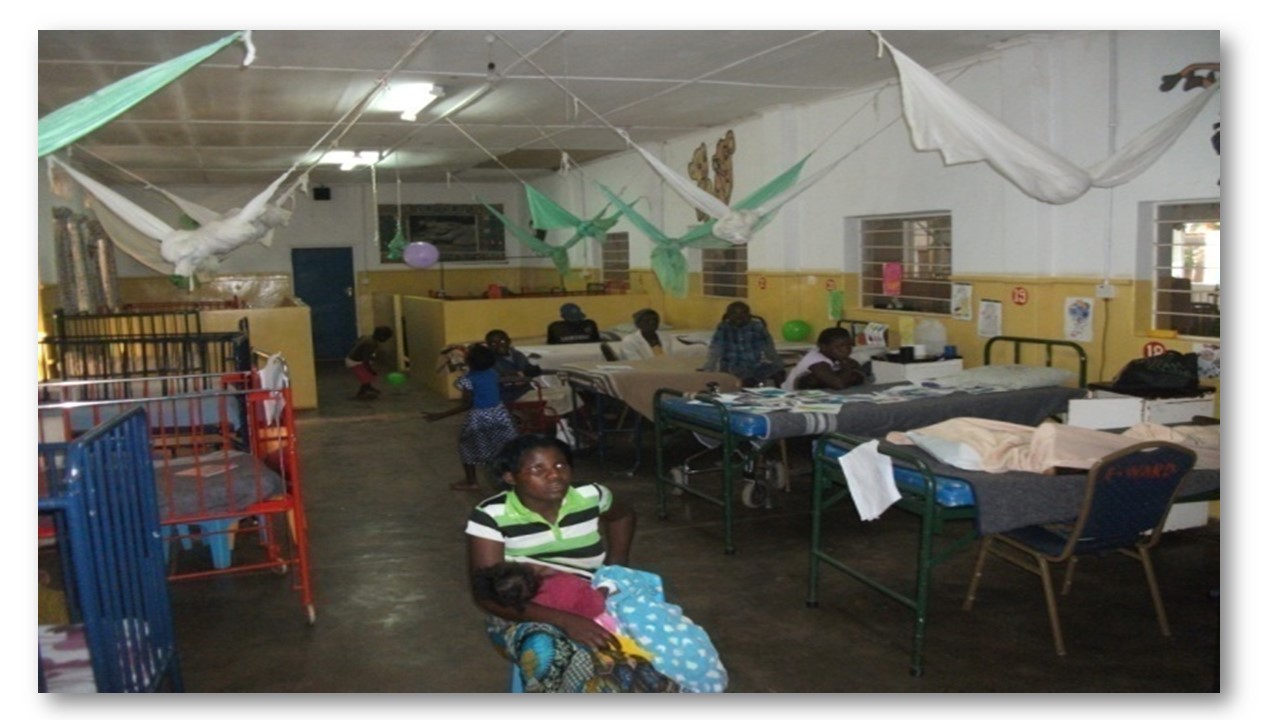 E Ward is our Children and Paediatric ward which normally treats and cares for children who are malnourished and suffer from other conditions such as malaria, gastro-enteritis, burns, asthma, fractures and AIDS/HIV and all other non Intensive Care Unit cases. 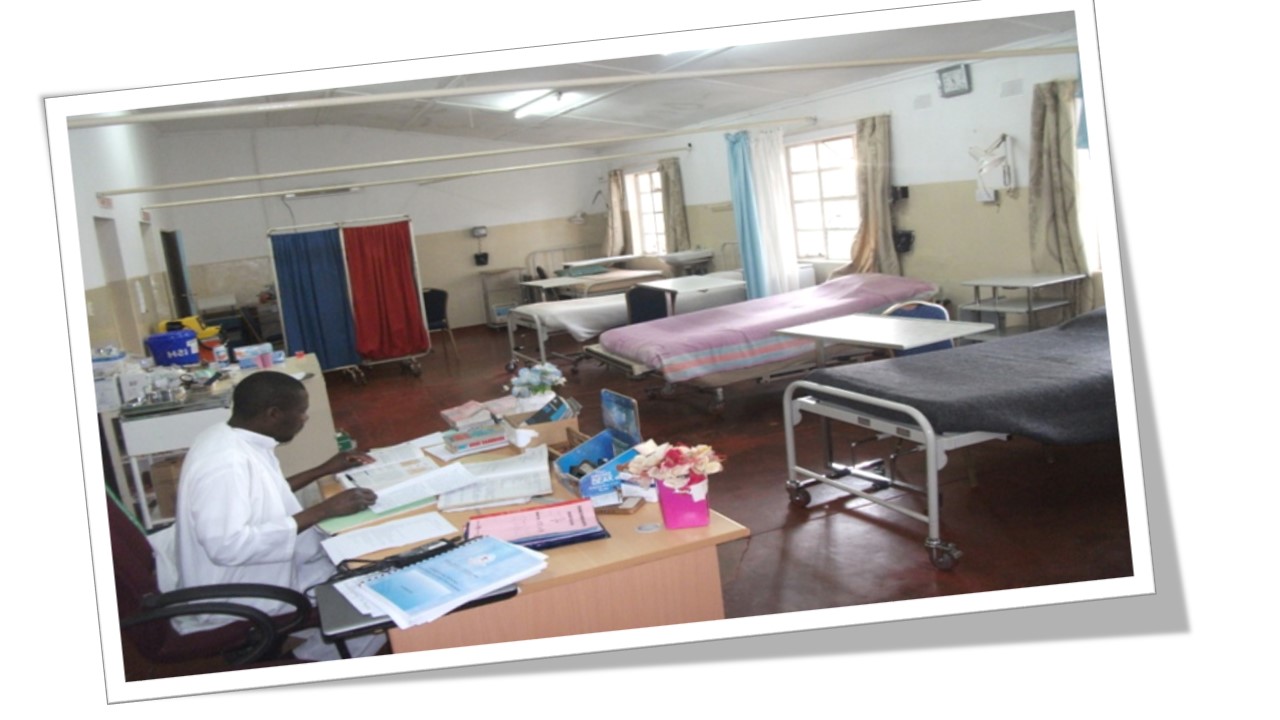 This is an intensive care unit where critically ill patients are nursed. Some post-operative cases that need close monitoring are managed from this ward. It has 5 Intensive Care beds for acute and post operative cases and a further 5 rooms in the isolation unit for cases that require isolation. 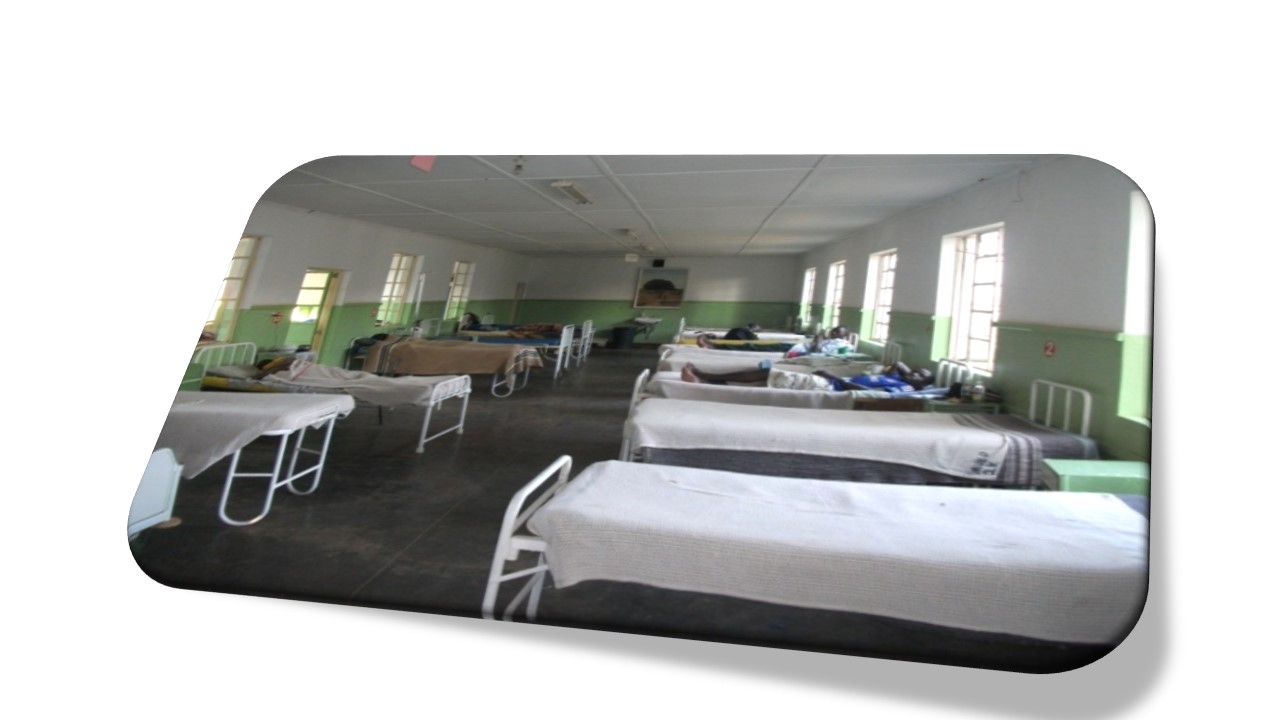 These are two separate wards where all male patients are admitted respectively. However, they are run by the same Nurse in-charge and other staff working there. Our Hospital is still receiving Leprosy patients from across the country. These patients are equally admitted in these wards depending on their presentation (Medical or Surgical) accordingly. 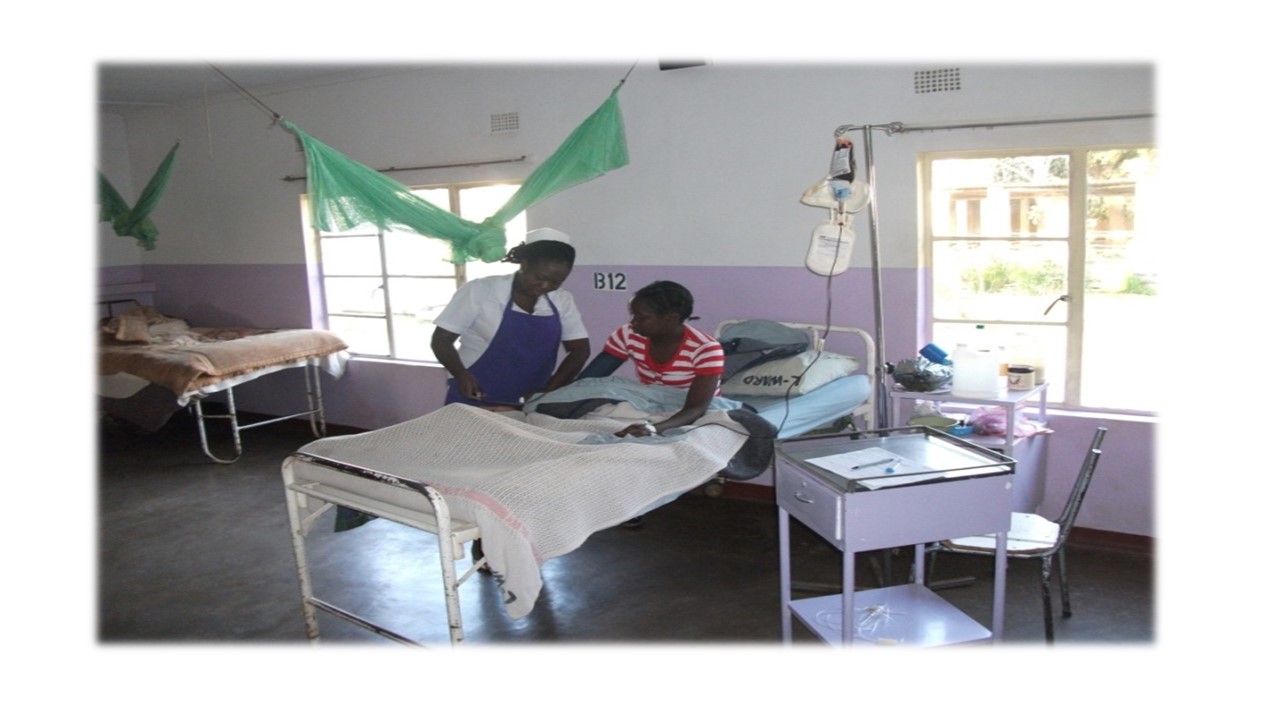 L Ward is the largest ward with 45 beds and serves all female conditions (Surgical, Medical, Gynaecology and Obstetrical cases (if less than 28 Weeks of pregnancy).female medical and surgical patients.

Chikankata Mission Hospital has a main theatre and a smaller operations room for simpler procedures. With our two surgeons we offer a range of surgical services which include minor cases such as circumcision, bilateral tubal ligation, and skin grafting as well as more major surgery such as caesarean sections, laparotomies and hysterectomies.

If patients require more specialized care they are referred to the third level hospital out-patients department. An ambulance is on standby to take patients to Lusaka (University Teaching Hospital) - UTH for routine and emergencies attention or consultation. 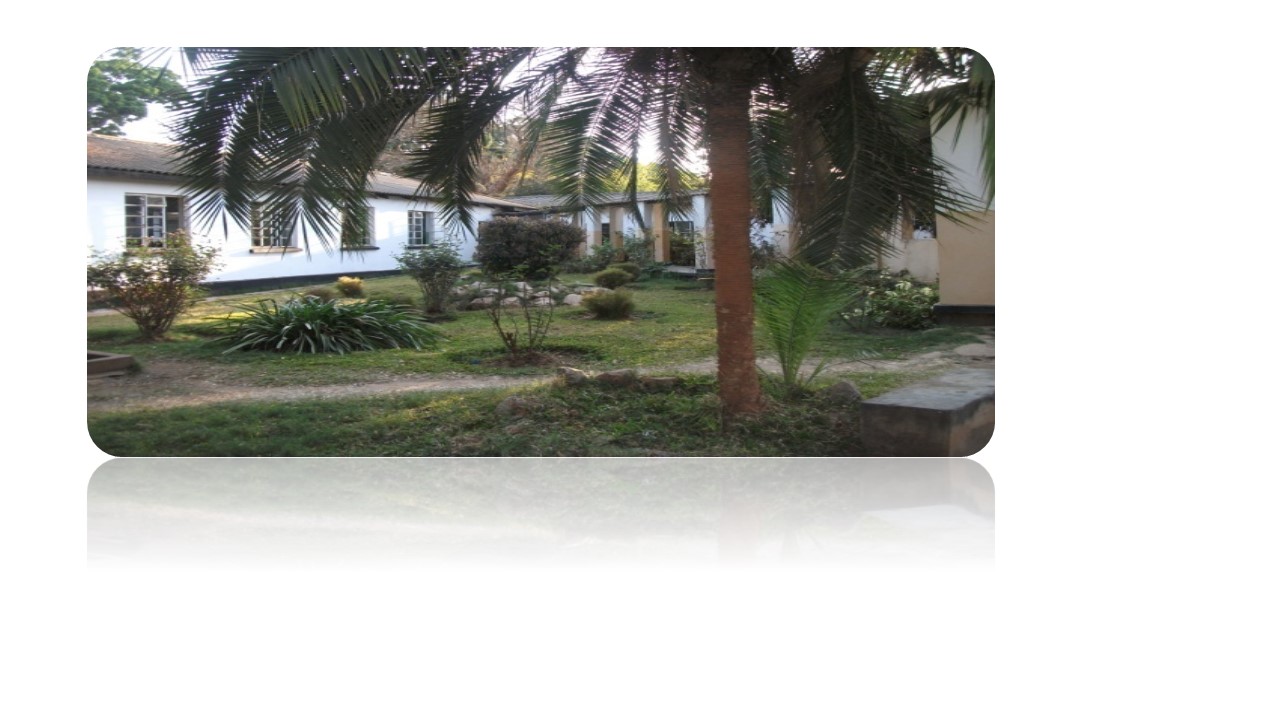 As patients recover they enjoy the beautiful view of the garden, just outside our wards.