Since its formation in 2007, the International Social Justice Commission (ISJC) has been The Salvation Army’s official representatives at the UN. The Salvation Army can participate in meetings of the United Nations Economic and Social Council (ECOSOC) and its subsidiary bodies, including the functional commissions at the UN. ECOSOC consists of member countries, or ‘states,’ that assist the General Assembly to advance the three dimensions of sustainable development – economic, social and environmental. It is the central platform for fostering debate and innovative thinking, forging consensus on ways forward, and coordinating efforts to achieve internationally agreed goals.

Engagement with the United Nations is one way the ISJC commits itself to amplifying those voices, in order translate their real-life insights into policies, practices and life-giving opportunities.

Today, The Salvation Army has active ministry and programmes in nearly two-thirds of the countries represented at the United Nations.

Major Victoria Edmonds has been The Salvation Army’s United Nations representative since the ISJC’s inception in 2007.

Participation in various functioning commissions under the ECOSOC also forms a significant part of the ISJC’s work.

For example, the Commission on the Status of Women (CSW) is the principal global intergovernmental body exclusively dedicated to the promotion of gender equality and the empowerment of women.

During the Commission’s annual two-week session in 2015, the ISJC hosted various events and co-organized and sponsored side events coinciding with member state proceedings at the UN.

The ISJC have associated staff who can attend the satellite United Nations hubs in Geneva, Vienna and Nairobi to carry out this UN-related work.

The Salvation Army is committed to supporting the United Nations Sustainable Development Goals (SDGs). These goals function as a roadmap to ending economic, social and environmental injustice across the world by the year 2030.

The SDGs apply to every person, of every age, in every community and every country on Earth, and were endorsed by all 193 member states of the UN in September 2015. Although every country starts from a different point for each goal, all nations have committed to work towards them. The SDGs are based on a shared vision of what world leaders want the world to be like in the future – a future that is secure, sustainable, and based on equality of all peoples both between nations and within nations. The SDGs are based on a belief that no‐one should be left behind. It will not be enough that the average person has had their life improved. The poorest and most vulnerable people must also experience improvement in their lives, with a reduction of the disparity between the richest and the poorest people.

The UN depends on non-governmental, non-profit, public and voluntary organisations to promote its work and to encourage civil society to contribute to the advancement of the SDGs in the pursuit of a just future.

Therefore, The Salvation Army embraces the 17 SDGs as a tool to encourage and work with others to achieve a better society.

The goals identify issues and promote values very familiar to Salvationists: equality of all people with no discrimination; the well‐being of all people with all people able to flourish; being good stewards of the earth and its resources; seeking peace and security for all people. These are values that shine through the Bible and have inspired Christians for more than 2000 years. All people, without exception, are made in the image of God and are equally precious to him (Genesis 1:27‐31). In the Sermon on the Mount, Jesus declared: ‘Blessed are the peacemakers for they shall be called the children of God’ (Matthew 5:9). Jesus declared that he came that we might ‘have life and life in all its fullness’ (John 10:10).

The SDGs recognise a lesson The Salvation Army learnt many years ago – people and communities need to participate in their own development. In addition, The Salvation Army recognises the importance of integration. Just as God created people as integrated persons with body and soul, so those seeking to participate in God’s mission to save the world should not fragment services or treat only the body while trying to ignore the soul and spiritual healing. At the commencement of the SDGs in 2015, General André Cox encouraged The Salvation Army to focus attention on the SDGs in every programme. This does not mean only in the developing world. The goals are universal, for every nation, for all people, everywhere. 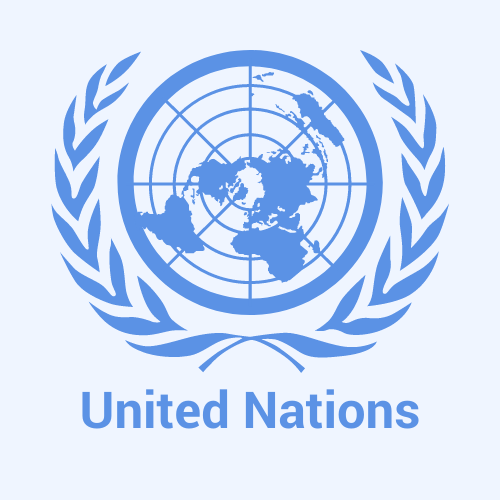 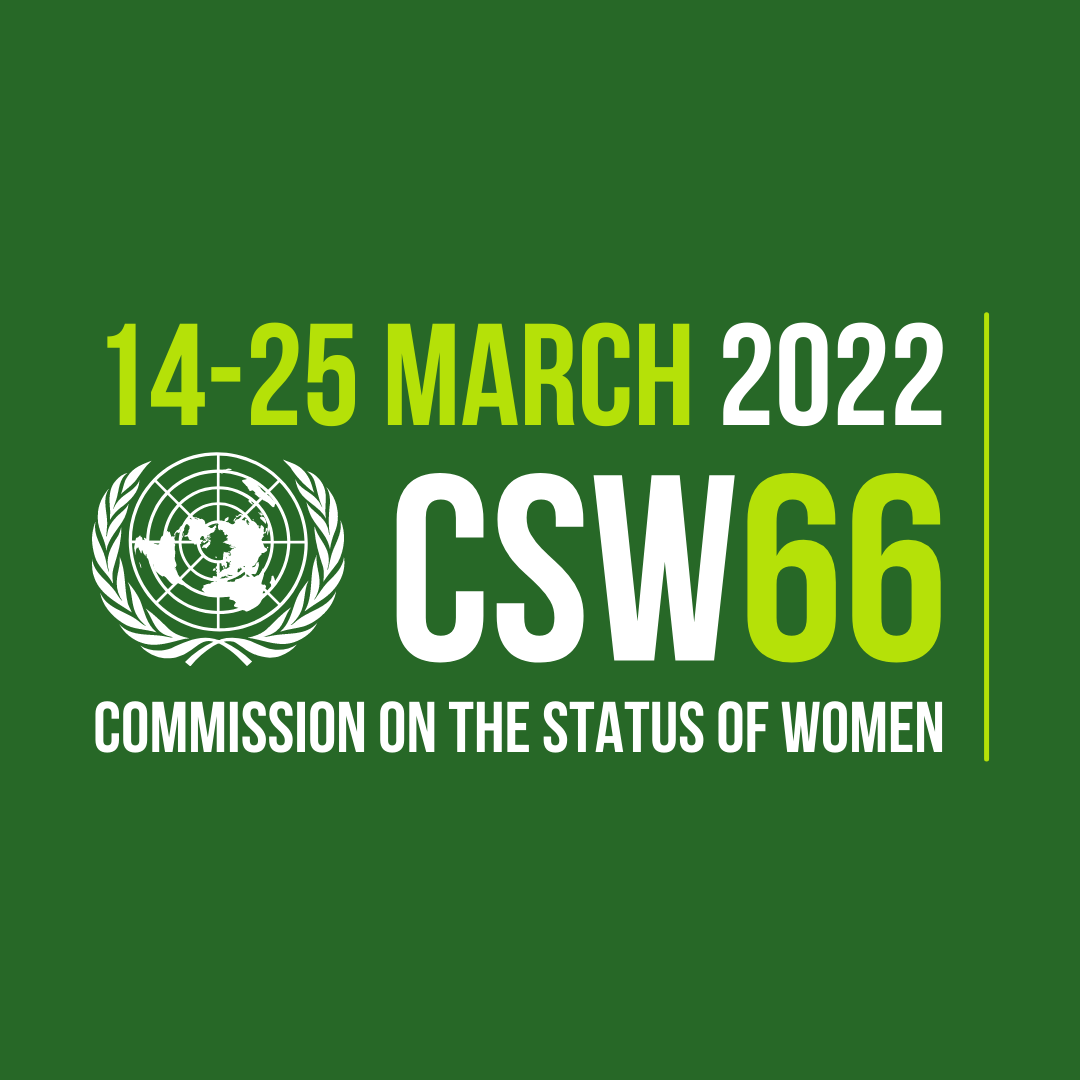 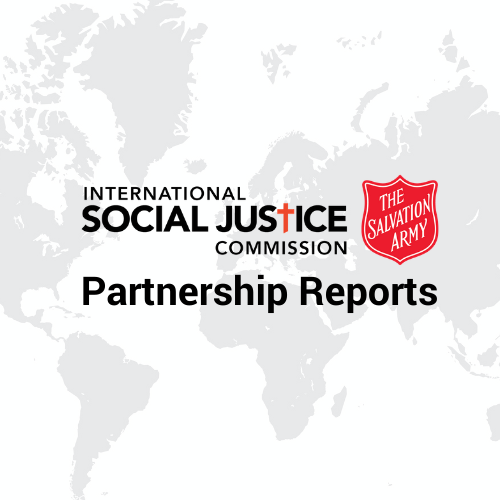 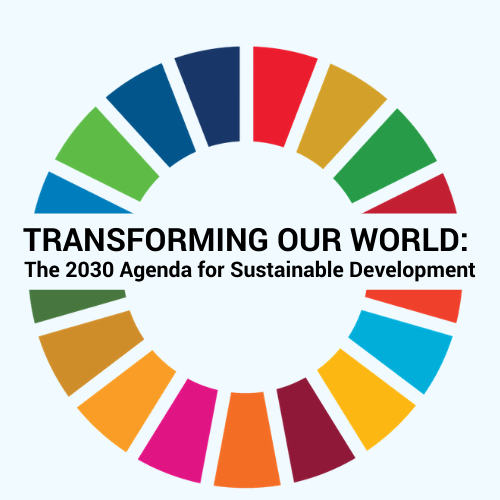 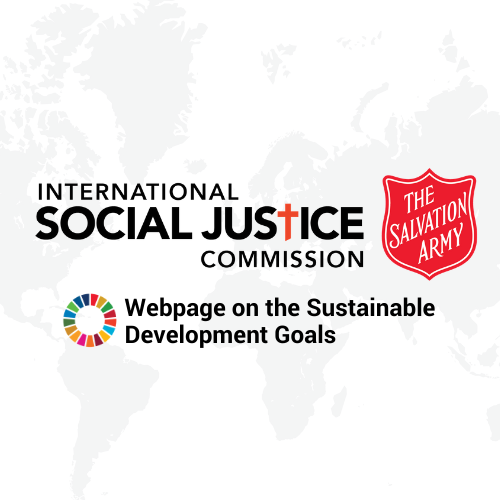 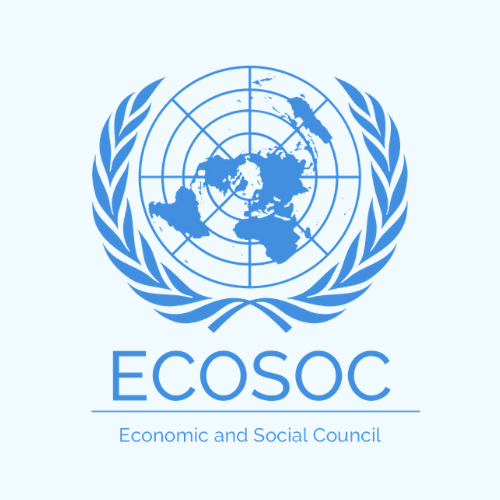 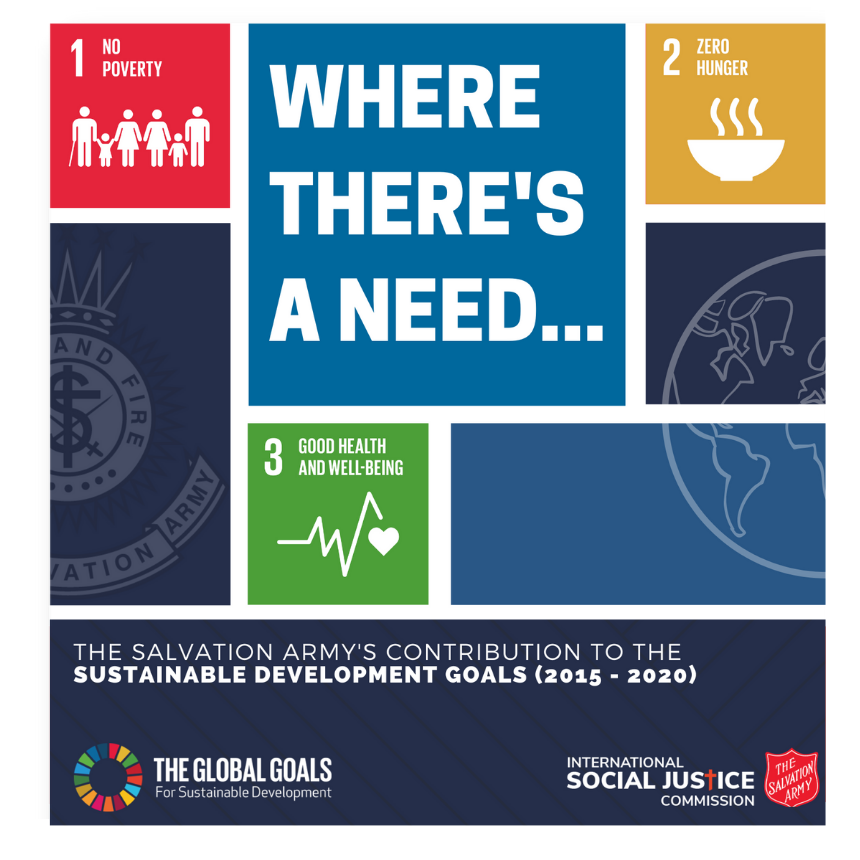