“Prevention of Gender-Based Violence: The Role of Religious Actors” 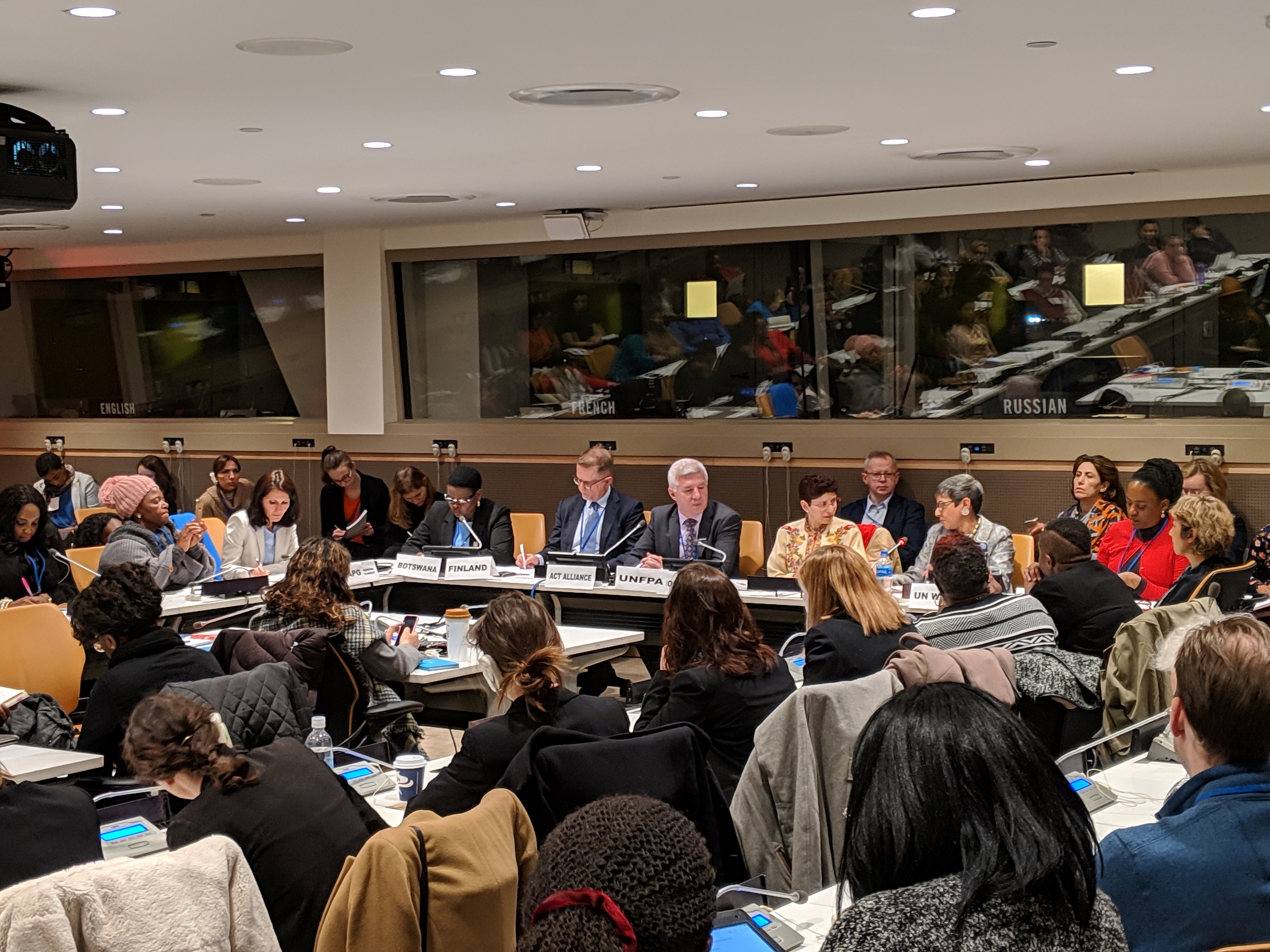 UN Office on Genocide Prevention and the Responsibility to Protect

UNITF on Religion and Development

The members of the panel came from governments of different countries along with others from various faith traditions including Christian, Muslim, and the Baha’i faith.

Some of the panellists:

Why should Faith-Based actors be involved in the prevention of Gender-Based Violence?

Why should faith-based actors get involved in preventing Gender-Based Violence now?