Empowering in Emergencies: A conversation with frontline responders to gender based violence 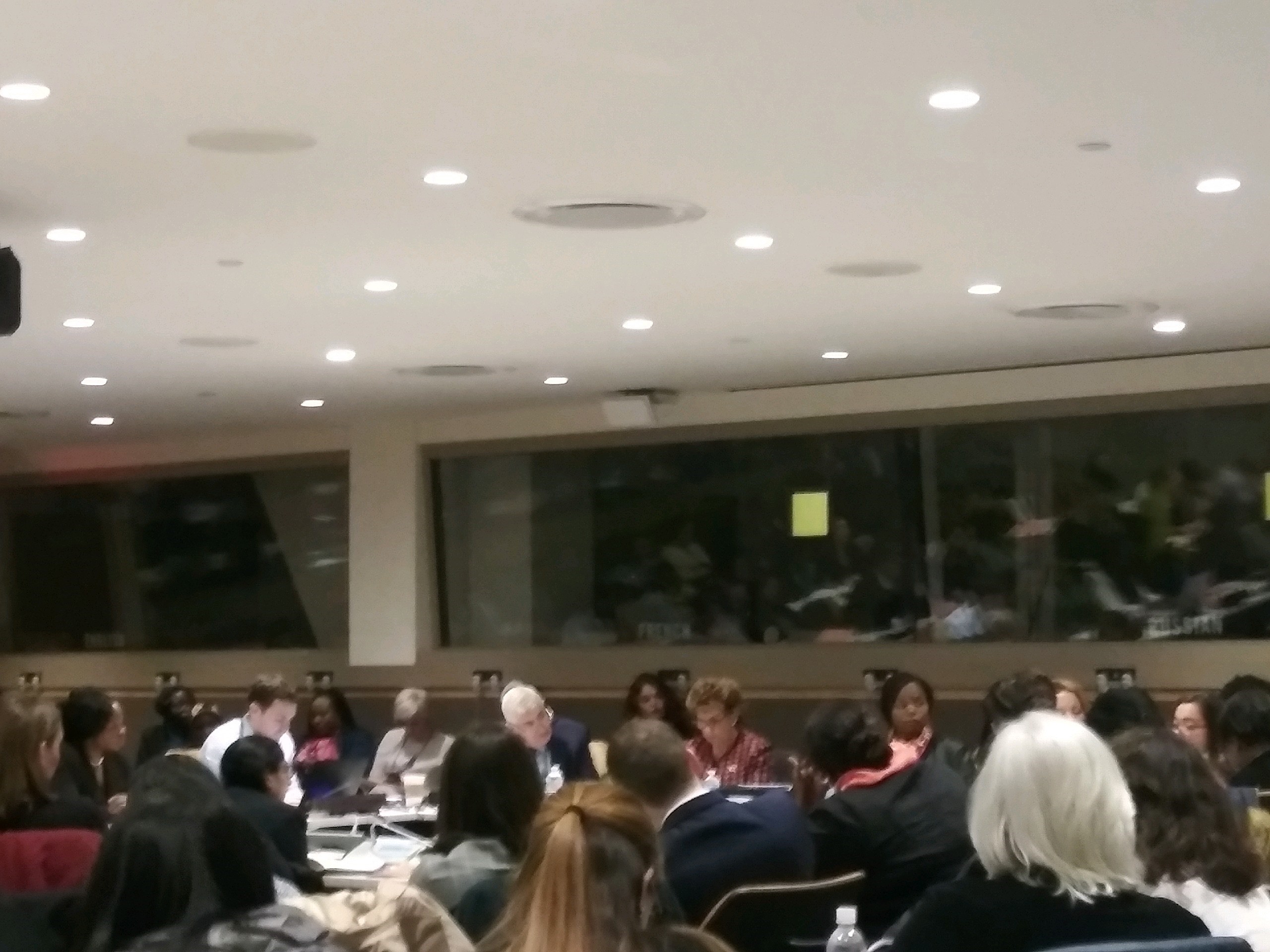 Meeting Organizer: Ireland and the Irish Consortium on Gender Based Violence (ICGBV)

Which SDG does this topic cover? SDGs 3 and 5

This meeting focused on the response of Lebanon to the Syrian Refugee Crisis. The Iris Consortium on Gender Based Violence (ICGBV) shared its report “In Violence We Forget Who We Are” and what they have learned during these eight years of being in the frontline.

Around 6.3 million Syrian people have escaped their country since 2011. This was one of the biggest crises that Europe has faced.

These are some of the highlights

It is important to understand that refugees and migration are very different topics. Refugees are displaced people who are not looking to leave their country but instead they are forced to leave their home due to war or natural disasters. As Christians, it is important to understand those differences and provide help where needed. Refugees are very vulnerable to suffer violence in places where they are living while they are waiting to be resettled. Refugees who suffer gender-based violence do not seek help immediately because they have many other ‘priority problems’ that need to be addressed. If they are mothers, they need to focus on their children’s education, food, health, etc. Often men do not want to ask for help or be seen as cowards, and they are worried about public stigmas. Maybe, we cannot solve the refugee crisis so easily and quickly, but we can make sure of including them as part of our society and specially as part of our Christian community.