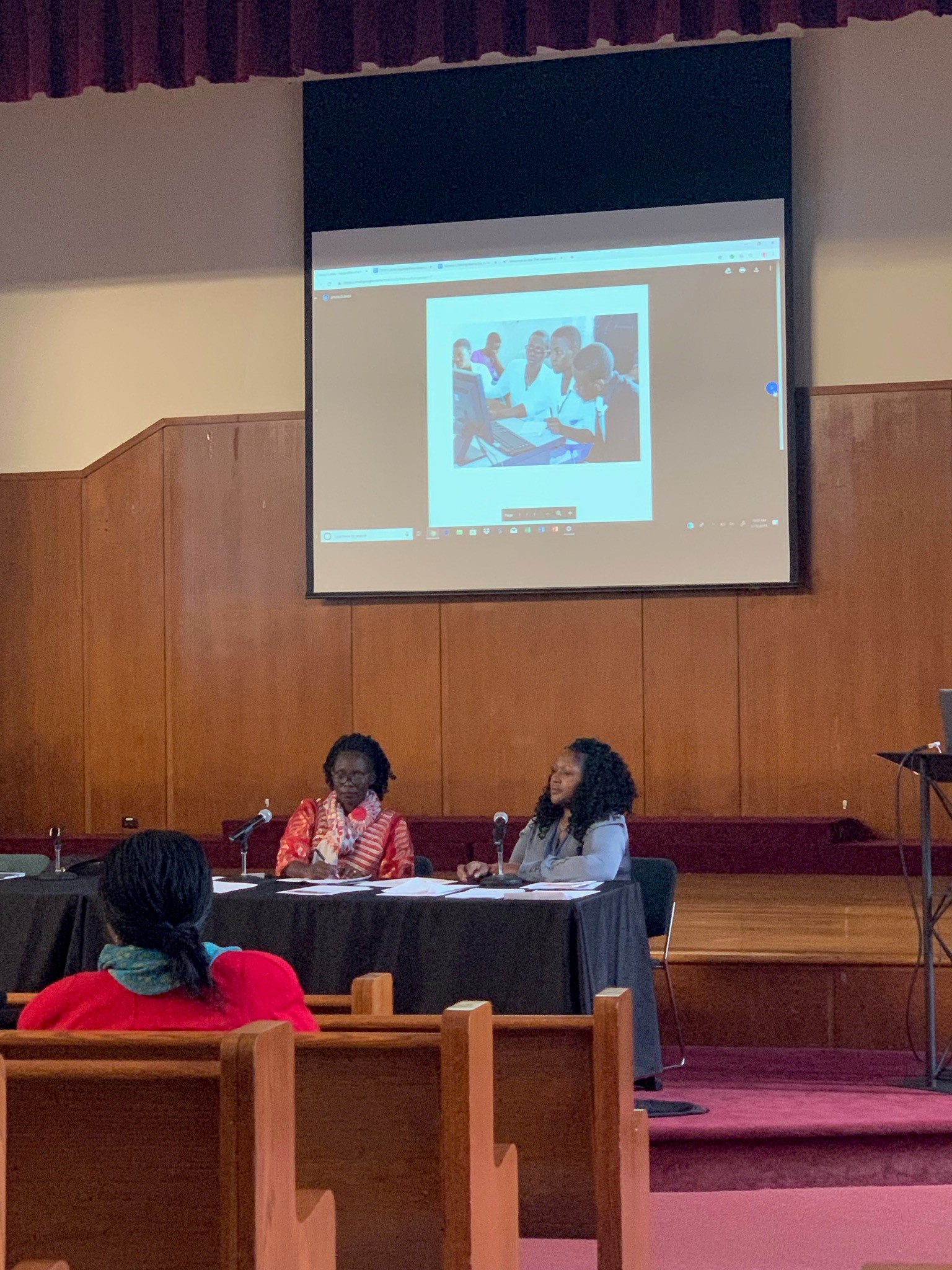 Meeting Organizer: Terrewode (The Association for the Rehabilitation and Re-Orientation of Women for Development)

Which SDG does this topic cover? 5

The meeting focused on a project that was conducted with high school aged girls in Uganda and California. The mission was to build the capacities of and to systematically empower women and girls to meaningfully participate in development activities to improve their livelihoods, families and communities.

What was clear from this project was the importance of exposure to, and knowledge of, people living in different situations, and who face different challenges, especially for young girls. It is a reminder to look for ways to partner with others, to share experiences and to look outside of our own walls to others around to see how we can learn from them. The Salvation Army is an international organisation, present in 131 different countries and can use this diversity of culture to its advantage to build networks or learning, communication and practice. It is also clear there is real power in conversation and relationship, even for people in totally different geographic areas, and who come from different backgrounds.