Adapting the SDGs to the Local Context 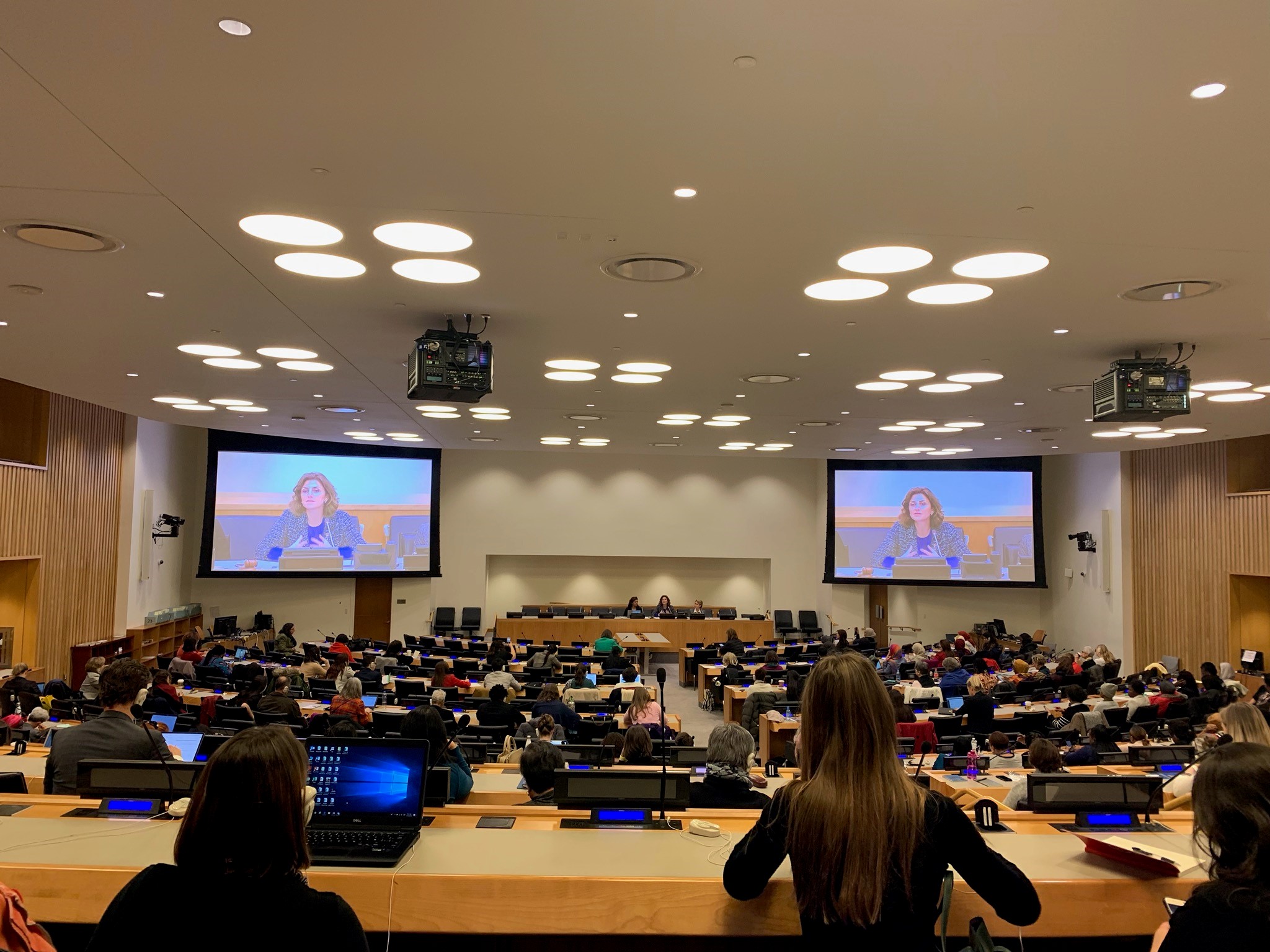 Which SDG does this topic cover? Focus on SDG 5

This meeting focused on work in the Arab context with presentations from Jordan and Tunisia.

Inequality, and particularly, gender inequality is something that is present in many countries across the world. It is an issue that cuts across many of the SDGs. When gender inequality is tackled, even within an organisation such as The Salvation Army, SDGs are being worked towards. In the same way, when the SDGs are intentionally implemented then issues such as gender inequality are addressed.