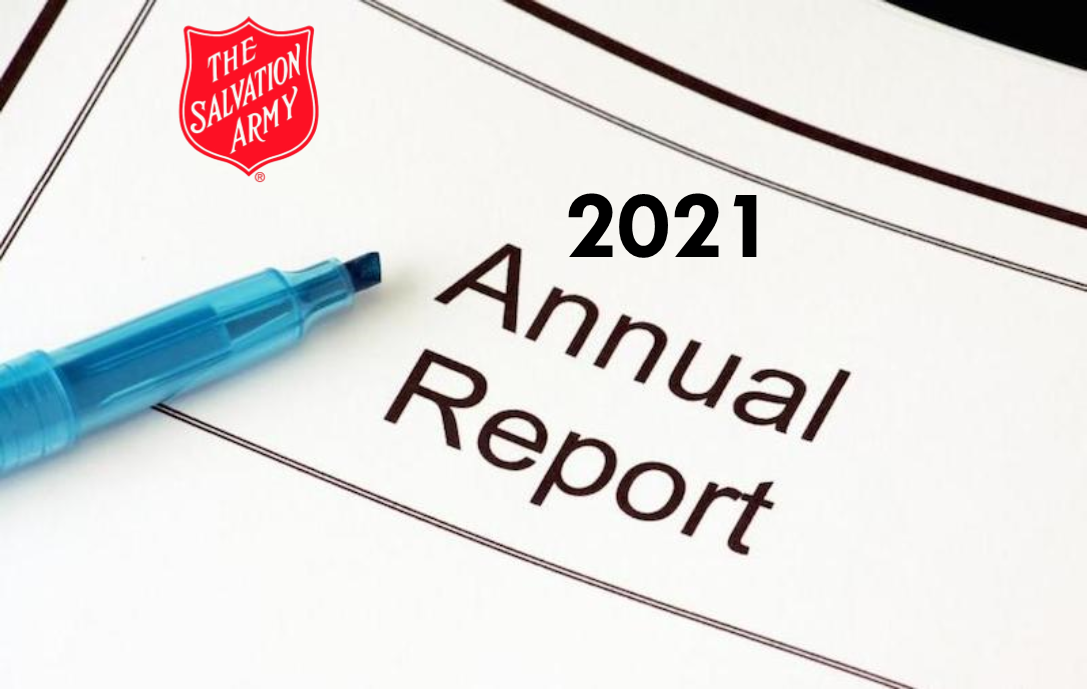 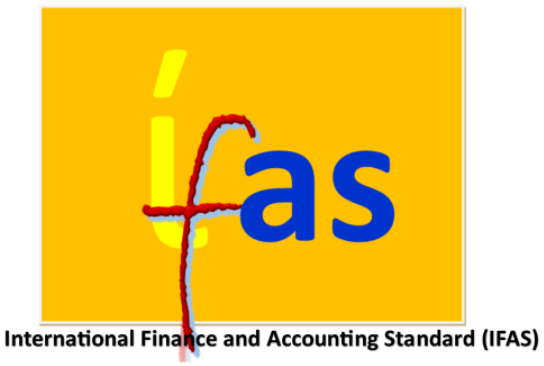 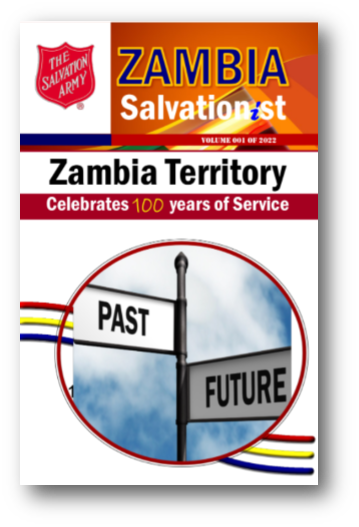 The month of January gets its name from an ancient  Roman god by the name of Janus. The Romans believed Janus was the god of beginnings, transitions, time, and   endings. He is usually depicted as having two faces so he can look backwards to the past and  forward to the future. As we commence our Year of Celebration I  encourage you to look back and look forward so that we may...Read more

Paul Shumba was born about 1902 in the Northern Province of Zambia, near to the border with Tanzania.  The area was composed of forests intersected by many rivers, with the high grass plains of the Mukusa and Kasusu Hills in the north and west, and those of the Nyika Plateau in the southeast.  Large areas of the country were unmapped, and the only road - Stevenson Road - linked the southern end of Lake Tanganyika with the northern end of Lake Nyasa (Malawi).  Barely a generation before the land had been in turmoil, caught in the depredations of Arab slave trading and inter-tribal war.  Only two or three years previously power had been proclaimed over the area by British government administrators controlling the power of the commercial giant of those times, the British South Africa Company.  Now the country was quiet, villages no longer stockaded, people no longer in fear of their lives.  While Paul was still a child, his brother-in-law decided to go south to look for work.  It was agreed that Paul would go with him.  As the crow flies, it was a journey of well over a thousand kilometres.  With rivers to cross, hills to climb and wild animals to evade, it must have taken them several weeks.  They passed through country in which an already sparse population had been further decimated by slave raids and then smallpox; through areas in which the predatory roar of lions could be heard on all sides at night; through areas whose people, languages, customs and food were unknown to them; until finally they dropped down into the Zambezi valley and crossed into Southern Rhodesia in the search for work.  It must have seemed to Paul as though he were a million miles away from his family and village, a sense of isolation only increased when his brother-in-law died, and he was left alone.

This year, 20th February, 2022 Chikankata Mission of the Salvation Army joins the Territory in Celebrating the grace of God for the leading the Territory for 100 years since 1922 to 2022...read more

Many activies are aligned with others planned for March to November. see schedule 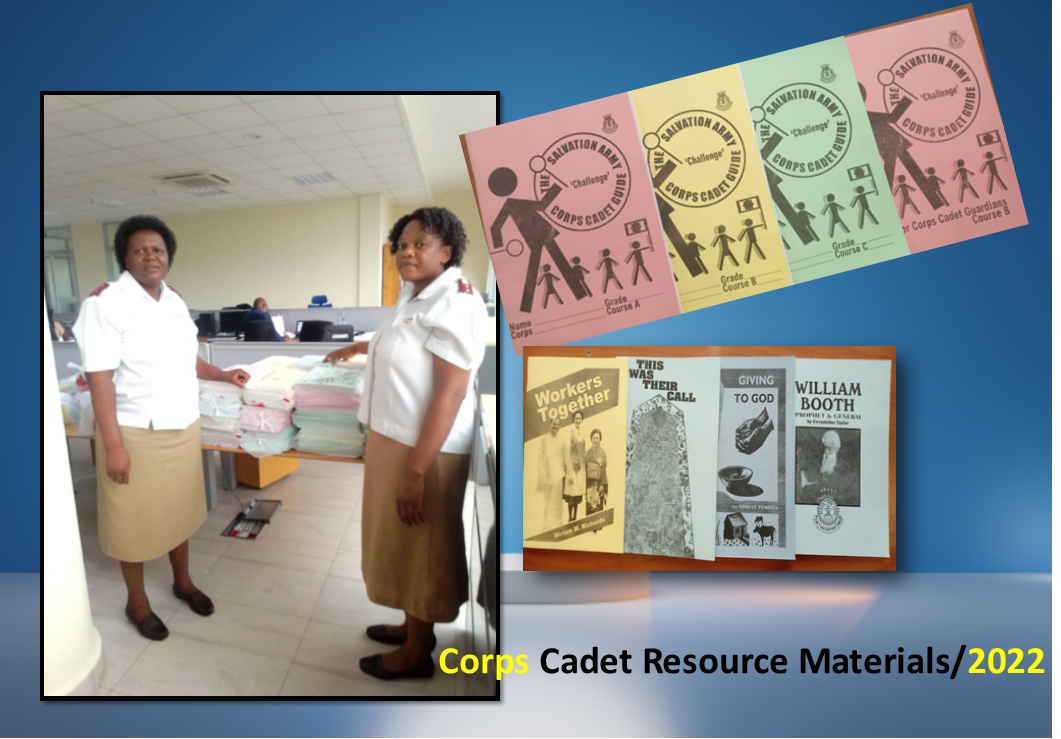 The workshop was conducted to revive Corps Cadet Program and encourage the DYO’s on the implementation of the Right at the Heart-RATH-Discipleship program among many other topics covered as indicated on the overview. 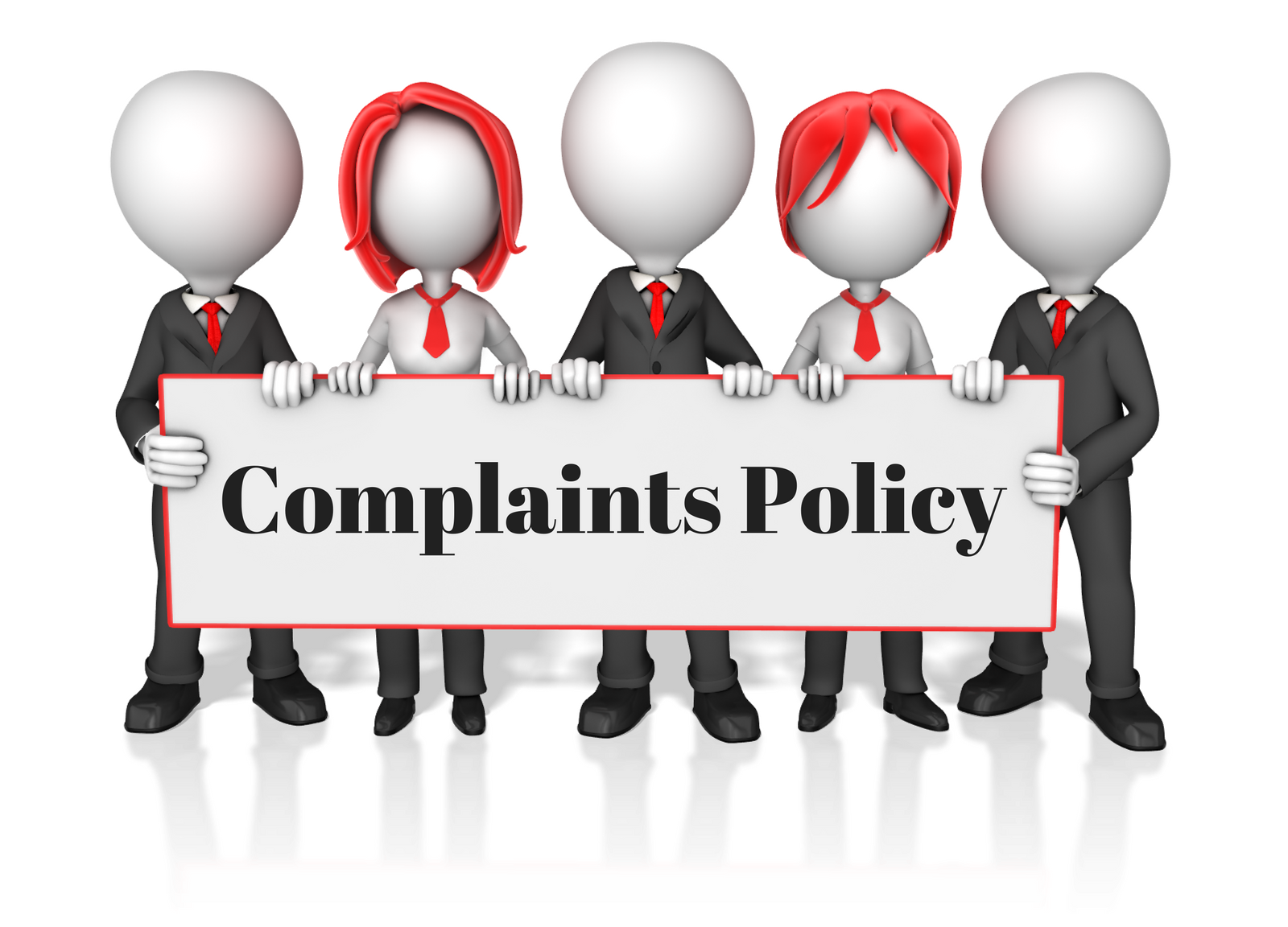 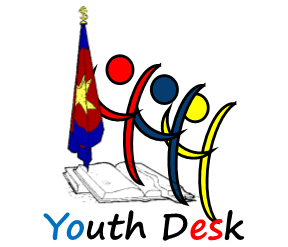 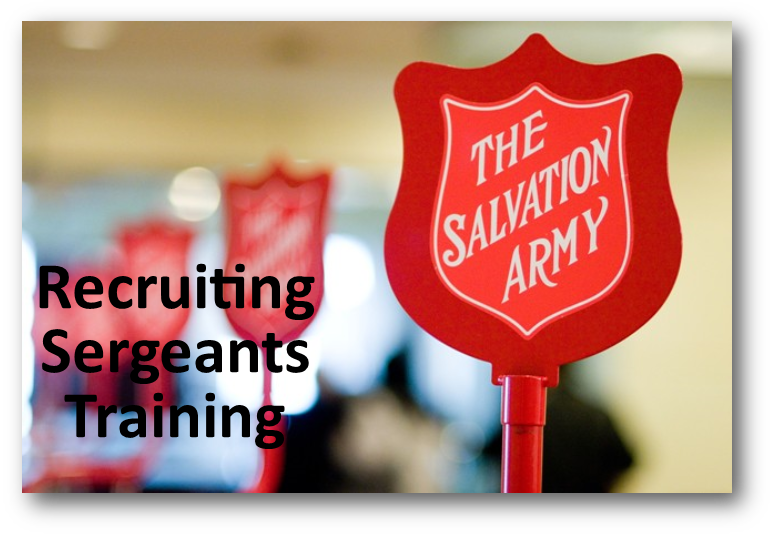