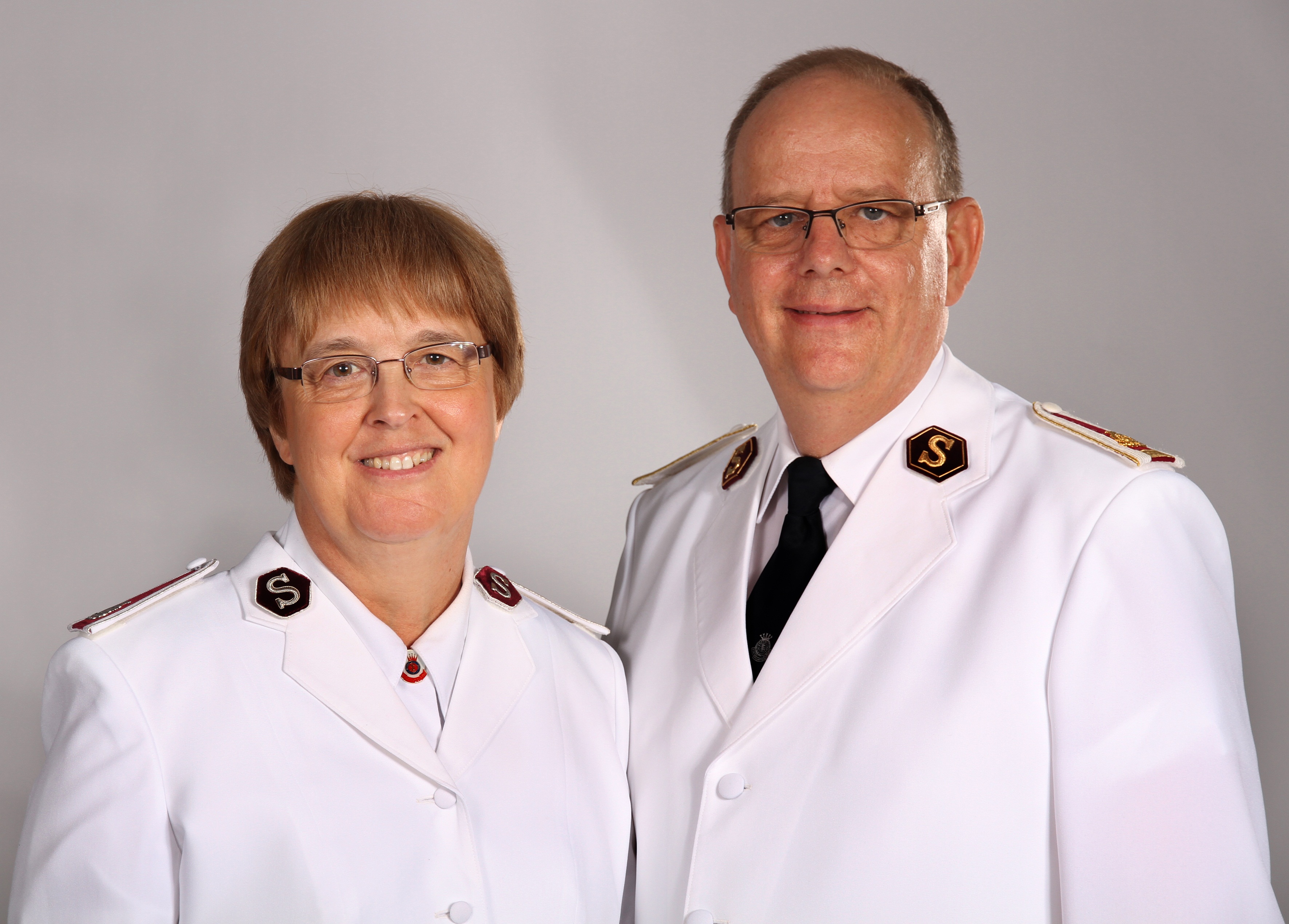 The Salvation Army’s work in Sri Lanka includes residential, community, project and crisis services across the nation, helping secure a better future for many thousands of Sri Lankans every year. Worldwide, it now operates in 128 countries, meeting human need and alleviating human suffering without discrimination.

General Cox and Commissioner Cox have given service and leadership as Salvation Army officers across many different nations of the world—Switzerland, Austria, Hungary, Finland, Estonia and the United Kingdom in Europe; and Zimbabwe, South Africa and other Southern Africa countries.

While in Sri Lanka they will meet with Government representatives, Heads of churches and ecumenical organisations, British High Commissioner the Hon. Mr James Dauris, members of The Salvation Army Sri Lanka’s newly established National Advisory Board, and other dignitaries. Discussions will be held about The Salvation Army’s mission in Sri Lanka and how it can expand its work in partnership with other organisations and individuals. The couple will also visit Salvation Army Residential Services across Greater Colombo.

General Cox and Commissioner Cox will be guest speakers at various events during their stay. On Saturday 22 April at 9.00am a public meeting will be held in the Cathedral of Christ the Living Saviour to welcome them and to celebrate Sri Lankan life and culture, expressed through Salvation Army dance, music, song and the Christian faith. Salvation Army members and members of the public from across the island will gather at this meeting. They will witness General Cox enrolling more than 50 new members of The Salvation Army and speaking on what it will take to bring transformation and hope to those who need it most today. Special women’s and youth events will follow at 1.30pm.

‘The Salvation Army in Sri Lanka has invested heavily in the welfare of Sri Lanka since it began here in 1883,’ said Territorial Commander Commissioner Alistair Venter, the organisation’s national leader. ‘It’s not often that the global leaders of our movement visit and we believe it will be an inspiration, not only to us, but to the whole country. They will bring the blessings of Jesus Christ to our nation.’ 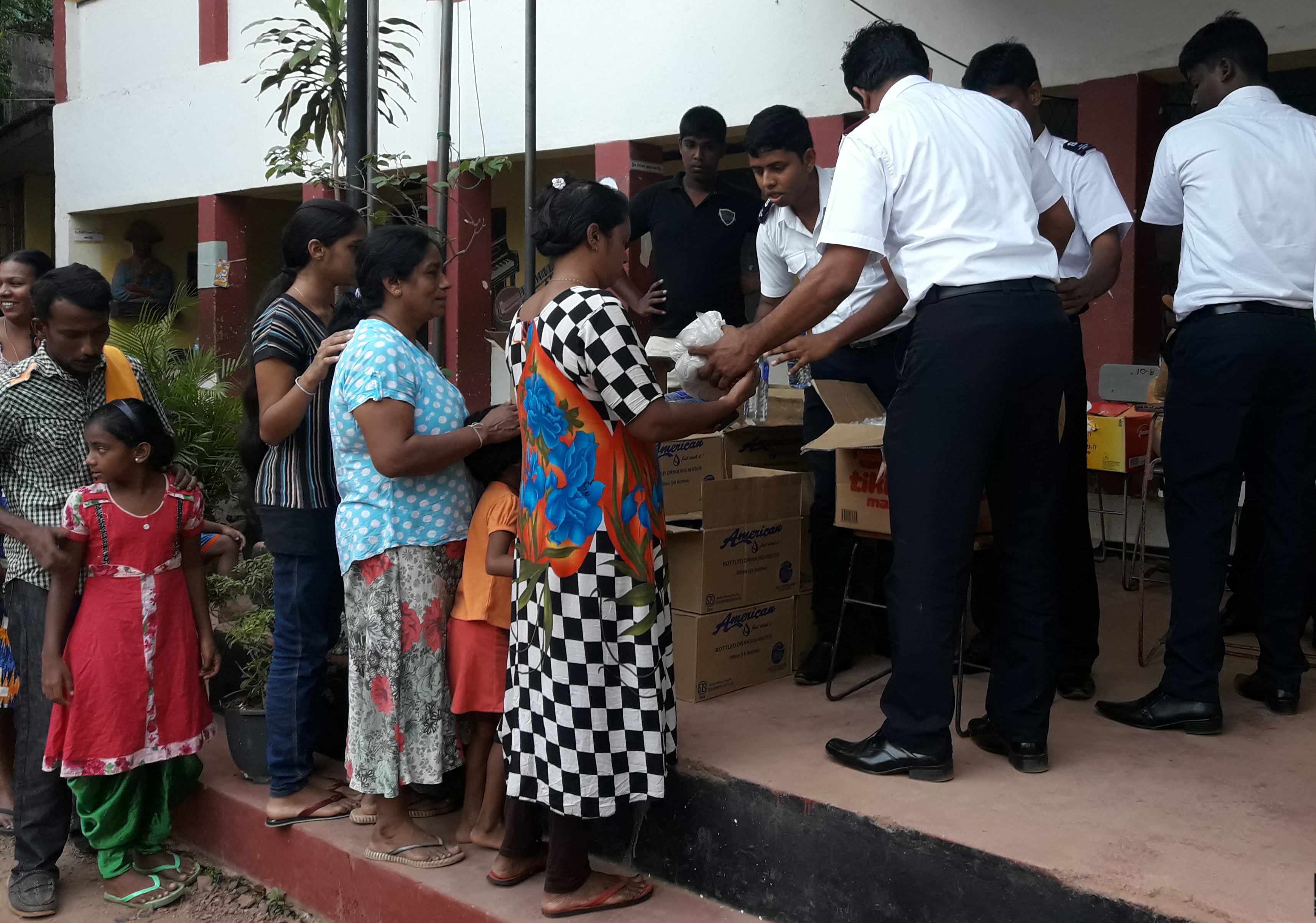 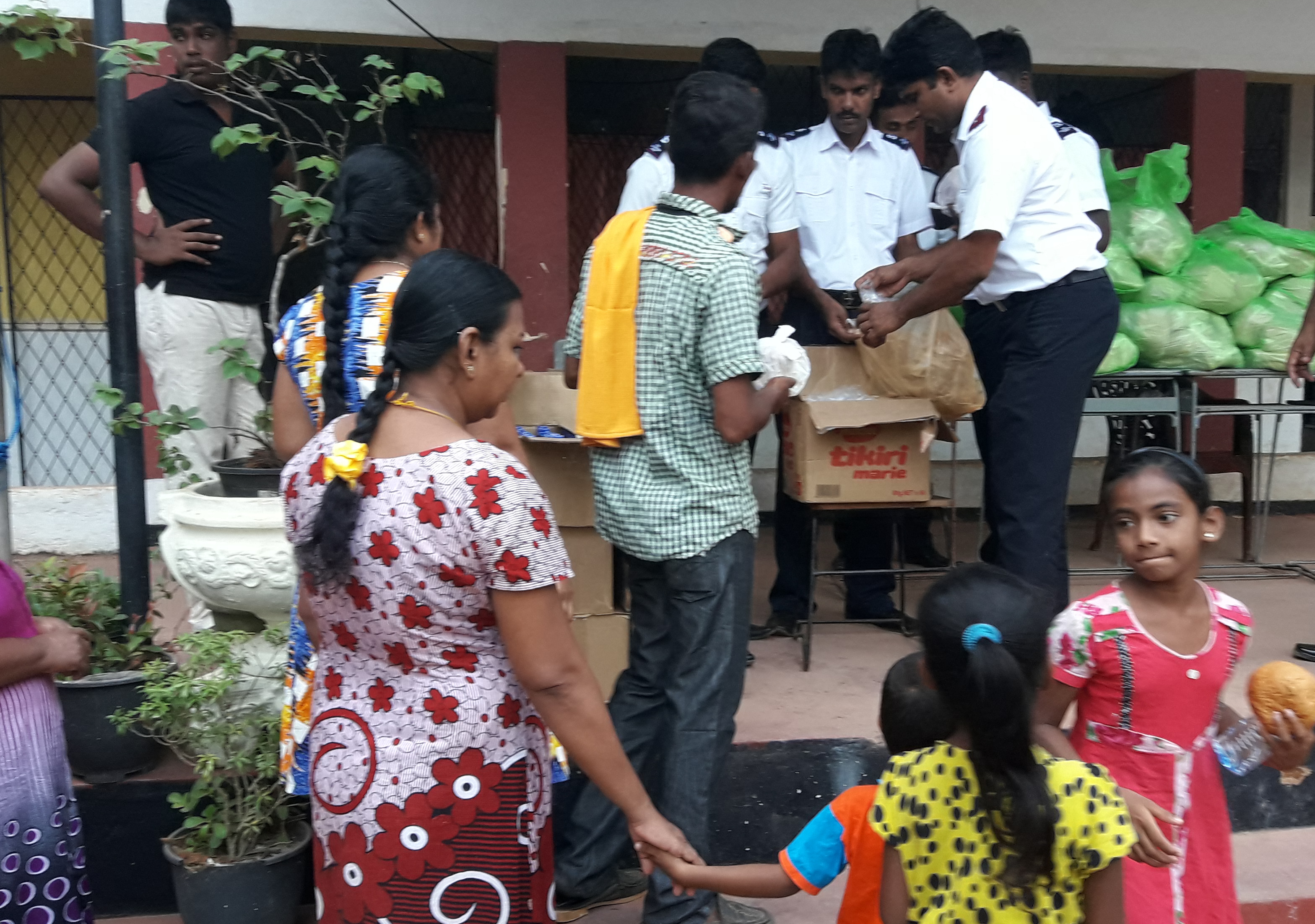 Victims of the collapse of a 90-metre high garbage dump on the outskirts of Colombo, Sri Lanka, have been given vital assistance by both Government and humanitarian services in the country, including The Salvation Army.

The horrific landslide engulfed more than 100 nearby homes late on Friday 14 April, causing the loss of life of 29 people. The day was both Good Friday and Sinhala and Tamil New Year, a rare coincidence.

The Salvation Army has provided meals for approximately 550 people. Major Ranjith Senarathne, Divisional Commander of The Salvation Army’s Western Division, said the disaster was a tragedy that will impact many people’s lives for years to come.

‘Many people are in shock,’ he said. ‘Salvation Army officers have been on hand to talk with victims as well as provide for their immediate needs. Some have lost loved ones and many have lost their homes and need our support, both now and into the future. They also need our prayers.’

More than 1000 people, whose homes were either destroyed by the collapse or weakened, are being housed in local schools, and with family and friends. A Government spokesperson said the garbage dump will be relocated in the near future. Government emergency workers continue to work on clearing the disaster site.

The Salvation Army’s work of immediate support will continue. Alongside other organisations and Government agencies it will also work towards the provision of a longer-term solution to the problems created by the dump’s collapse.