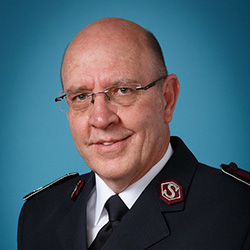 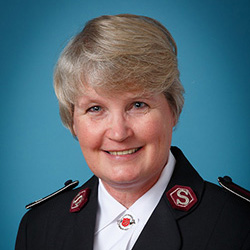 The zonal departments at International Headquarters are the main administrative link with territories and commands. The international secretaries give oversight to and coordinate the Army's work in their respective geographical regions.

Territories in the Zone

News from around South Asia 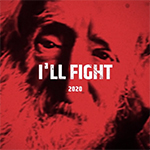 News Feature: Founders’ Day Video Features Renewed International Promise to Fight for Justice and Equality
01 July 2020
Inspired by the Founder of The Salvation Army's famous rallying call, this is a new working of 'I'll Fight' for 2020 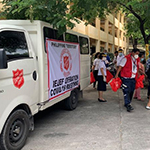 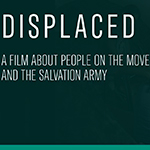 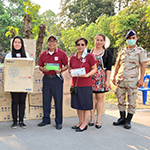 Salvation Army COVID-19 Responses Large and Small Continue Thanks to Strategic Partnerships
15 June 2020
Around the world, The Salvation Army continues to respond to human needs resulting from the COVID-19 pandemic. 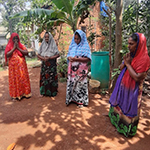 My Coronavirus Story: 'Sumita', India
12 June 2020
In SE India, a community health response saved a man’s life and gave his wife new purpose – that has led to her becoming part of TSA’s COVID-19 response: 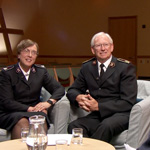 The General and Commissioner Rosalie Peddle Give Thanks and Share COVID-19 Thoughts and Responses in Revealing Video Interview
05 June 2020
In an exclusive video interview, the leaders speak openly and passionately about lockdown and the challenges and opportunities presented. 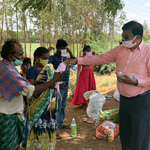 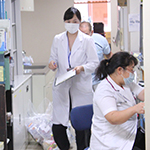 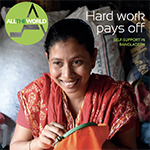 Latest All the World Magazine Now Available Online
22 May 2020
April–June issue of All the World, The Salvation Army’s international magazine, has been published online and can be accessed for free 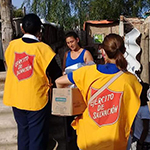