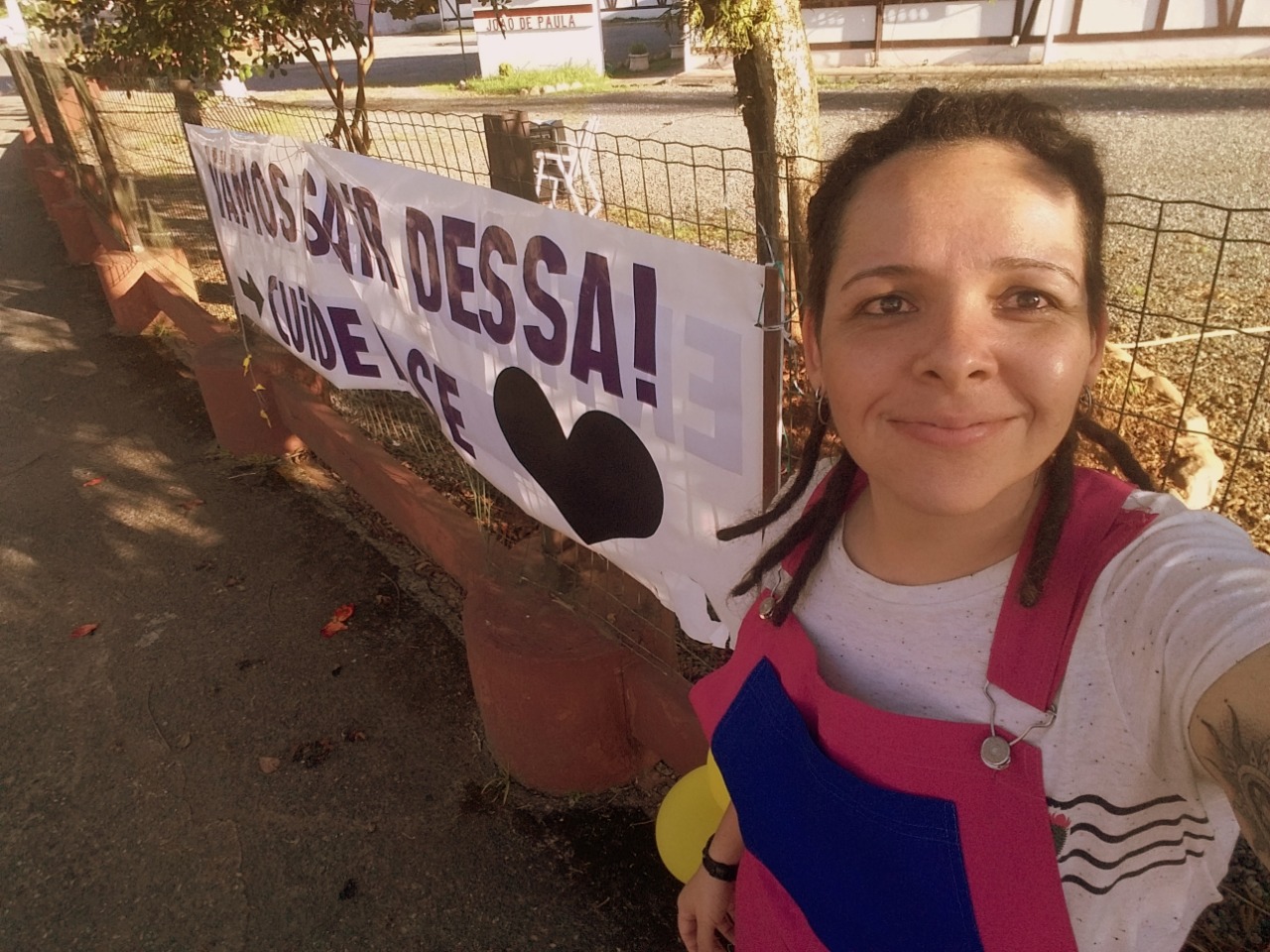 WITH a rapid acceleration of confirmed COVID-19 cases in North America, the World Health Organization has warned that the USA could become the epicentre of coronavirus in the coming days. The Salvation Army is maintaining services to vulnerable people across North, Central and South America and the Caribbean region, as well as ramping up provision to meet the needs of those particularly affected by the pandemic.

The Salvation Army in Argentina has been continuing its social assistance programmes throughout the pandemic, taking all necessary precautions to ensure the health and safety of its staff and service users. Young people in the Rosario neighbourhood of Santa Fe have been collecting non-perishable food. This has been distributed to families in need known to Salvation Army corps (church) leaders Captain David and Lieutenant Alicia Acosta. Sunday worship and women’s meetings which would normally be held in corps halls have temporarily moved to Facebook Live, to enable connectedness during the national quarantine period.

Health education is proving important at The Salvation Army's Amporo and Betania Women’s Home. The residents are being taught how to take care of themselves by using sanitiser gel and washing their hands as frequently as possible.

The Salvation Army is part of the National Emergency Management Organization in Belize and is on standby to operate in a countrywide capacity as required by the authorities. To counter a shortage of hand sanitiser, The Salvation Army has installed temporary handwashing stations so that students in its schools have access to clean, running water. Gloves, liquid soap, bleach and hygienic wipes have been stocked in The Salvation Army’s food pantry. The movement’s food parcel distribution to elderly and vulnerable citizens continues, along with the twice-weekly distribution of bread to street dwellers. Handwashing facilities are provided to all clients accessing the welfare programme.

In Brazil, one Salvation Army officer in Joinville has been clowning around to lift people’s spirits. Lieutenant Paula Mendes says: ‘I can’t do much, but today I’ve decided to stand outside our Salvation Army building in my best clown costume, playing some music and displaying a sign saying “Take care – we’re going to get through this”. I waved to people in cars and received some smiles … People need hope.’

Commissioner Floyd Tidd, who leads The Salvation Army in Canada, has thanked frontline workers at the movement’s Meighen Health Centre in Toronto, which has closed to visitors in order to safeguard the centre’s 200 senior citizen residents from the spread of COVID-19. In Williams Lake, British Columbia, teams are serving meals and delivering food hampers from an emergency response unit. Service users who rely on The Salvation Army’s daily soup van and food bank in Thunder Bay, Ontario, are still being served, with social distancing guidelines and screening procedures in place. Meanwhile, on Prince Edward Island, take-out meals are being provided for vulnerable people in Summerside.

At Mexico’s busiest airport, Benito Juárez in Mexico City, Salvation Army emergency response teams are distributing food and water to stranded passengers after airlines grounded flights home. The particular needs of refugees and other migrants are also being addressed, with a public appeal ‘Ayuda a un migrante’ helping to ensure that this vulnerable group is not negatively impacted by food shortages.

The Salvation Army in Peru assures the communities it serves that it ‘continues to provide help in these difficult times, with the confidence that our God will supply each of our needs’. An emergency mobile canteen has been mobilised to distribute essential supplies. Meanwhile, Burger King has partnered with The Salvation Army in Uruguay to continue to provide much-needed food parcels to vulnerable families and individuals in the Patule area. In Salto, food distributions in the community are being augmented by other essentials such as nappies (diapers), bleach and cleaning materials.

Right across the USA, The Salvation Army is responding to emerging needs. All states currently have significant and increasing numbers of confirmed cases of COVID-19 infection. In Greater New York, one of the worst-affected areas, Salvation Army teams are distributing emergency supplies from a shipment of Midwest Food Boxes and coordinating with partners and supply chain personnel regarding scaleable resource options. In Massachusetts, multiple corps (churches) are preparing for food box staging and distribution. Work is also being undertaken in response to an official request to provide meals to overflow shelters for quarantined individuals. Similar efforts are underway across the eastern United States to provide hot meals, food parcels and hygiene supplies and to support government agencies in a coordinated and consistent manner.

In the Midwest, the city of Chicago has designated The Salvation Army as the lead agency for mass care in its COVID-19 response. With 4,000 frozen meals ready to be distributed, The Salvation Army continues to build its resources for an immediate and longer-term response. The meals will be dropped off at city-designated sites for distribution. Food and bottled water is also being distributed to first responders across the city.

‘The health and safety of the people we serve is our top priority,’ said Commissioner Barry Swanson, Divisional Commander for The Salvation Army Metropolitan Division. ‘We are here to provide hope and help to our neighbours in Chicagoland during this uncertain time. With 29 sites in our division, we are uniquely positioned to meet the needs from COVID-19 in each community. And, we are prepared to serve for as long as it takes.’

In the southern United States, where a number of ‘shelter in place’ orders have been given, distribution of food to vulnerable members of the community has largely moved to a ‘to go’ model. The Salvation Army’s USA Southern Territory has established an emotional and spiritual care hotline for prayer requests and to provide comfort to individuals coping with the effects of the pandemic.

Following the issuance of new emergency orders from the State of California and Los Angeles County, The Salvation Army’s USA Western Territorial Commander, Commissioner Kenneth Hodder, released a video message in which he explains: ‘If The Salvation Army was not providing shelter, there would be more people on the street; if The Salvation Army was not able to feed people, there would be more people going hungry.’ The commissioner assures viewers that ‘we continue to do our work because it’s essential to the lives of people’.