THE Salvation Army is responding after a 7.0-magnitude earthquake hit China's Sichuan Province on Saturday 20 April. Latest reports show that at least 200 people lost their lives in the disaster, with more than 11,500 sustaining injuries and at least 1.5 million people being left homeless.

A Salvation Army team from its Sichuan Earthquake Reconstruction and Recovery Office headed towards the city of Ya-an – the epicentre of the quake – on Sunday. The city was initially cut off because of roads being torn apart or blocked by mudslides. Many rural communities are still impossible to reach.

Salvation Army staff contacted officials from the Lushan Township Earthquake Bureau and discovered that four townships – Longmen, Taiping, Shuangshi and Baosheng – were the worst hit. Most of the houses in the area are traditional small huts with green tile roofs. It appears that the few buildings to have survived the earthquake have been destroyed by aftershocks. 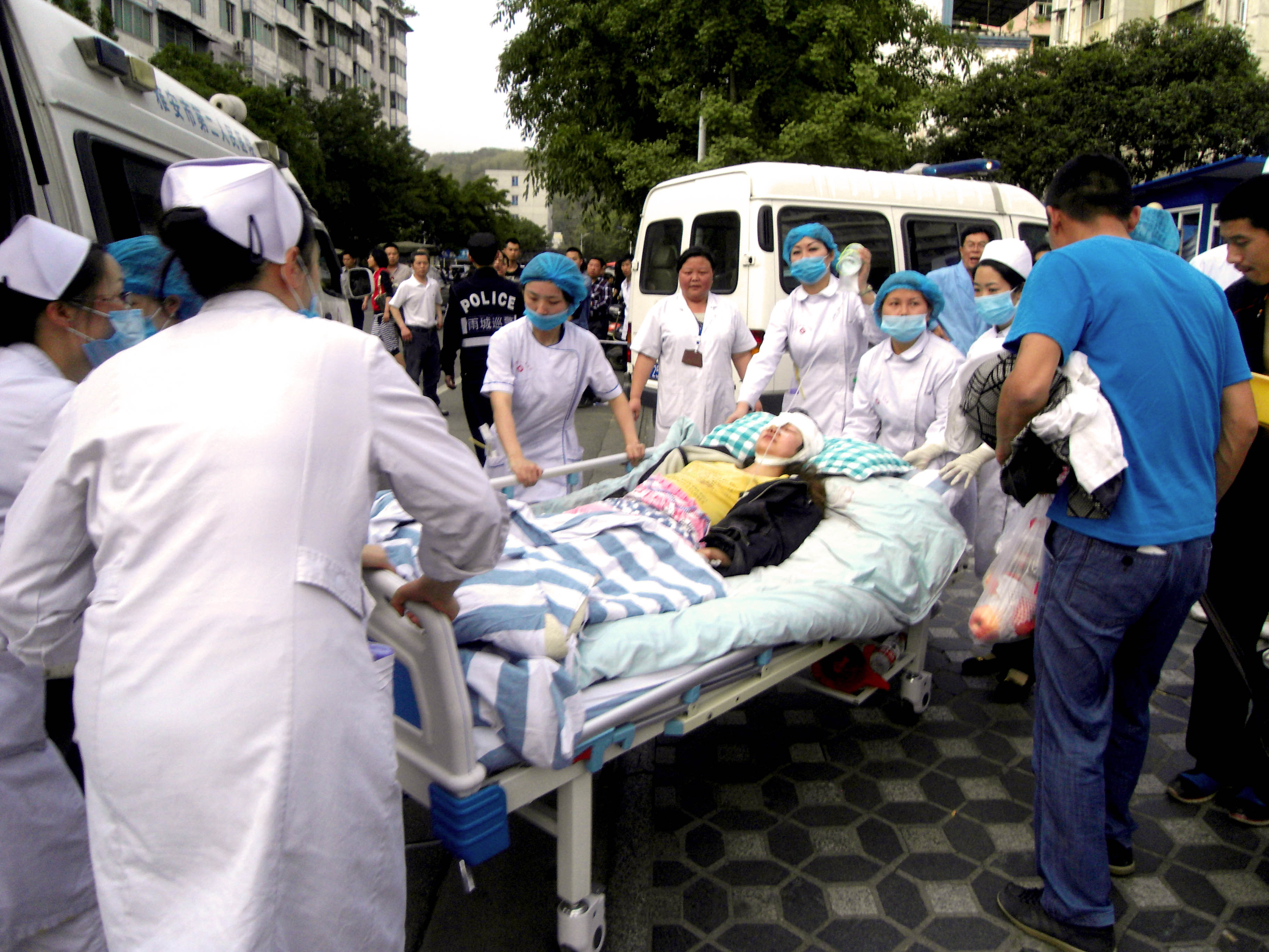 Currently, most of the victims are sheltering under self-made temporary tents, although many are having to survive without any shelter at all. Rain is making things worse, hindering the rescue work and worsening the living conditions of the survivors. There is urgent need across the region for tents, folding beds and food.

Salvation Army relief personnel are trying to purchase food items such as sausages and instant noodles. Having carried out initial assessments, Salvation Army teams are preparing to distribute food and folding beds.

Donations to support The Salvation Army's earthquake response in China can be made online at www.salvationarmy.org