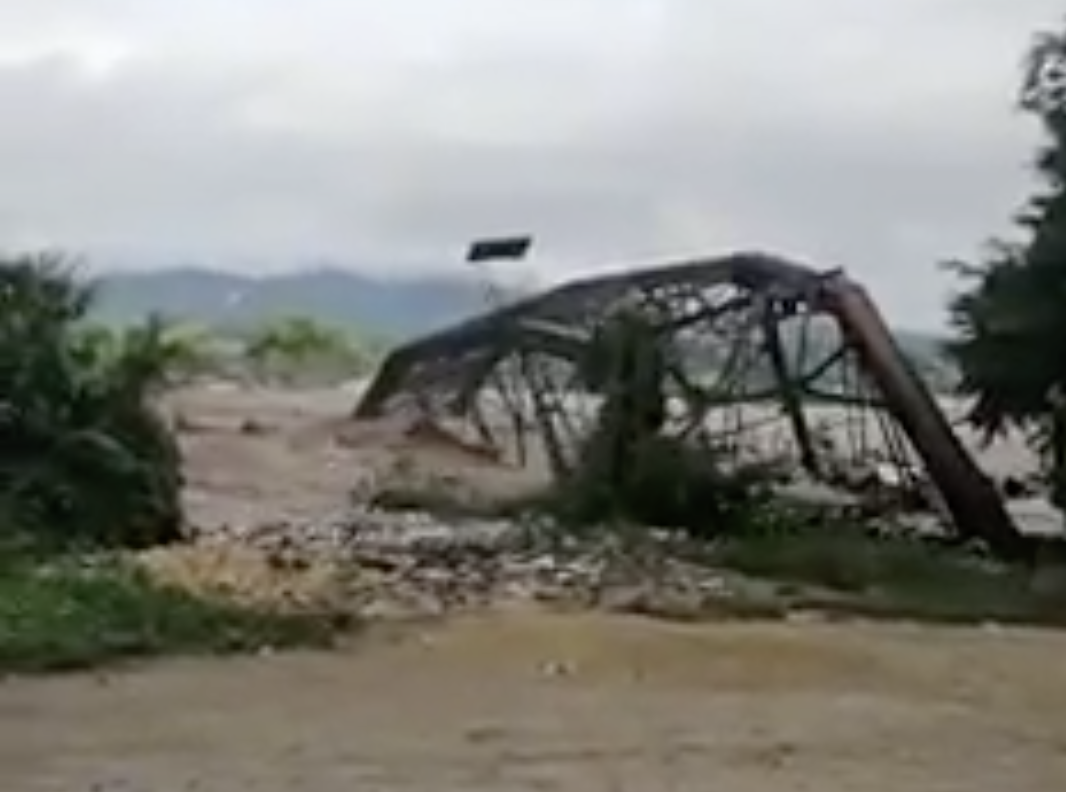 FLOODING, landslides and severe damage to property have been caused by Hurricane Eta – with sustained 150 mile-per-hour winds, the most powerful storm to make landfall in Central America this year. In Nicaragua, Salvation Army personnel deployed to assess emergency needs in their communities described a ‘panorama of destruction’ in the north of the country. Neighbourhoods in Honduras, El Salvador and Costa Rica have also suffered serious damage.

Responding to the most immediate needs in Nicaragua, The Salvation Army is working in Puerto Cabezas – one of the worst-hit areas. Here, the response focuses on the provision of emergency food, water and hygiene packages for individuals and families who have been forced from their homes. Around 600 people will be supported initially. Foam mats and bedding will also be provided where necessary.

In neighbouring Honduras, similar emergency supplies are being distributed by 4x4 vehicles to Olancho, Danlí, Cortés, Atlántida, Choluteca, Tegucigalpa and San Pedro Sula. Five hundred people had to be rescued from their roofs by emergency services as water levels kept rising after the hurricane had subsided. Access is difficult because of landslips, fallen trees and power lines, washed out and debris-strewn roads and bridge closures. Local volunteers assisting The Salvation Army’s response will also receive protective clothing such as waterproof jackets and rubber boots.

Communities in El Salvador and Costa Rica have also been affected by the damaging winds, and plans are being put in place to ensure access to nutrition for an initial two-month period for 900 of the most vulnerable people. Clean-up kits are also being provided to assist with rehabilitation. The Salvation Army is coordinating with other service providers in order to ensure access to emergency accommodation and other facilities for those most in need.

Complicating the emergency response in the region is the continuing need to adhere to social distancing and disease control measures to prevent the spread of coronavirus. Speaking from San José, Costa Rica, Chief Secretary Lieut-Colonel Agripina Góchez says: ‘We really appreciate the continuous support of the global Salvation Army during this unexpected natural disaster. Many people affected by this recent hurricane were already impacted directly or indirectly by COVID-19.’