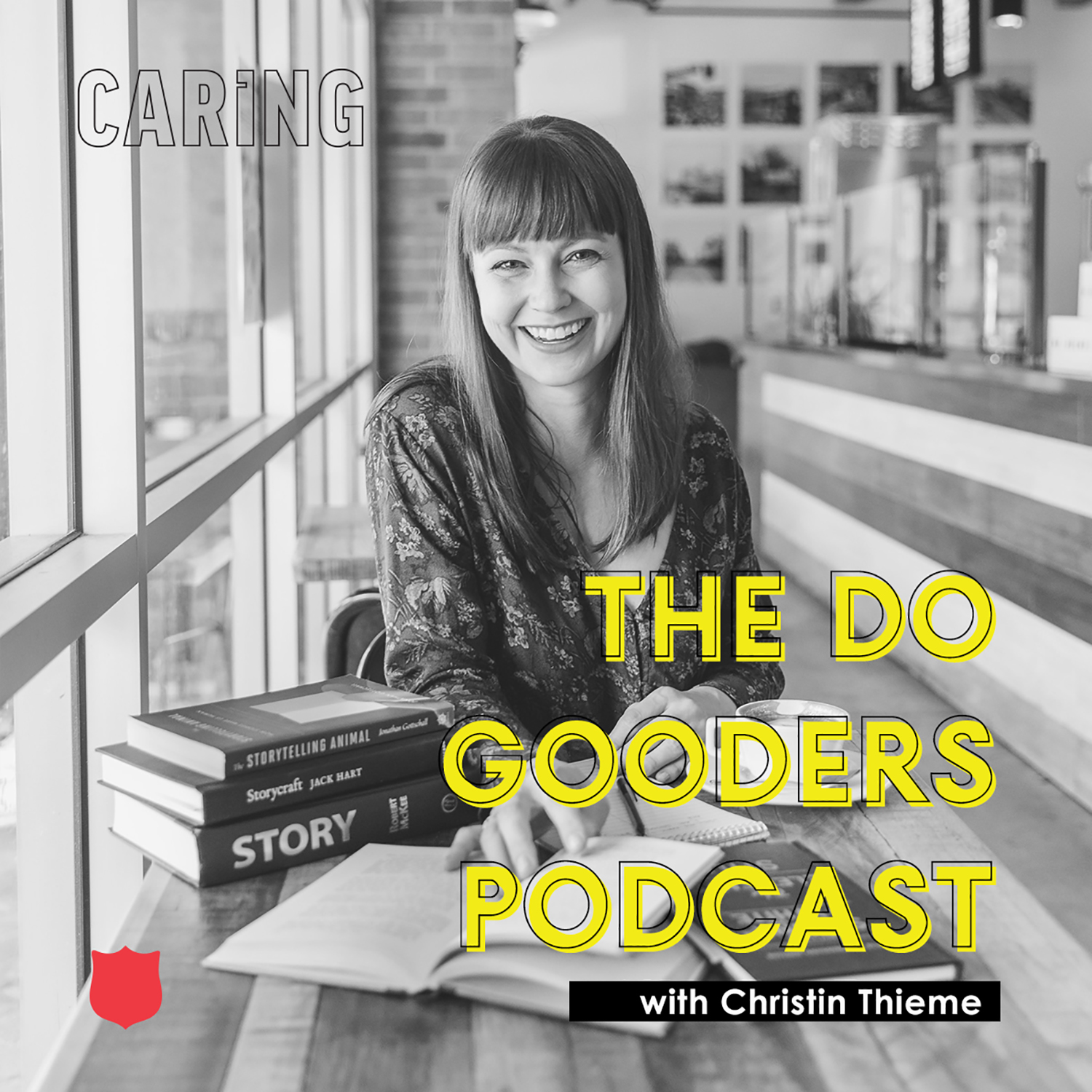 CARING, a magazine produced by The Salvation Army’s USA Western Territory for the past 25 years, has moved to an all-digital format including new resources such as a weekly Do Gooders podcast.

The last print edition of Caring – the Spring issue, with a focus on homelessness – included an explanation that, while the format was changing, ‘the essence of Caring remains the same’.

The Do Gooders podcast, hosted by Caring Editor Christin Thieme, aims to help listeners join the ‘fight for good’ right where they are, in the busyness of life.

‘This podcast is a new way for us to share the stories of people who are doing good and who have good ideas with those who care about bettering the world around them,’ explains Christin. ‘We all have a mile-long to-do list, but “doing good” doesn’t have to require radical commitment. There are so many simple, tangible things we all can do to make an impact right where we are, and my goal is to highlight as many of these as we can with this new podcast. At the end of each episode, I want a listener to have a specific action they can take to make some small impact on an issue we all face.’

The podcast’s first three episodes were launched on 10 June, featuring The Salvation Army’s USA National leaders Commissioners Dave and Sharron Hudson, who discuss what it means to do good; designer, author and TED speaker Ingrid Fetell Lee on the Aesthetics of Joy and how to find it around us; and Chris Christian – a former lawyer who became homeless and lived on the streets of Santa Barbara, California, for years – on what it’s really like to be homeless.

To hear each episode of the Do Gooders podcast, subscribe via iTunes or Stitcher.

Caring started in 1994 as the USA Western Territory’s quarterly Journal of Rehabilitation and Recovery, as a way to ‘bear witness to Christ-centered recovery from addictions and to enrich the continued professional growth of programs and personnel’. In 2002 it became Caring, focusing on The Salvation Army’s holistic ministries.

After 100 print editions, Caring magazine moved to digital-only in May, meaning it is now more easily accessed by Salvationists and friends throughout the territory and around the world. It will continue to share personal stories, informative resources and highlights of Salvation Army ministry, along with quizzes and Bible studies.

From a report by Hillary Jackson