One Army Materials Now Available in more than 25 Languages 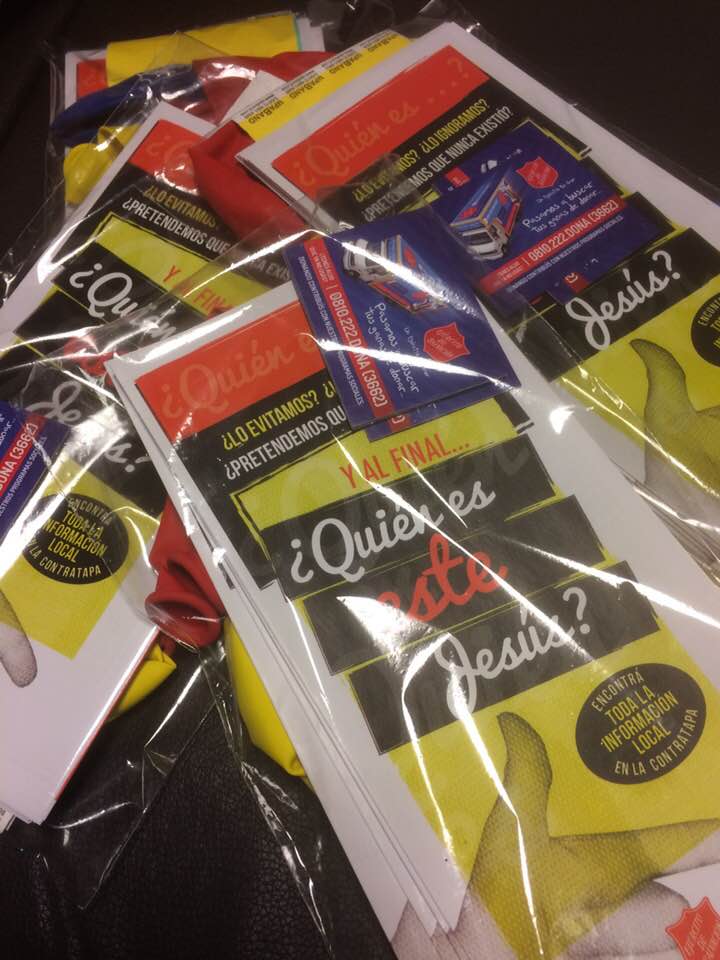 THE internationally popular One Army teaching resources are now available in more than 25 languages – and the number keeps growing. Resources already translated, or being translated, include the One Army Complete Series (13 themed books and DVDs), In the Master’s Hands (with DVD), My Life in God’s Hands (youth book), and the latest publications, Who is this Jesus Anyway? (leaflet and book).

International Headquarters (IHQ) has ensured translations in Spanish, French and Portuguese for all publications, with Chinese, German, Russian and Latvian available for most of the teaching. Other translations (in full or part) include Korean, Dutch, Swedish, Czech, Georgian, Romanian, Polish, Kiswahili, Bangladeshi, Malayan, Danish, Estonian, Burmese, Urdu, Icelandic, Italian, Shona, Ukrainian and Indonesian. More translations are still being developed.

One Army teaching resources have been introduced to keep The Salvation Army united and outward-looking in its ministry. The scripts are easy to read, revealing depth of understanding and clarity of expression. Each English-speaking corps (church) has been equipped with the One Army Complete Series (book and DVDs), and non-English-speaking territories and commands receive grants for translation and printing on application to IHQ.

Printing files for the Who is this Jesus Anyway? leaflets have been made available to territories and commands throughout the world so they can print to order. Some of the ways in which the material is being used – from the Solomon Islands to outreach ministry at the Youth Olympic Games currently being held in Buenos Aires, Argentina – can be found on the One Army Facebook (facebook.com/tsaonearmy) and Twitter (@TSAOneArmy) accounts and on the One Army website: www.salvationarmy.org/onearmy.

The series has been devised and written mainly by Commissioner Robert Street, with Major Nick Coke providing youth material. Filmed contributions and written comments are included from all Salvation Army zones of the world to ensure the inclusion of many cultures, and that the teaching has a truly rich flavour of One Army!