BELOW are the profiles of the candidates for General of The Salvation Army in alphabetical order (by surname).

Please be in prayer for each candidate and for all members of the High Council as they continue to seek God's guidance. 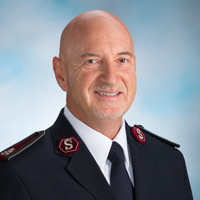 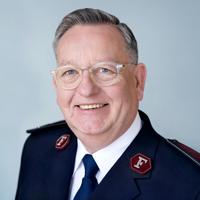 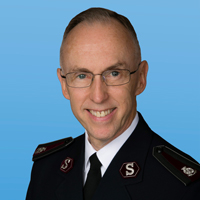 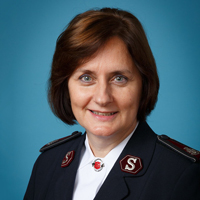 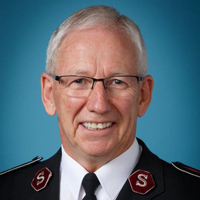