Brazil Territory Centennial Congress for the Glory of God 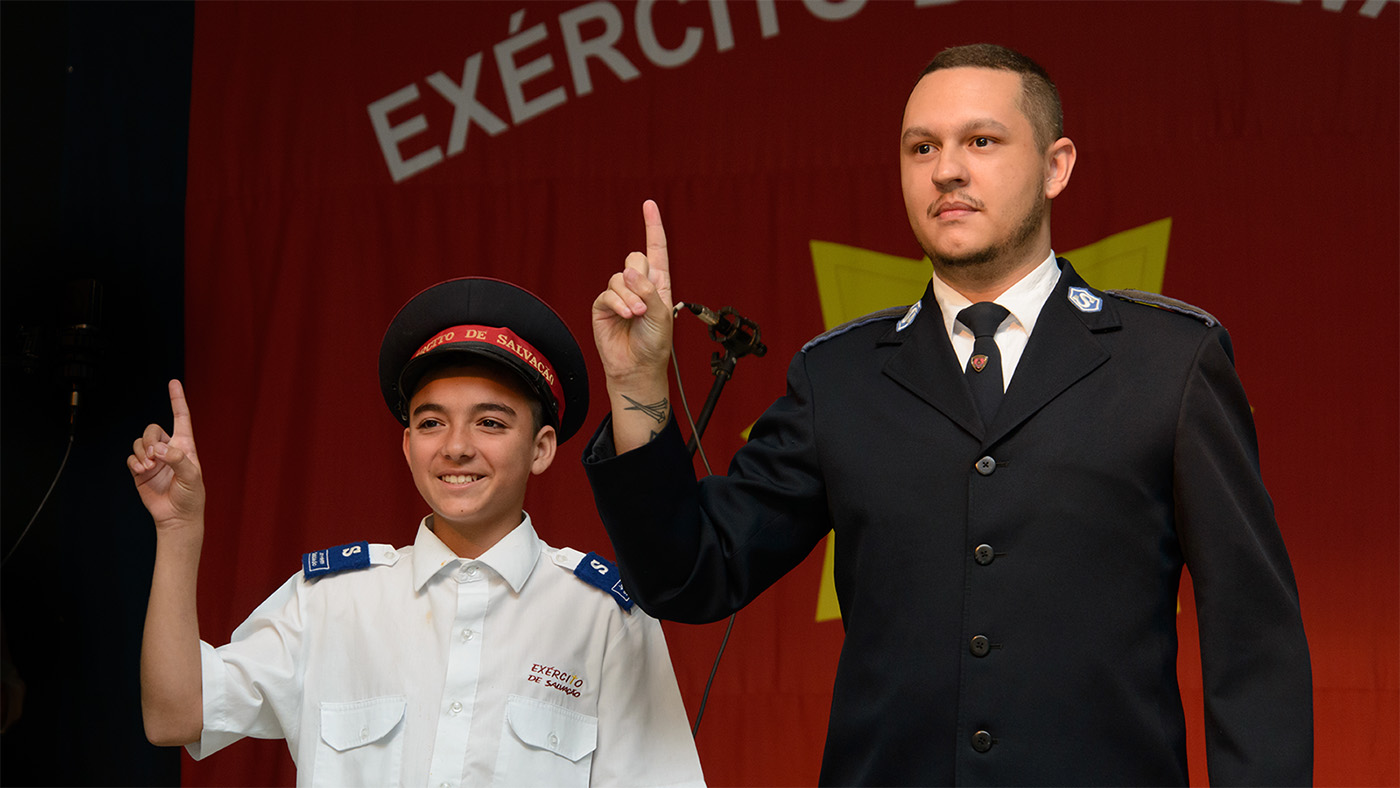 The Brazil Territory Centenary Congress was held in November 2022 with the international leaders, General Brian Peddle and Commissioner Rosalie Peddle (World President of Women’s Ministries). The theme of the congress was:  Others – for the glory of God.

With hundreds of people travelling to São Paulo, some from 2,000 miles away, the celebrations were led by the Territorial Leaders, Colonels Wilson & Nara Strasse.  Visiting guests were Lieut-Colonel Allan Hofer (Divisional Commander, Potomac Division, USA Southern Territory) who accompanied the National Capital Band as the guest musical group.

Welcome to the international leaders

Brazilian Salvationists prayed for the world leaders prior to their arrival, and the excitement of welcoming them was visible.

People were blessed to see the General and Commissioner Peddle’s simplicity, humility and spirituality. Through their striking testimonies and powerful messages, the congregation was edified and challenged, with many moving to the mercy seat during meetings.

A presentation on the history of The Salvation Army in Brazil was made, with each part performed by a different division or district.

Regional songs demonstrating the cultural colour of Brazil were added, highlighting its rhythms, clothes, accents and – something common throughout the country – contagious joy.

At the conclusion of the congress the unanimous feeling was that this was the best that many people had attended. Local officer José Nilson de Souza, from Petrolina Corps in the North East Division, who has been a Salvationist for four decades, had never participated in a congress before, but said, ‘This has exceeded all my expectations. It was so much better than anything I imagined.’ 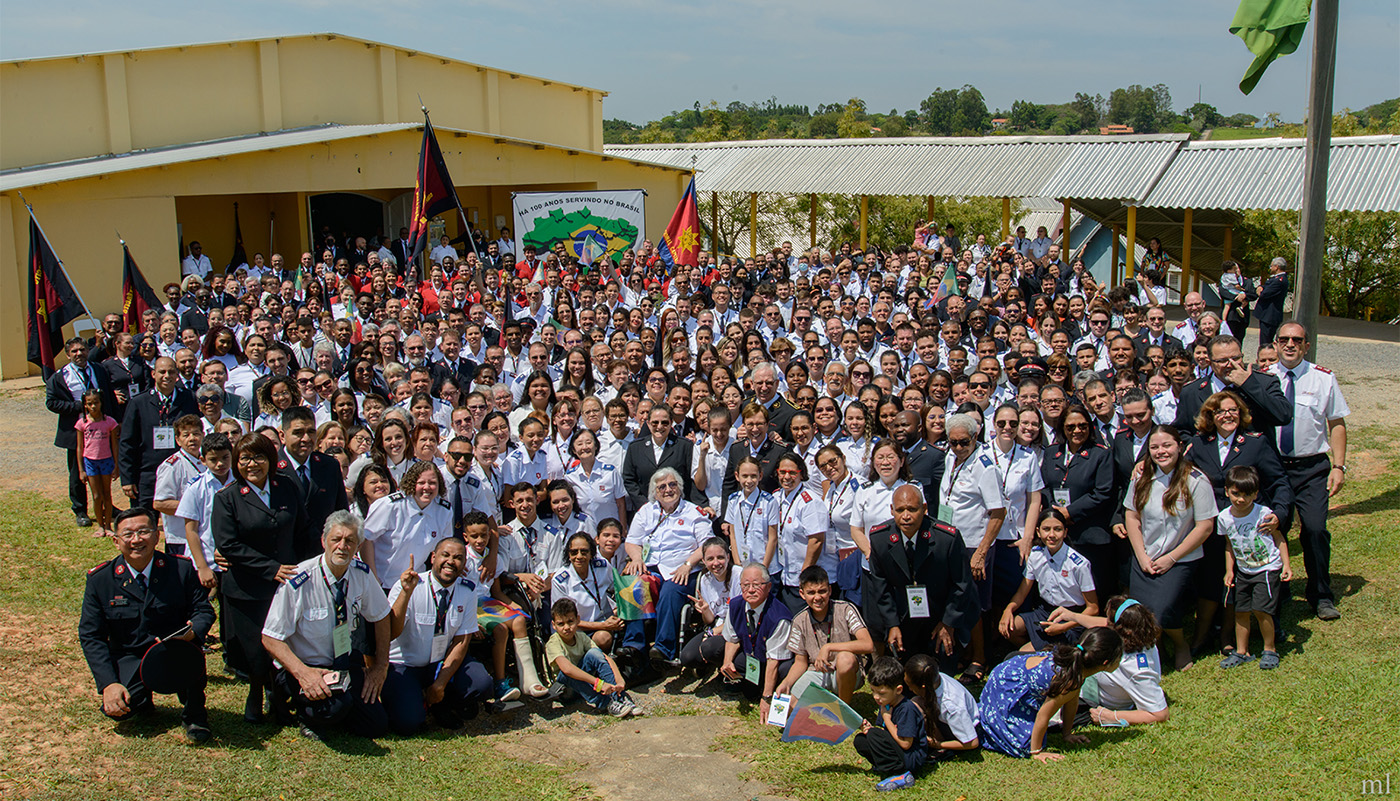 Following the congress, Officers’ Councils were held in which the General and Commissioner Rosalie Peddle shared something of Salvation Army challenges and victories, before taking questions.

The General’s powerful message on the story of Queen Esther was used by God to speak to the officers, with the international leader emphasising, ‘It is for a time like this that God chose us’. It was a moving sight as dozens of officers surrendered and sought renewal at the feet of the Lord.

A legacy for future generations

The previously mentioned presentation on the history of The Salvation Army in Brazil had ended appropriately with the story of an officer challenging Salvationists to leave a legacy for future generations. At his side, a junior soldier listened intently to his words and the story concluded with the officer placing his cap on the head of the uniformed boy, whose face lit up as he received the officer’s cap!

The theme of the congress had achieved its objective: it reached others, for the glory of God.