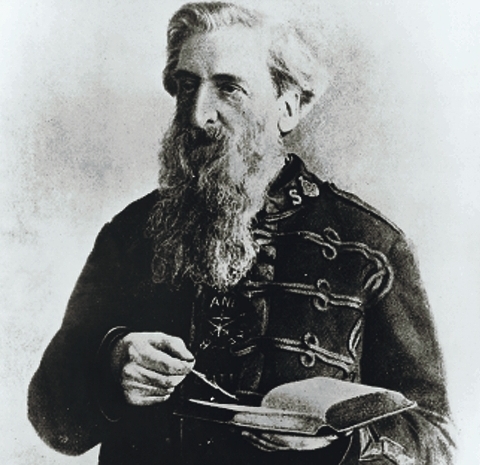 Exactly 100 years ago on this day in 1912, General William Booth, founder of The Salvation Army, entered into Royal Albert Hall in London to give his last, most notable address to a packed crowd of 7,000 Salvationists.

Booth's final words sum up the essence of The Salvation Army’s mission and vision and perfectly typify his own 60-year ministry:

Just three months later in August, Booth would be “promoted to glory” from his home in Hadley Wood, London.

During his lifetime, Booth helped establish The Salvation Army in 58 countries and colonies. It’s been estimated that he traveled approximately five million miles to serve those in need and preached 60,000 sermons around the world.

He was quoted as saying, “If there is anything of power in The Salvation Army today, it is because God has had all the adoration of my heart, all the power of my will, and all the influence of my life.”

Booth's passionate lifelong fight and final address have been inspirational for Salvation Army officers, employees and volunteers in Doing the Most Good for those in the most need each day. 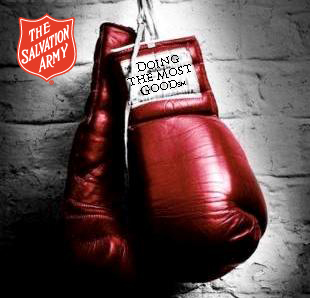 Tags: Doing the Most Good