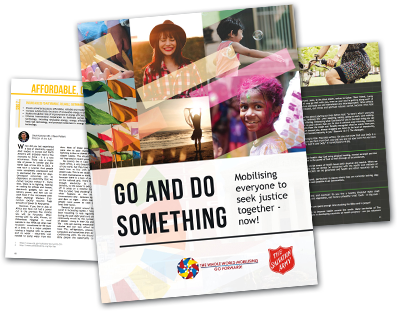 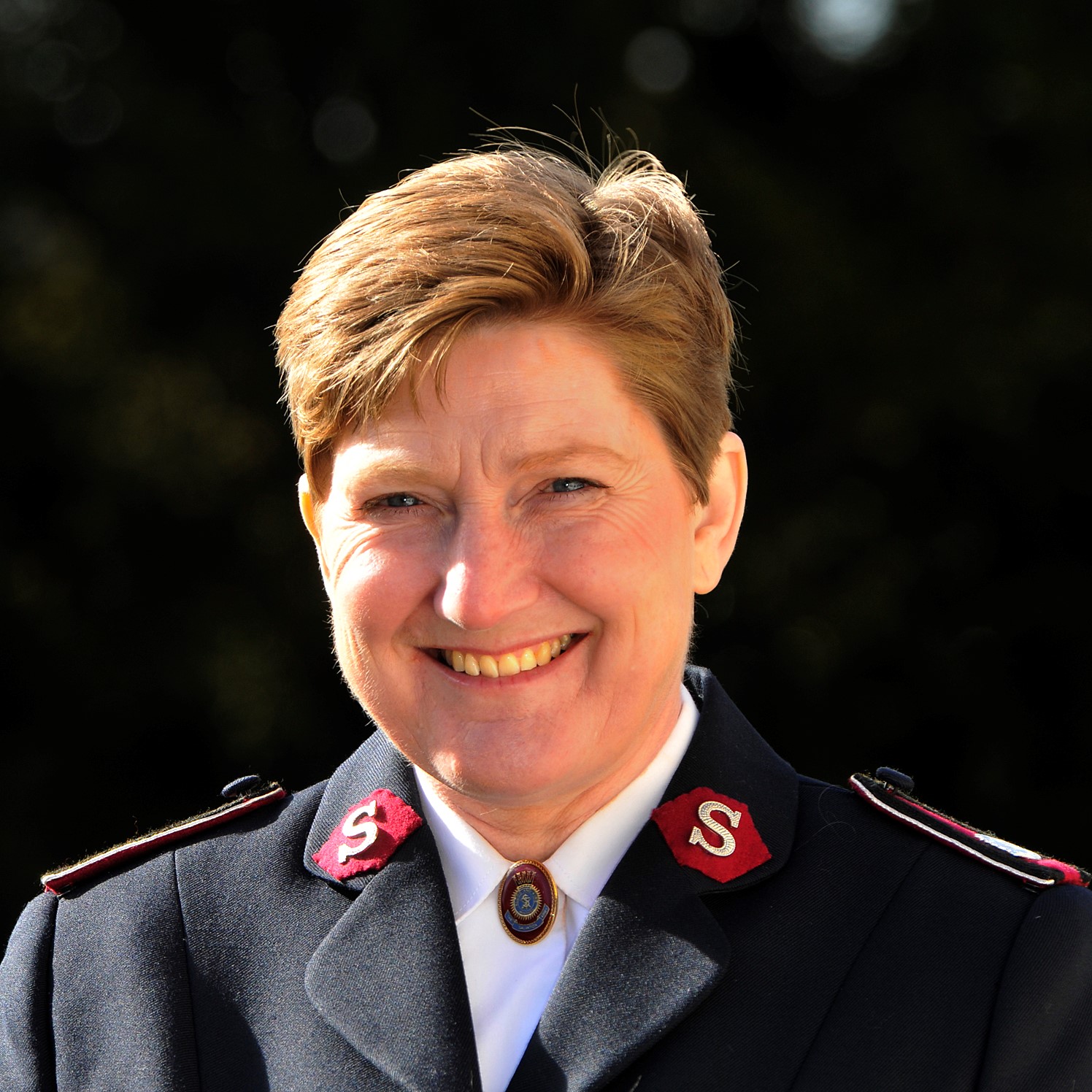 Gender equality means ensuring fairness for all people irrespective of their gender. Men and women, girls and boys should be treated with equal fairness at all times. How does that happen in reality? In many parts of the world, women and girls are not treated equally. Our attitudes and perceptions shape the way we think. So what shapes our perceptions of girls and women?

I was visiting Salvation Army officers in India a few years ago, who had limited English. Their 10‐year‐old daughter who spoke excellent English surprised me. She explained to me that she watched many English speaking programmes and her favourite was ‘America’s Next Top Model’. I wondered how the programme was shaping her mind, especially the way she saw herself, her place and function in this world.

A report from the International Labour Organisation in 2015 explained the impact of gender discrimination. ‘It’s generally recognised that some of the main obstacles holding women back are gender stereotypes, corporate cultures, difficulties in reconciling work and family responsibilities as well as more subtle forms of gender biases which sometimes exist in educational systems and the workplace.’1 This results in women being paid lower wages and under‐represented in decisionmaking positions.

As a young medical graduate in the mid‐1980s I faced gender discrimination in the workplace. For example, when I applied for posts as a junior doctor I was asked intrusive questions about my personal life that were never asked of men, and the answers affected my chance of being offered a position. However, that was nothing compared to the discrimination my mother and grandmothers faced when they were young women. One grandmother left school when she was only 14 years old – and before then she had hardly attended school. She was the eldest daughter and so even at a very young age it was her role to look after all the other children.  Her education had a low priority in the family.

I have always been thankful for the opportunities I have been given, not only in education but in many other spheres of life. However, I recognise that I am one of the privileged. Many women in the world are treated very differently, not just denied opportunities but used and abused by men, and other women, because they are seen as ‘lesser’ beings, and therefore not entitled to care or protection.

Statistics for violence against women, both physical and sexual, not to mention mental and psychological are horrifying. These statistics will only change if perceptions of women are changed. Only when perceptions change will gender equality become a reality.

Let us all stop and think about our culture – at home, at work, in The Salvation Army, in our communities. Do our attitudes and expectations encourage gender equality? What can we do differently? Here are a few ideas: