The International Moral and Social Issues Council (IMASIC), as part of the International Social Justice Commission, exists to advise the General of The Salvation Army on issues of personal, organisational, social, and international morality and ethics on which The Salvation Army may have a responsibility to express an opinion.
In a strategic mission to fulfill this responsibility, an International Moral and Social Issues Symposium was held in September 2021 with the aim of exposing global Salvationists to the theory and scholarship of critical moral social issues in our world and in turn strengthen the Salvationists for greater service and impact.
The papers presented at the Symposium can be downloaded below. 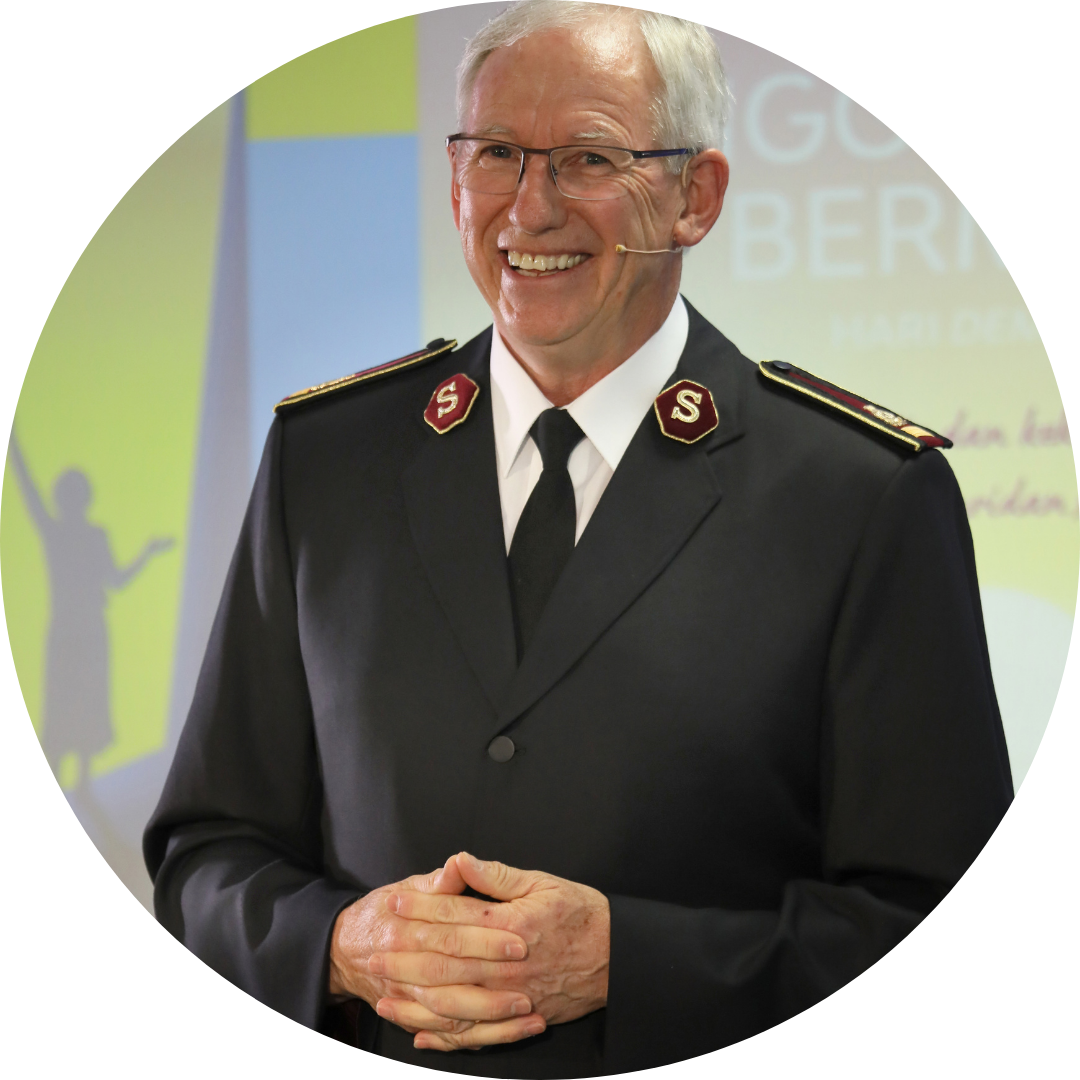 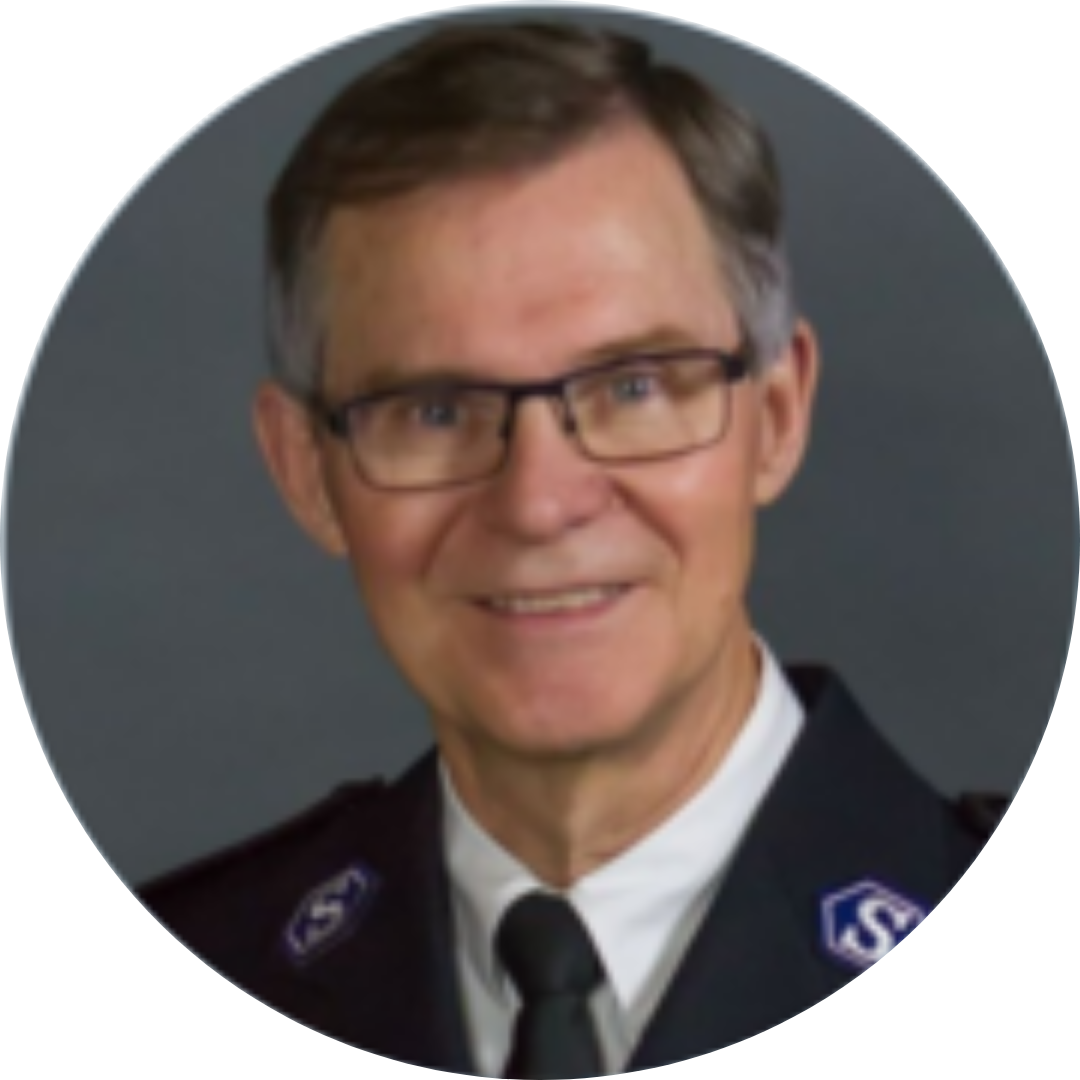 Jim is the founding director of the Ethics Centre in Winnipeg, Canada. He is also a founding member of The Salvation Army International Moral and Social Issues Council (IMASIC), serving as chairman since 2016. 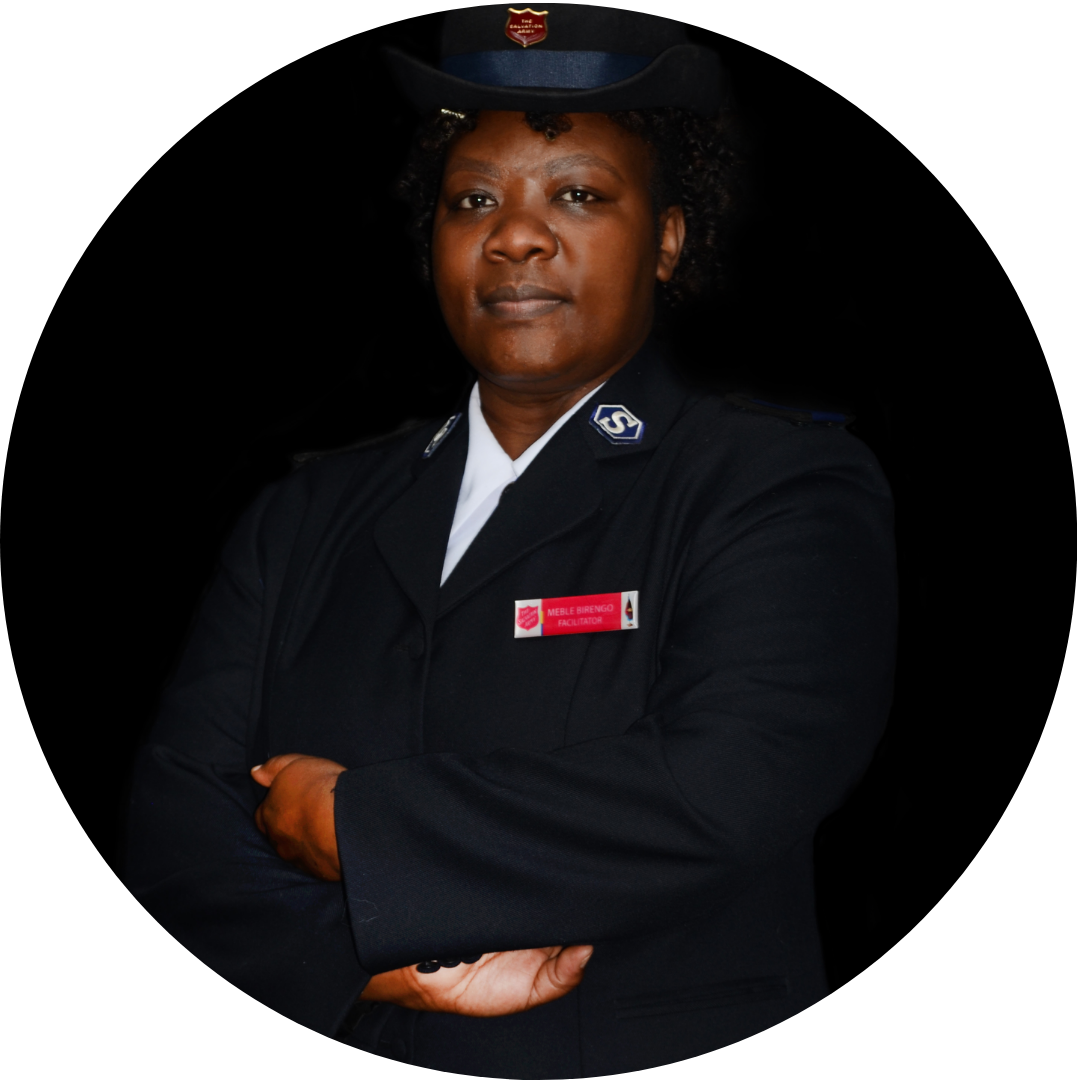 Meble is a Salvation Army soldier from Kenya. She currently serves as an intern with the International Social Justice Commission (ISJC) and the Others Trade program. 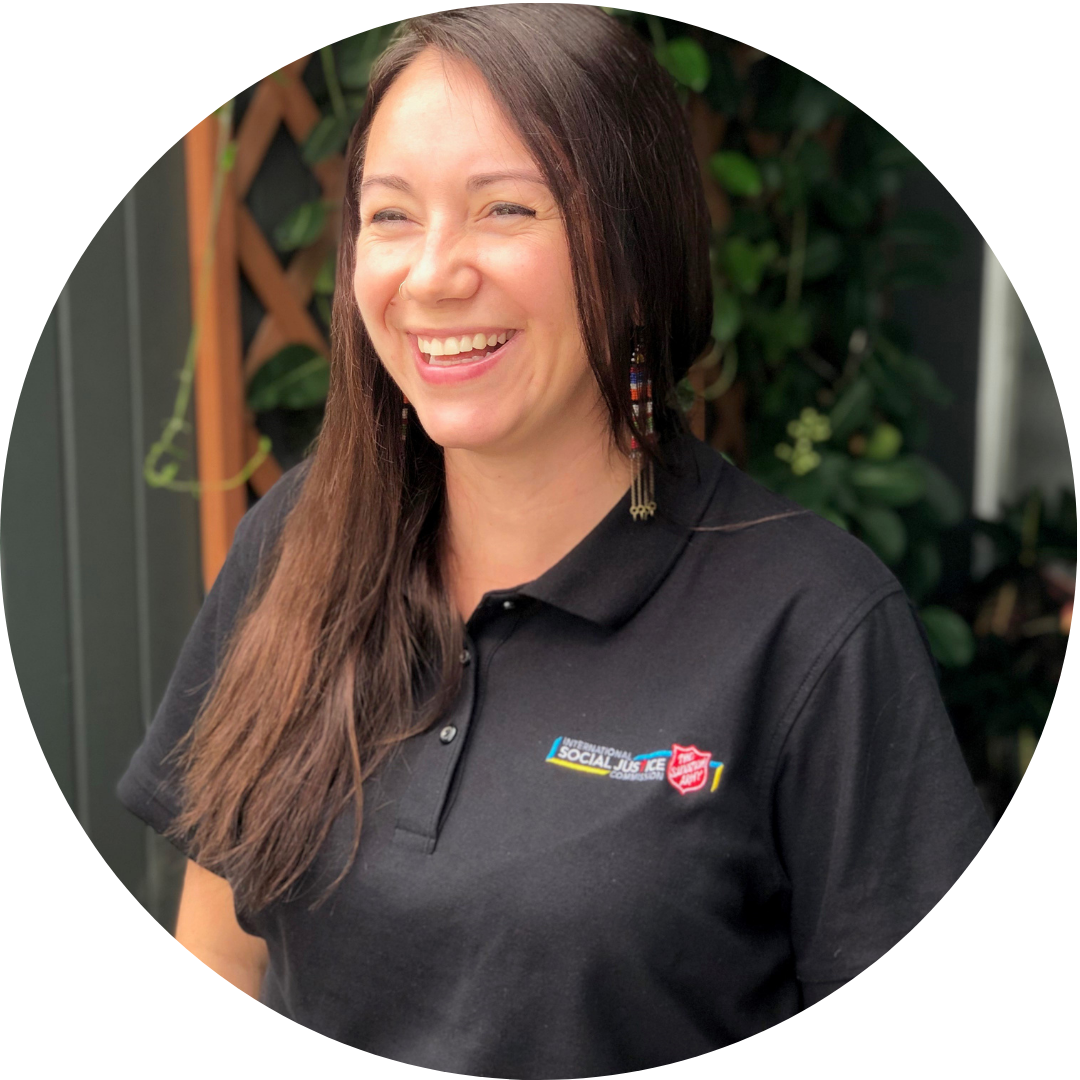 Priscilla is from Los Angeles, California, USA. She serves as the International Modern Slavery and Human Trafficking Response Coordinator for the ISJC. 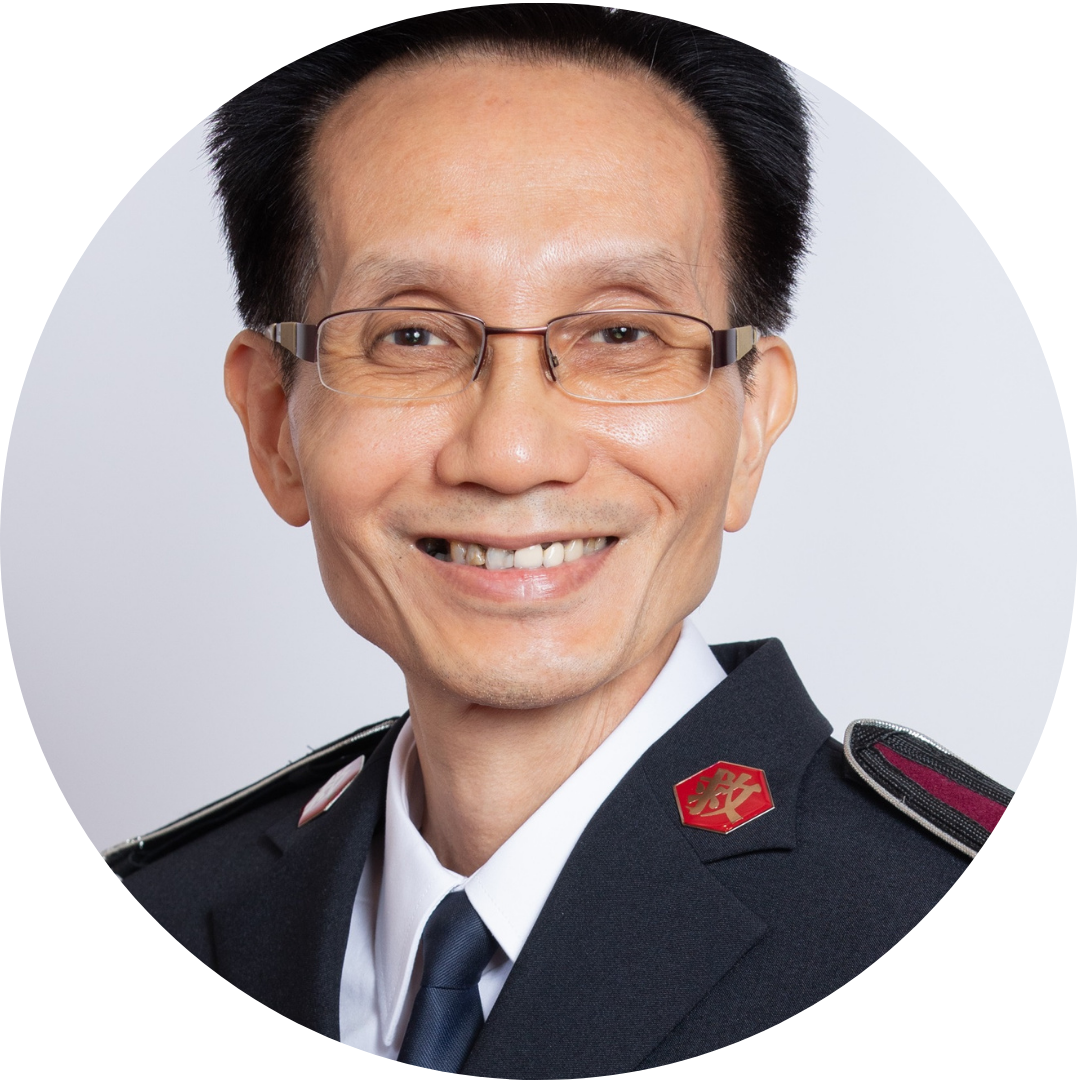 Bob is a Salvation Army officer from Singapore, serving as Officer Commanding of the Hong Kong and Macau Command and overseeing developmental project work in China. 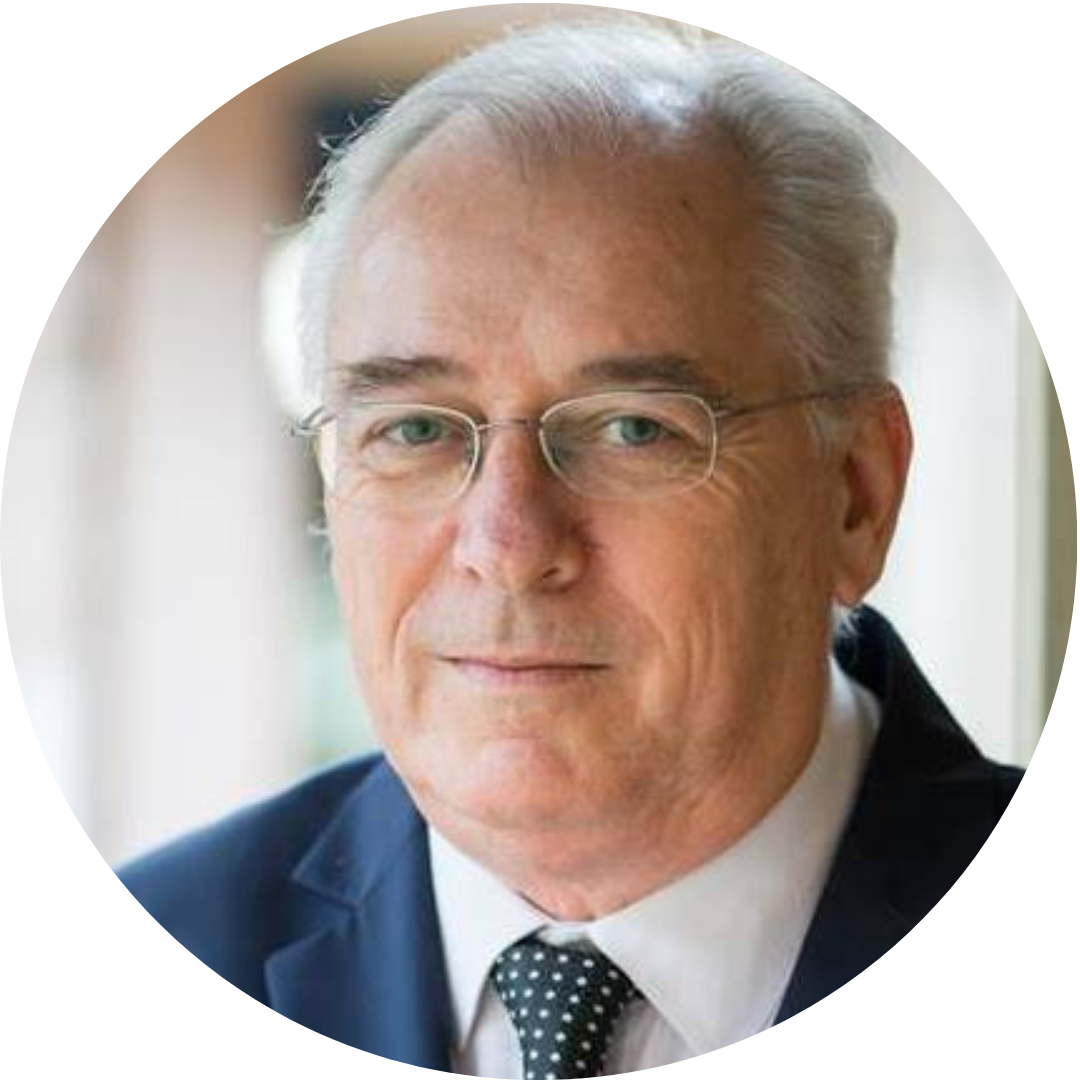 Glen is a citizen of Australia, serving on the faculty of the Eva Burrows College in Melbourne. He is also an ordained minister in the Uniting Church.