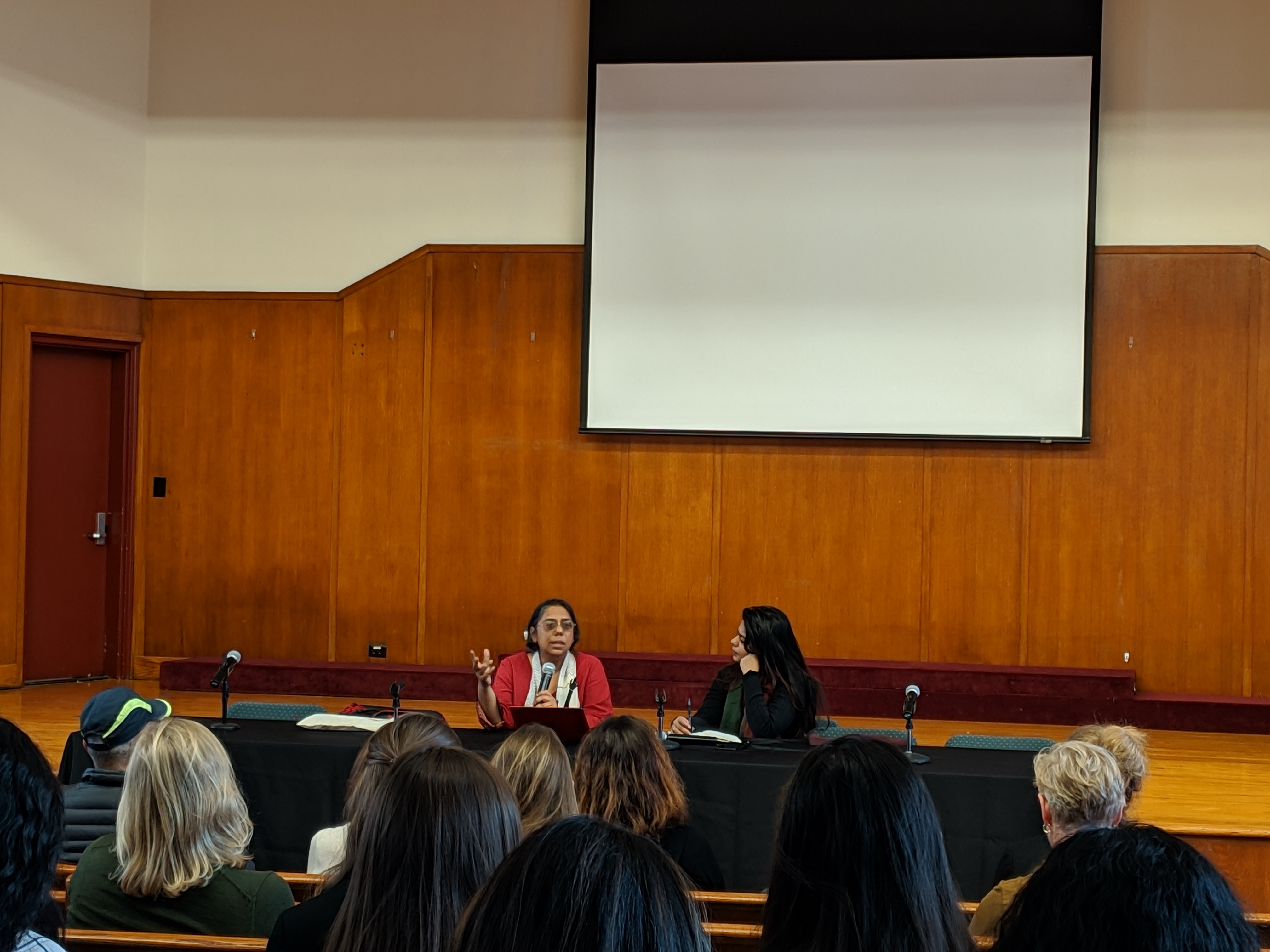 Which SDG does this topic cover?  SDG 5

Opening remarks came from Souma Shankar, a journalist who writes about politics and social issues.

Ruchira Gupta was the presenter for the session.

Some of the greatest challenges faced