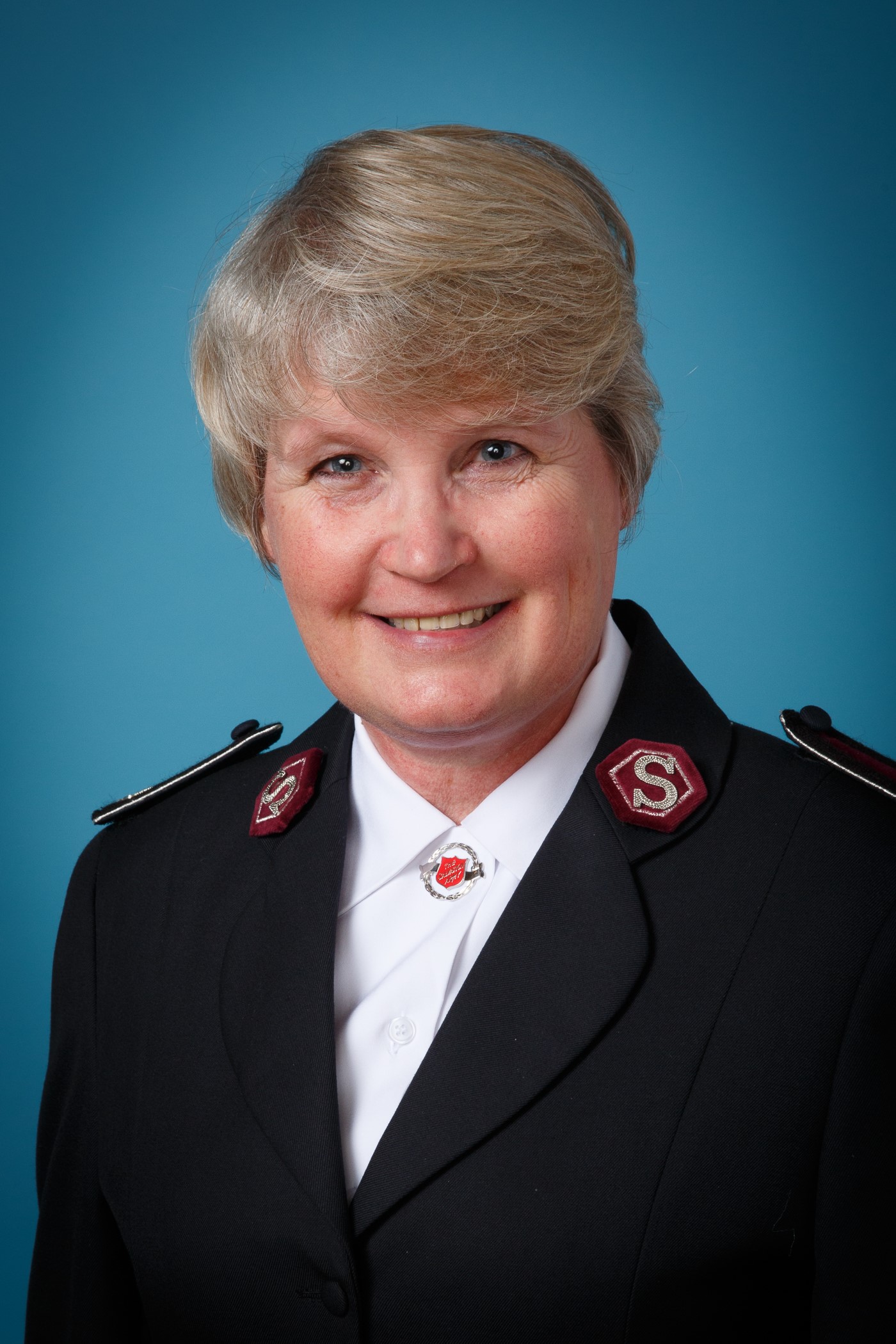 Updates from around the Zone

Home league rallies took place in February and March in the India Western Territory, conducted by Commissioner Sumita Masih, Lieut-Colonel Khupchawng and other members of the Territorial Women’s Ministries team. Taking place in all divisions, districts and extension areas of Gujarat and in Maharatra, the leaders were welcomed in a total of 20 locations.

'Mission to Serve' was the focus of the annual Divisional Home League Rallies in India South-Eastern Territory. Nearly 8,000 women attended 18 rallies, which were held in all the territory's divisions and districts

Nearly 6,400 women took part in events in Gujarat and Maharashtra

The Junior Home League rallies were conducted on 1st, 8th, 15th and 22nd of October in all Divisions/Districts and in Extension areas. All women officers working at THQ went in five groups, under the leadership of Col.Sumita Masih, TPWM, Lt.Col.Indumati Christian, TSWM, Lt Col.Rajabai, LOMS, Major.Vijaya WDO and Major Vanaja JHLS.  These rallies were conducted in two sessions – the first session as a seminar and the second session as a rally. In all the Districts and Extension areas, the DDWM/ EDWM concerned, conducted the rallies and seminars. In all areas, food was provided for the Junior Home League members after the rally. 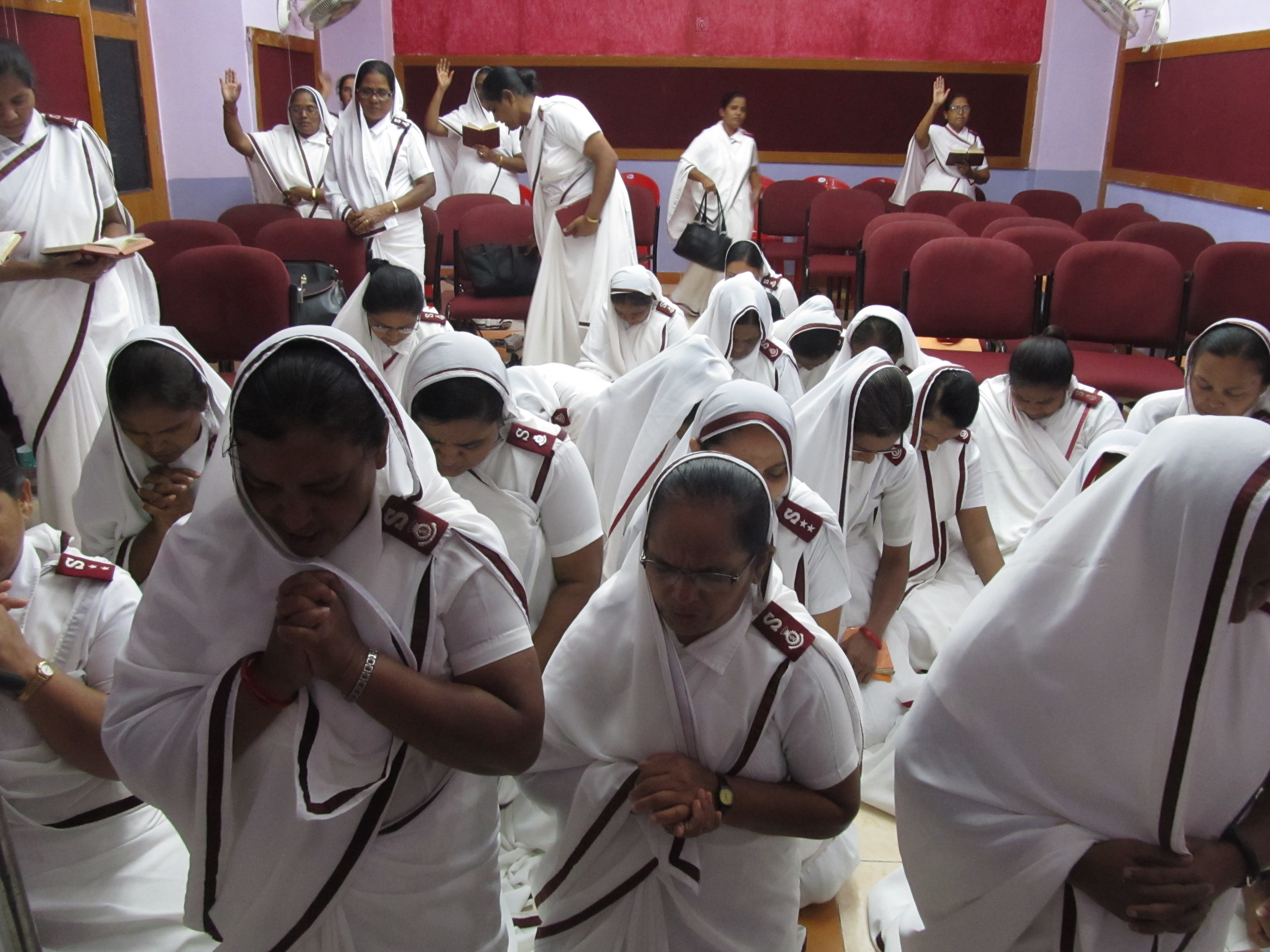 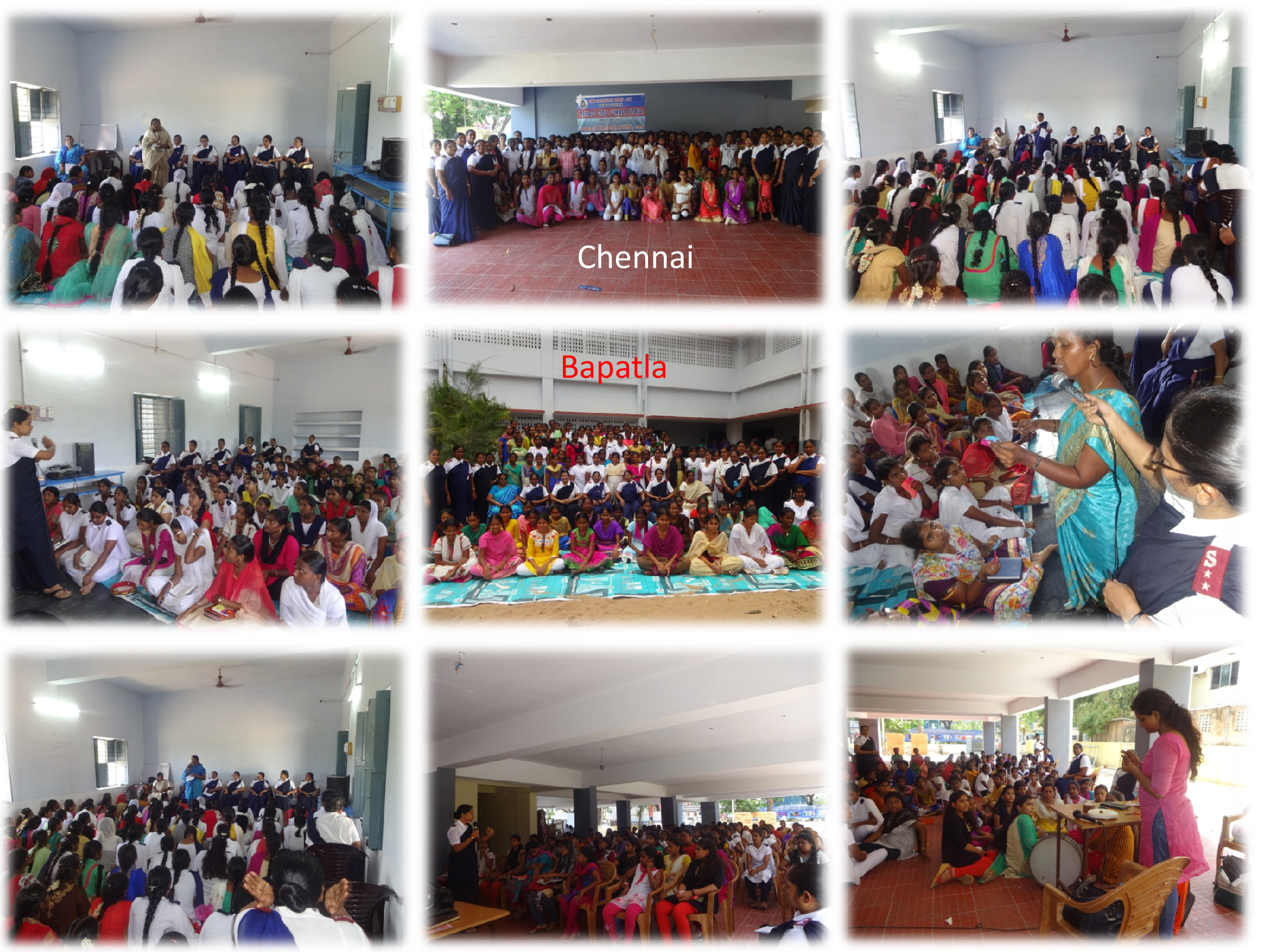 The Teenage Girls’ Summer Retreat was observed in two different places-
on 11th May at the Tissot Training Center at Bapatla
and on 28th May 2016 at the Chennai Division.