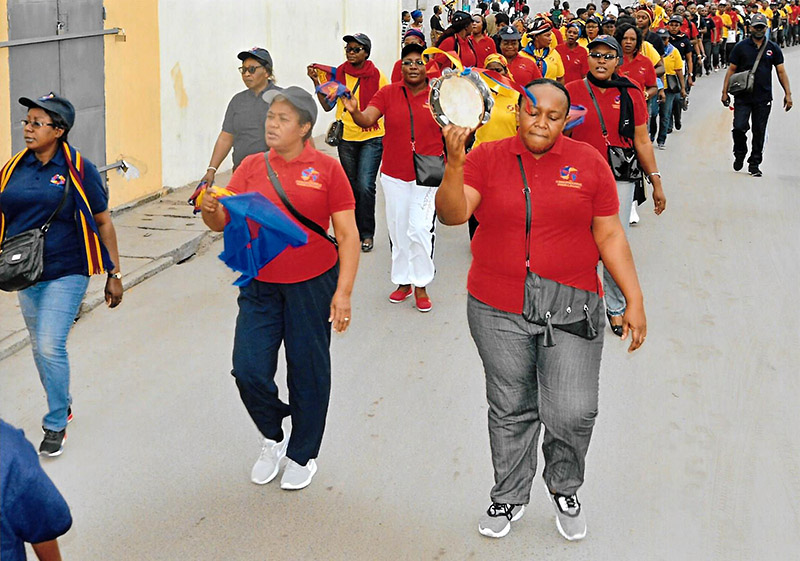 More than 2000 timbrel brigade members from two divisions mobilised in Congo Brazzaville as they undertook a march of witness for Jesus.

The north and south divisions began their march in their own part of the city, with both groups heading for the capital’s Central Corps. The finishing point was the central corps in town. By 7:30am, the streets of Brazzaville were filled with music and the red, yellow and blue of The Salvation Army’s flags. From motor cars, taxis, minibuses and bicycles, supporters waved their flags and chanted: ‘Rouse, then, soldiers, rally round the banner, Ready, steady, pass the word along; Onward, forward shout aloud, Hosanna! Christ is captain of the mighty throng.’

Each division was escorted by the police, scouts and Salvation Army vehicles. At precisely 10.37am, to the rhythm of the two bands and the two delegations from south to north merged at a crossroads close to the corps hall. Moving moments followed as the walkers declared: ‘Congo for Christ!’ 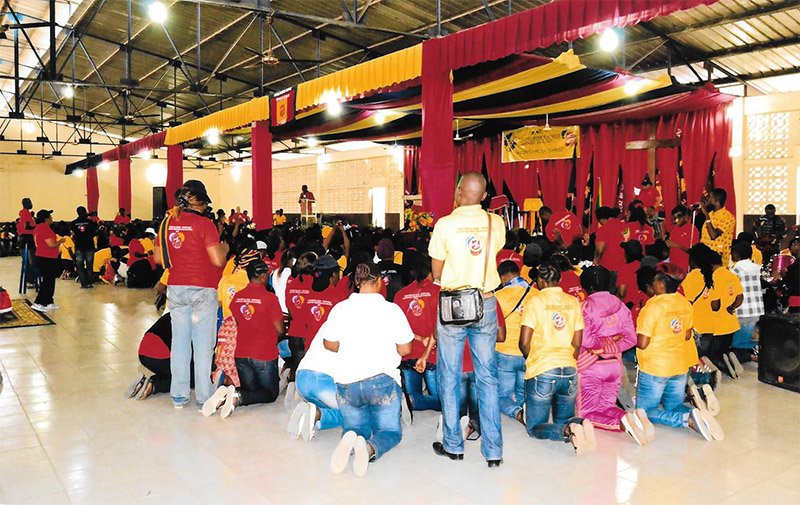 A Bible challenge was issued, focusing on the context of the Israelites entering God’s promised land. Listeners were encouraged seek God alone and cut ties to ancestral worship, fetishes and other unhealthy obsessions. In response, 509 people came forward, making a decision to cease practices which could be a stumbling-block to following God. Many souls were saved.

Prayers were also answered in many ways. The mother of one timbrelist, who had been abducted two months before, requested prayer for her release. Three days later, she was released by her captors. Although she was shocked and traumatised, she told Salvation Army officers: ‘I thank God for opening the prison door for me.’ She has since been safely resettled in another city.

The participants and others in the territory were so encouraged by the results that it is hoped this can become an annual event. To God be the glory. 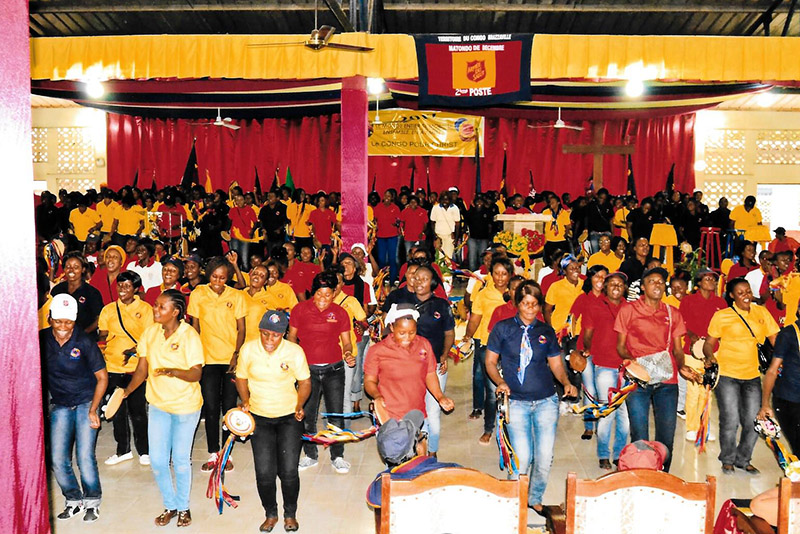 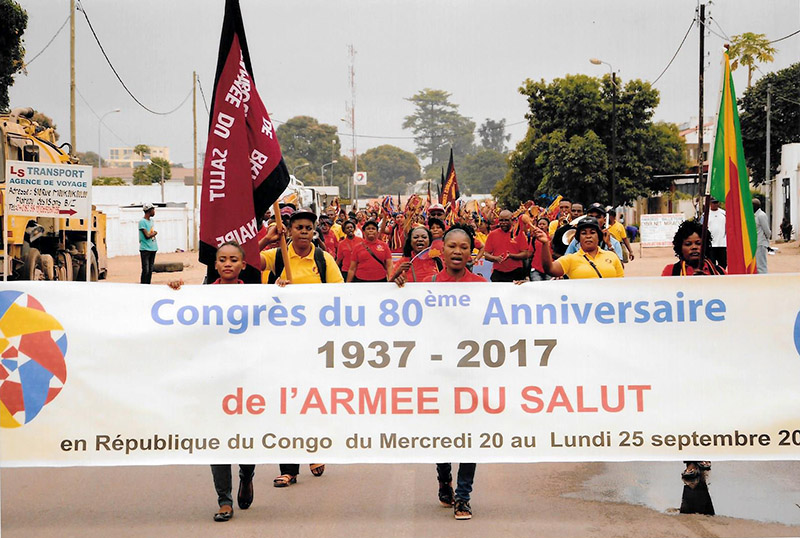 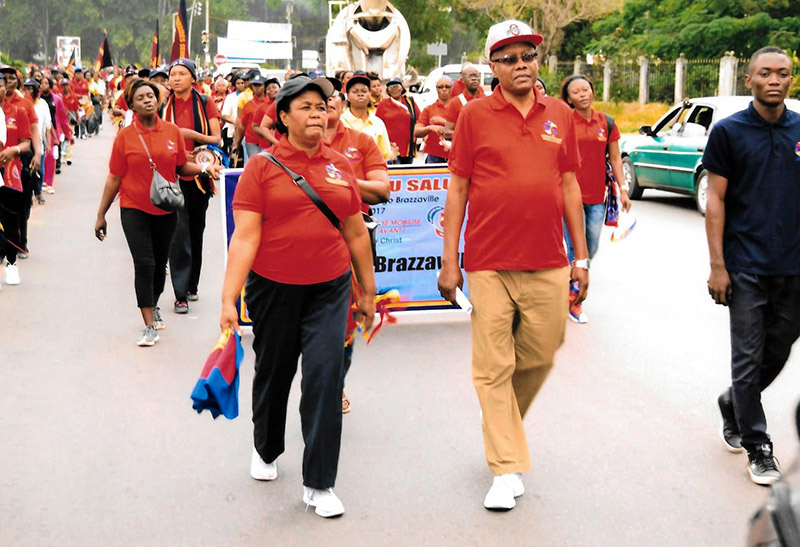