Women in Leadership: Would you want to be your own boss?


What do you expect of a leader? Do you want them to be a good listener? The perfect motivator? Perhaps you’d expect somebody who is able to handle conflicts? You’d probably like them to be all of the above. It’s easy to wish for these things, but what about when you find yourself in a position of leadership? Commissioner Eva Kleman asks an important question: Would you like to have YOU as a boss?

Over the decades there has been many structure changes and reorganisations aiming for productive companies and healthy organisations. Ideas vary in different times and cultures, but a hotly debated focus is often centred around leadership. Who do we follow, and why do we follow them? To be honest, there is a number of different reasons why we follow leaders, trends, or opinions, but the motive is not always well-grounded or even good. That is why it is important to reflect and ask the question: would I want to follow myself as a leader? 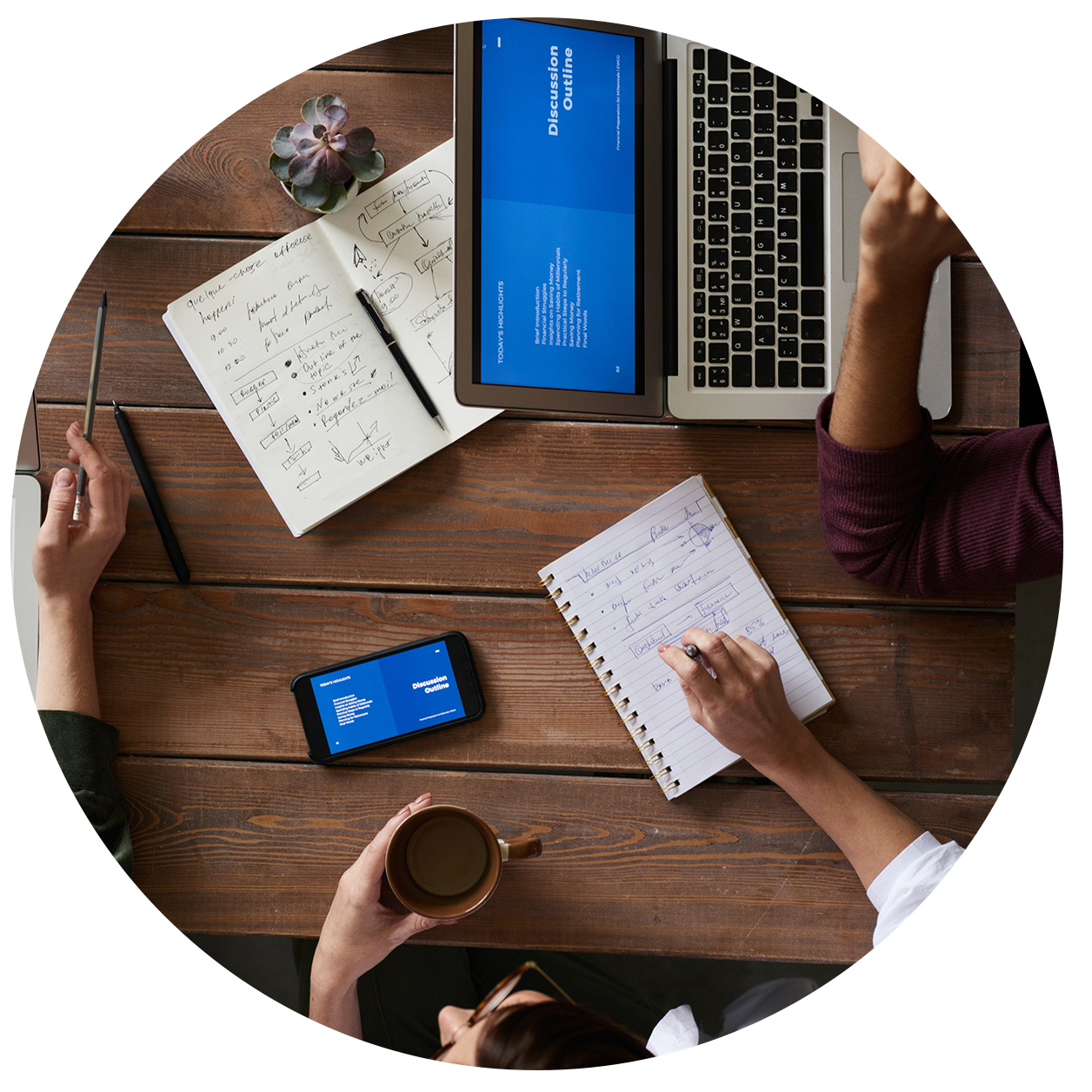 Possible qualifications for what we want to see in a leader could be education, age and experience, or emotional intelligence. However, when people raise gender as an issue or qualification in leadership it stands out to me. Something from my own observations is that some men find it hard to follow women, while most women often find it so natural to follow men. Of course, this pattern is often rooted in long-time habits and tradition, but that is what makes it well worth reflecting on. How do I as a ‘follower’ select who and what I allow to lead and guide me? I strongly believe it takes good followers to bring out wise and skilled leaders. We need to look out for women who support women, but also for men who support women enough to raise them up through training and development. Leaders should not seek out blind loyalty, but they must lead clever, mindful, and well reflected followers.

"Leaders should not seek out blind loyalty..."

When we look to the Bible, reference is made to female leadership in many areas of society: there are teachers, queens, deacons, judges, witnesses, prophets, reformers, and businesswomen. In the early Church, Paul communicated and worked together with a broad variety of influential leaders. Paul mentioned around 40 of them by name as he addressed them in his letters and 10 of these leaders were women. Chosen by God, these women leaders were supported and followed by men and respected by other women. Leaders such as Deborah, Miriam, Huldah, Lydia and Phebe give depth and bring vibrant colours to the biblical picture of powerful women in leadership in both the Old and the New Testament.

During the past century in Europe, Alice Hawkins from England was one of many women who stood up for early women’s rights. History tells some very interesting stories about Alice, but I have to say that I like her, and I am totally ‘sold’ on her husband! Alfred Hawkins acknowledged his wife as a strong leader, stood up for her when needed and supported her in all ways possible. When the crowd yelled at Alice, ‘Go home to your family!’, Alice could point to her husband and say, ‘My family is here with me!’ When she was not allowed into a meeting where Winston Churchill were speaking, Alfred asked questions regarding equality on her behalf.

So, in seeking good leaders, we discover that the relevant and revealing question is not just about the leader, but it is worth asking ourselves: Who am I as a follower? Am I a good ally? If you are a leader, consider whether you would like to have yourself as a member of staff or follower. Would you be positive, engaged, motivated and supportive, or would you have a passive or even negative attitude? The way we follow has a huge impact and I am convinced that improving our attitude when it comes to following can, and will, grow women who are wise, strong and mature leaders. 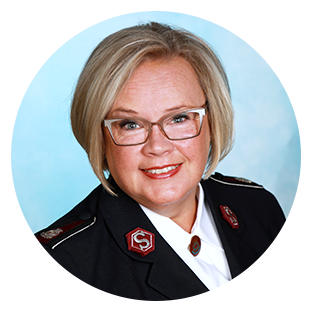 Eva is a zonal leader for the Salvation Army in Europe, specialising in ministry for women. Originally from Sweden, Eva has also served several years in Finland. Together with her husband, she currently lives in London, working at the International Headquarters.