SALVATIONISTS in Bangladesh are responding after an eight-storey building collapsed in Savar, about 30 kilometres from the capital city, Dhaka. At least 200 people have been killed in the disaster, though that number is likely to rise as rescuers work their way through the ruins.

The Bangladesh Command's training college is only a kilometre from the scene so officers and cadets were on hand very quickly. A team led by Captain Bibhudan Samaddar (District Officer, Dhaka) was asked by a government coordinator to provide medicine to a local clinic and hospitals. Lack of medical supplies is the most pressing immediate concern at the site of the disaster and across the area.

The Salvation Army officers and cadets have been faced with some gruesome sights, including bodies left in the open while the search for survivors continues. They have bought supplies of what is known as 'Blessing Powder', which they sprinkled on the bodies to keep away insects and prevent the spread of infection. 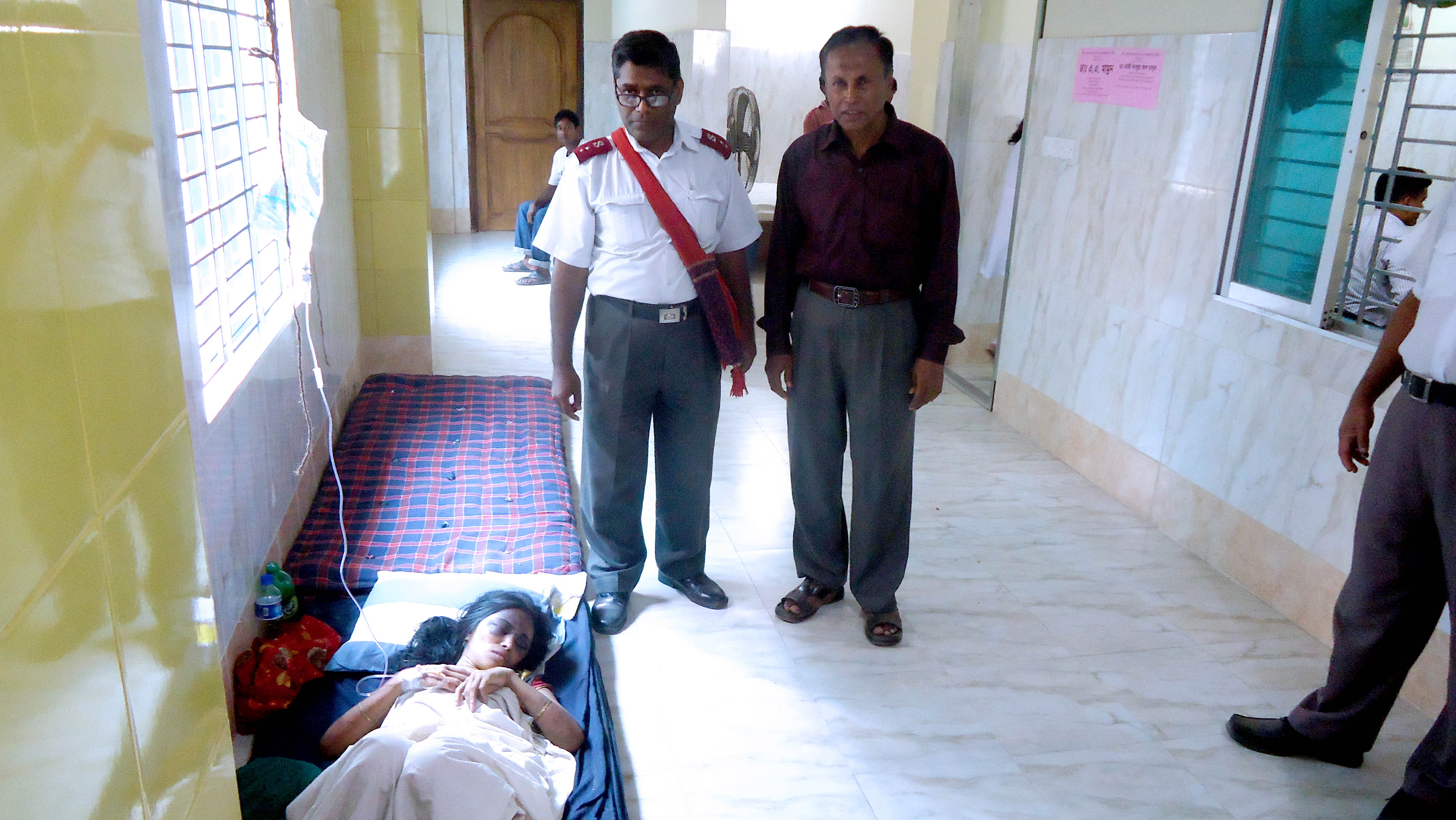 An initial sum of US$3,000 is being sent to Bangladesh from International Headquarters in London. This will cover the cost of medical supplies and food parcels for families of people who worked in the three garment factories that were housed in the destroyed building.

Lieut-Colonel Alistair Venter, Officer Commanding of the Bangladesh Command, says that The Salvation Army is seeking to fulfil needs that are not currently being met by the government, particularly while the rescue operation continues to be a priority. 'We want to bring relief to those who are suffering,' he writes, 'and try to address some of the challenges that the bereaved and injured family members are facing.'

Donations to support The Salvation Army's response in Bangladesh can be made online: click here