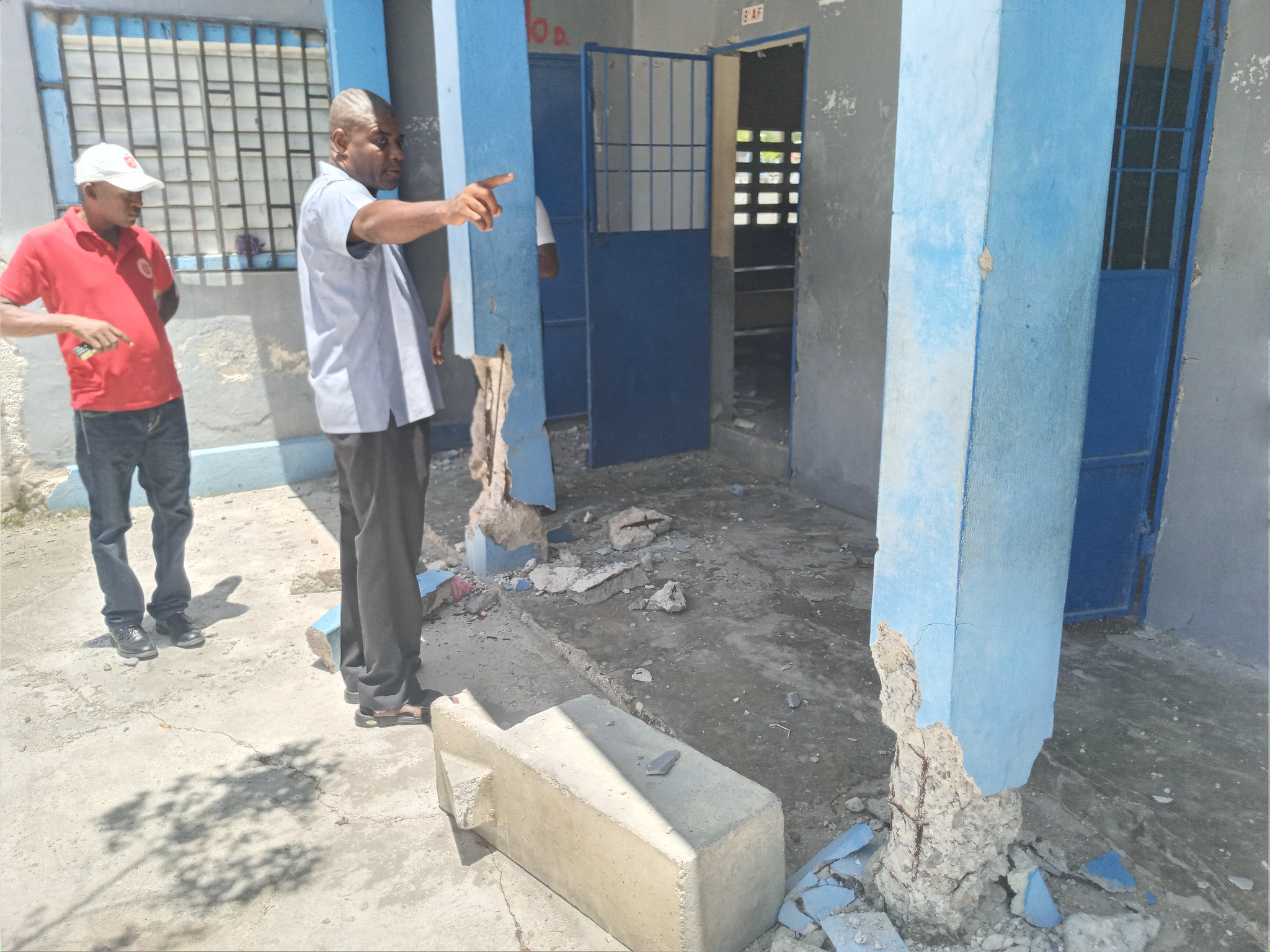 A SALVATION Army assessment team in the south of Haiti has sent reports that communities are working together to deal with the devastating after-effects of the 7.2-magnitude earthquake that struck on Saturday 14 August.

The Salvation Army’s initial approach will be to target its response in nine locations. In eight of these, 250 families – more than 1,000 people – will be provided with a tarpaulin, blankets, hygiene kits (including soap, diapers/nappies, sanitary items, toothbrushes and toothpaste, disinfectant and hand sanitiser), drinking water and basic food items such as rice, peas and cooking oil. In the city of Aquin, which has been particularly badly affected, the response will be provided to an even larger number of families.

So far, six locations have been confirmed: Aquin, L’Azile, Duverger, Petite-Rivière, Saint-Louis-du-Sud and Vieux-Bourg-d’Aquin, with a further three still under consideration. The area is well known to Salvation Army emergency responders who provided food and shelter after Hurricane Matthew tore through in October 2016.

In Aquin, a city of more than 100,000 people, at least 860 houses collapsed completely, with around 3,500 other houses showing signs of significant damage. Thirteen people lost their lives and another 100 were injured. Almost 5,000 families are reported by the local authorities to be ‘in difficulty’, which equates to up to a quarter of the entire city. Most churches and municipal buildings have been destroyed or damaged, including the police station, hospital and schools.

A member of the assessment team, Mondesir Henderson, reports: ‘We were able to visit Aquin 24 hours after the earthquake. In this community, almost all the buildings are damaged.

‘Our visit allowed us to notice the state in which people are living since the earthquake happened. They make shelters with sheets and coconut straw. Some take refuge under trees. But the majority of the people sleep in the street.’

After earthquakes, it is not unusual for people to avoid sleeping indoors, even if their houses are still intact. Significant aftershocks are common – sometimes they can be stronger or longer than the original quake – and people can feel safer outdoors.

Despite the difficult situation, Mondesir saw signs of hope, especially from the way that people are pulling together. ‘People put barricades of rocks and debris to prevent vehicles from entering the perimeters,’ he explained. ‘It is out of solidarity that people are trying to overcome the challenges, each one sharing with others.’