Salvationists call for prayer and care after Christchurch mosque attacks 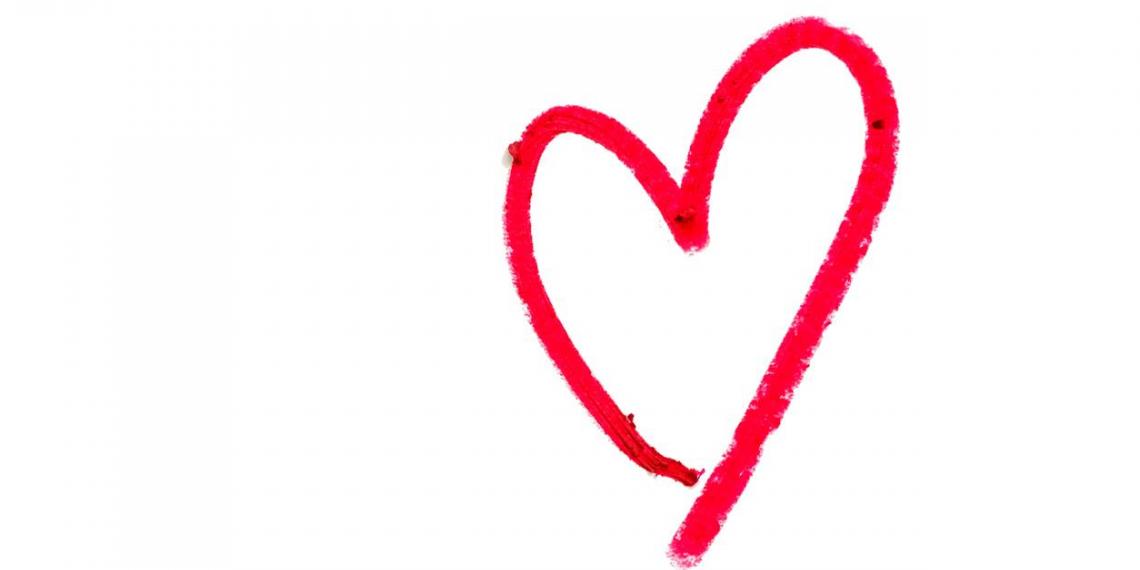 FOLLOWING mass shootings at two mosques in Christchurch, New Zealand, which have claimed at least 49 lives, members of The Salvation Army – particularly those near the sites of these attacks – were able to provide comfort, support and transport for those who needed it.

Members of The Salvation Army’s Christchurch City Corps (church) are working at the hospital where many of the injured people are being treated and distressed family members are gathering. Salvationists from the corps are also employed in the local police and forensics service, and as funeral directors in the South Island city.

The Salvation Army will be working closely with national and local authorities and other support agencies in the coming days regarding the ongoing help that will be provided.

‘The Salvation Army stands with our Muslim brothers and sisters today, and totally condemns this unprecedented act of violence in Christchurch towards people who were peacefully at worship.

‘The horror of these attacks reminds us of our shared humanity and the urgent need to stand for love and peace. Everyone will do that in their own way, some by praying, as we will. The response of caring for others is another way - this is also the path that our faith calls us to. But regardless of religious belief, caring is a response that we can all share.

‘We think of all those in Christchurch today who will be feeling anxious and grief-stricken. You are not alone. We stand with you.’

Christchurch City corps officer Lieut-Colonel Gordon Daly is a co-signatory to an open letter written to the city’s Muslim community from the city’s Christian churches:

‘In the face of today’s horrific shooting, the combined inner-city Christian ministers and their congregations wish to extend our love to the wider Muslim Community of Christchurch and assure them of our friendship and support at this time of great loss.

‘Be assured of our continuing prayers as our joint city community and people struggle to understand what has happened in the wake of this unconscionable act. As members of two faith traditions, born out of a shared Abrahamic inheritance, we stand in solidarity with you.

‘Looking, and crying, to God, the source of all. Peace be with you.’

From London, The Salvation Army’s world leader General Brian Peddle, who served in New Zealand from 2007 to 2009, added: ‘Thoughts and prayers from The Salvation Army are focused on New Zealand today. One life lost is a tragedy but this is deplorable and unprecedented in such a beautiful place and people. God bless this nation and all peoples who dwell there.’

Updates on The Salvation Army’s continuing response in Christchurch can be found online at www.salvationarmy.org.nz.