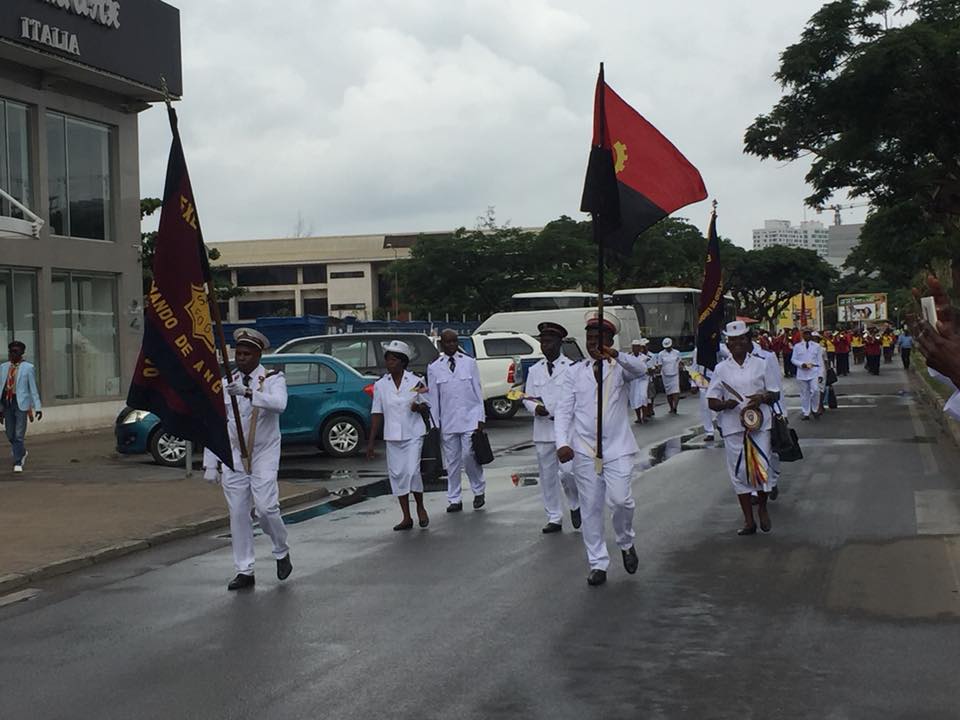 A CROWD of around 1,200 people gathered at 4 de Fevereiro Airport in Luanda, Angola, to welcome General André Cox and Commissioner Silvia Cox (World President of Women's Ministries) as they arrived to lead celebrations for the 10th anniversary of Salvation Army ministry in the country. The General reminded those gathered that all praise and honour must be given to almighty God, the creator of everything.

At the first event – officers councils – the General and Commissioner Cox urged their listeners to submit to God's will in order to be used by him for the extension of his Kingdom.

In the afternoon welcome meeting, officers, senior and junior soldiers, and friends of the Army met at Palanca Central Corps to greet the international leaders with dancing and joyful music. After the challenging message delivered by the General on the theme 'Don't rely on yourself', 98 people knelt at the mercy seat and eight young people offered for officership.

The following day, the General and Commissioner Cox led men's and women's rallies respectively. The men were challenged to fight against injustice, violence and sin, while the women were encouraged to help each other in God's love. In both meetings people responded to the messages from God's Word by kneeling in prayer at the mercy seat. Among the congregation at the women's rally were members of the Angola Christian Council of Churches. 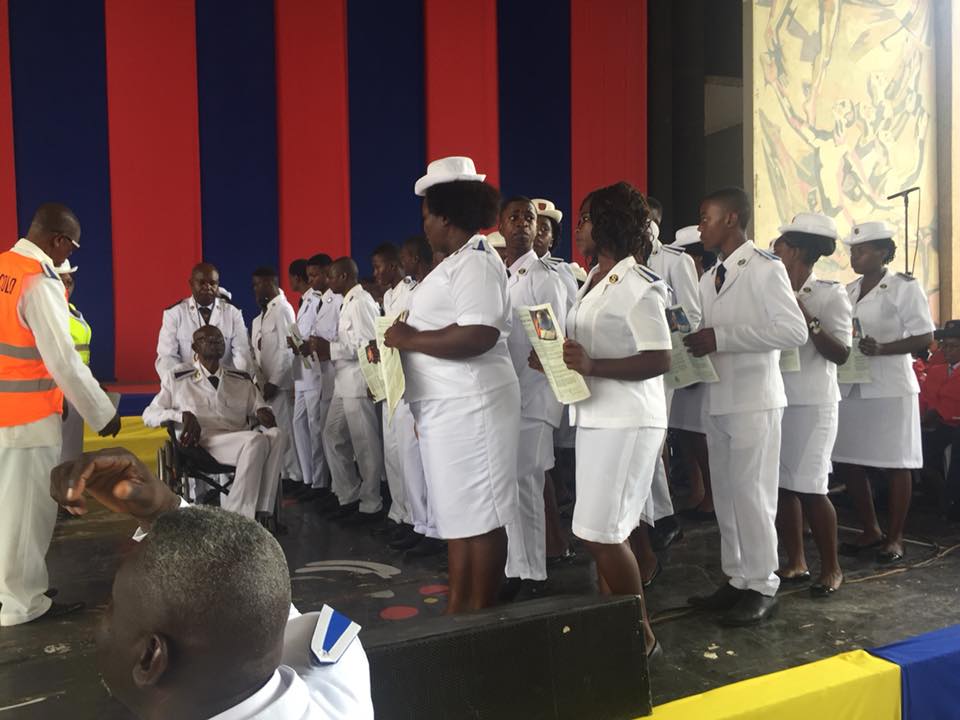 At a music festival in the evening, old and young people united in a joyful celebration. Commissioner Silvia Cox exhorted the congregation to believe in, witness about and even be willing to die for Christ.

On Sunday, the final public meeting of the celebration was preceded by a march of witness. During the meeting the General enrolled 130 new soldiers. In his Bible message he challenged the congregation to go out of their corps buildings to preach the gospel and win Angola for Christ. More than 40 seekers went forward for prayer.

The next day, the General and Commissioner Cox and Angola Command leaders met with the country's Secretary of State for Culture, Ms Maria da Piedade de Jesus, who warmly welcomed them and offered support for The Salvation Army as it develops its activities in Angola.

She told her visitors that, even though the Angolan government is secular in its organisation, 'the Church is an inescapable partner'. The General and Commissioner Silvia Cox were also received by the Swiss ambassador, Benedict Gubler, in his home.

The visit ended with a tour of command headquarters and the training college. 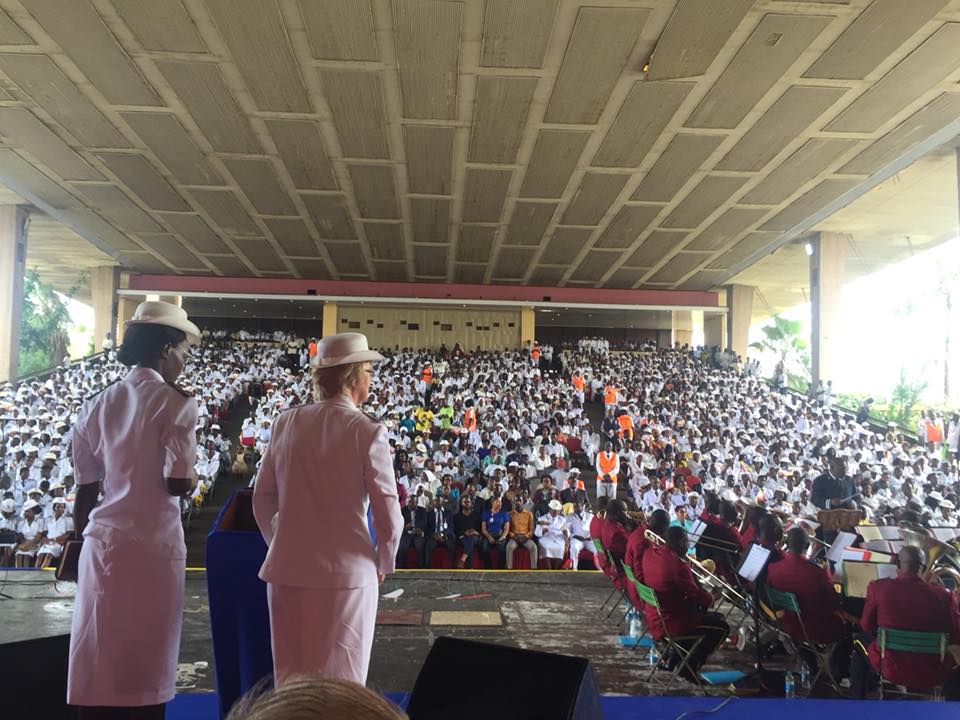 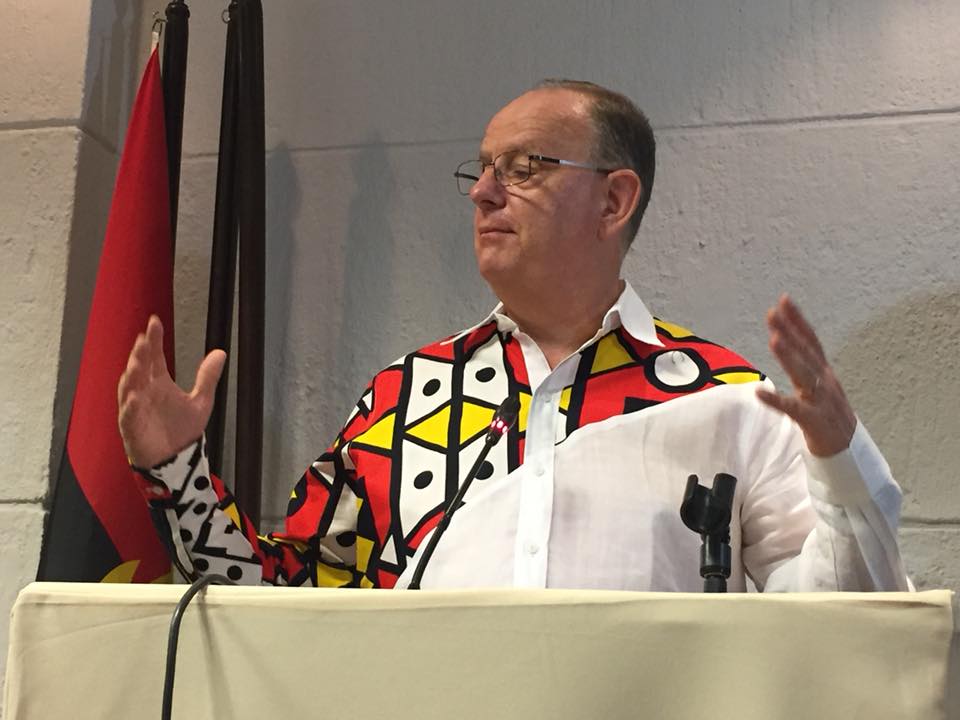