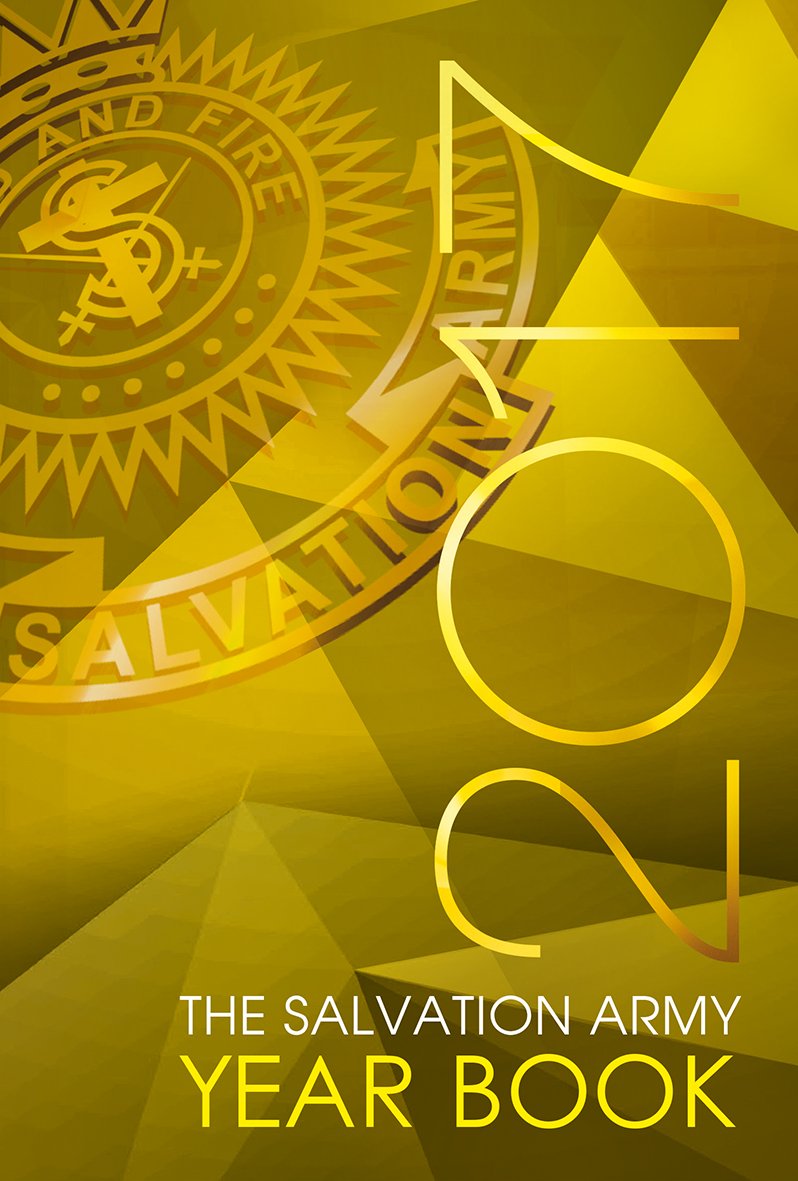 FOR the first time, The Salvation Army’s Year Book has been published in full colour, with improved maps and presentation. As ever, the 2017 Year Book includes statistics, stories and inspiration from the 128 countries in which The Salvation Army has an official presence.

The annual snapshot of The Salvation Army’s work around the globe is available in print and as an e-book for Kindle and Kobo e-readers, which also means it’s accessible on smart devices using these apps. It’s a valuable resource to Salvationists, journalists and anyone with an interest in the work of the international church and charity.

The foreword, written by General André Cox, is entitled ‘The Salvation Army – A Mobilised Force’. The world leader, while acknowledging the great impact of The Salvation Army, observes the ‘sad reality that human need and suffering continue to blight the 21st century as the gap between the rich and poor continues to widen.’

Underpinning the rationale of The Whole World Mobilising, The Salvation Army’s initiative designed to encourage every Salvationist to take part in intentional Christian mission, the General continues: ‘There can be no stronger call for The Salvation Army to be totally mobilised in our commitment and response to people in distress, so that the realities and benefits of the Kingdom of God are made tangible to all without discrimination.

‘The Salvation Army was raised up by God to bring the reality of that gospel message into people’s lives by deeds as much as by words … I commend this volume to you, praying that it will be both informative and engaging,’ he concludes.

The new full-colour design affords opportunities to showcase some of the best photography from around The Salvation Army world. This is exemplified in a fold-out front cover that portrays a lively scene from a march of witness by Salvationists in Tanzania. The breadth of Salvation Army ministry is depicted, from a vocational workshop for blind people in the Bahamas to an open-air prayer meeting in Pakistan.

Copies of the 2017 Year Book can be purchased from territorial trade and supplies departments or direct from International Headquarters, at the special price of £6 (plus postage – £1.50 in the UK/£2.61 in Europe/£4.54 for the rest of the world). Please send a cheque made payable to ‘The Salvation Army’ to Communications Section, The Salvation Army International Headquarters, 101 Queen Victoria Street, London EC4V 4EH, United Kingdom.

Alternatively, for the electronic version, search for ‘Salvation Army Year Book 2017’ on kobo.com or your local Amazon website.