How a General is Elected 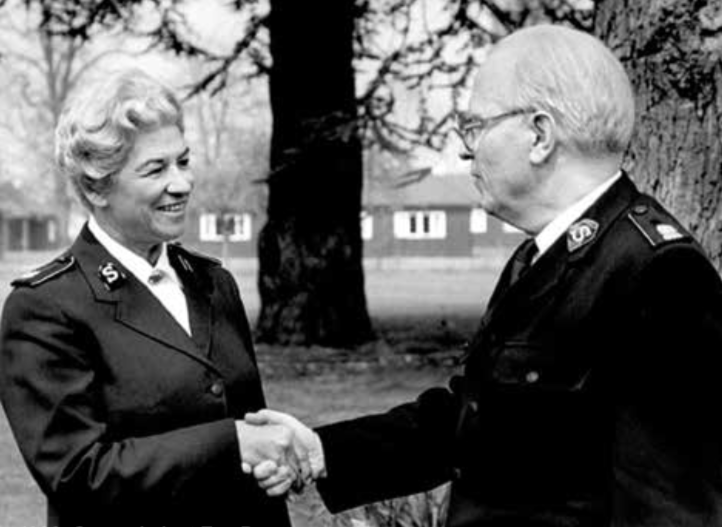 ON Thursday 17 May a High Council of The Salvation Army will convene to elect a successor to General André Cox. The High Council will once again meet at the Renaissance Hotel, near Heathrow airport. ‘It was a difficult decision not to return to Sunbury Court with its historical significance for many High Councils,’ comments Chief of the Staff Commissioner Brian Peddle, ‘but the number attending and required infrastructure during an extended period necessitated the change.’

The High Council will comprise all active commissioners, territorial commanders irrespective of rank and territorial presidents of women’s ministries. It will have 111 members – 52 men and 59 women. On past precedents the council will complete its task in six to ten days.

A public welcome to the High Council will be held in the Westminster Central Hall on Saturday 19 May at 4pm. This meeting will also be the farewell salute to General André Cox and Commissioner Silvia Cox, who enter retirement on 2 August.

The first task of the High Council, after it has elected a president to guide its deliberations, will be to establish how it will work. The council will review the Orders of Procedure used by the previous High Council, which distils into some 70 numbered paragraphs the accrued wisdom and experience of all past councils. After making any amendments it feels necessary, the 2018 High Council will formally adopt the revised version as its own Orders of Procedure.

A High Council is an exercise of spiritual discernment, and time is therefore set aside for worship, reflection and prayer. The collective prayer of the members will be that at the end of the process they might be able to echo the words of the Council of Jerusalem: ‘It seemed good to the Holy Spirit and to us…’ (Acts 15:28).

Time is also set aside for discussions about the challenges and opportunities that the Army faces around the world. Clarifying the issues the next General will have to grapple with helps to clarify the kind of leader the Army needs.

The High Council then moves to the nomination stage. Every member has the privilege of nominating someone to be a candidate for General. The only criterion laid down is that the person nominated must be an officer. That means that about sixteen thousand persons are eligible to be nominated. But on past precedent the forthcoming High Council is likely solely to nominate persons from within its own membership.

Only those who are nominated by three or more members are deemed to have been nominated. Those who accept nomination become candidates – and it is from this panel of candidates that the High Council will be called to elect the next General.

At this stage, the High Council adjourns for a full day to enable the candidates and spouses to prepare written answers to the specific questions that the council has prepared. Candidates also work on their speeches.

When the council begins its deliberations again, candidates and spouses read out their answers to the questions. Through the process of questions and answers the High Council seeks to get to know the candidates at greater depth and to learn more about their leadership style, their personalities and their views on subjects related to the Army and its ministry.

Each candidate then gives a speech. No parameters regarding subject matter or length are laid down, but speeches usually deal with the candidate’s vision for the Army if elected General, and last between 10 and 15 minutes.

After the questions and speeches the election itself begins. In the hush of the council chamber, each member in turn receives a voting paper from the president and in a secluded area places a tick against one of the names on the paper before putting it in a ballot box. The other members engage in prayer. The process is unhurried and can take up to an hour for each ballot.

After the voting has been completed the tellers count the votes. The Salvation Army Act 1980 – by which the High Council is governed – stipulates

The balloting continues until one of the candidates reaches the required number of votes.

What happens next is of the greatest significance. However protracted the election process and however close the result, it is in the tradition of High Councils that the moment the new General is elected all members immediately give their full support to that person. Any differences of opinion there might have been before that time are swept away and the corporate decision of the body is accepted by all as the expression of the will of God.

Then comes the moment when the doors of the council chamber are thrown open and, in a ceremony that is webcast, the president presents the new General-elect to the Salvationist family around the world. From every heart rises the cry: ‘May God bless our new General!’ 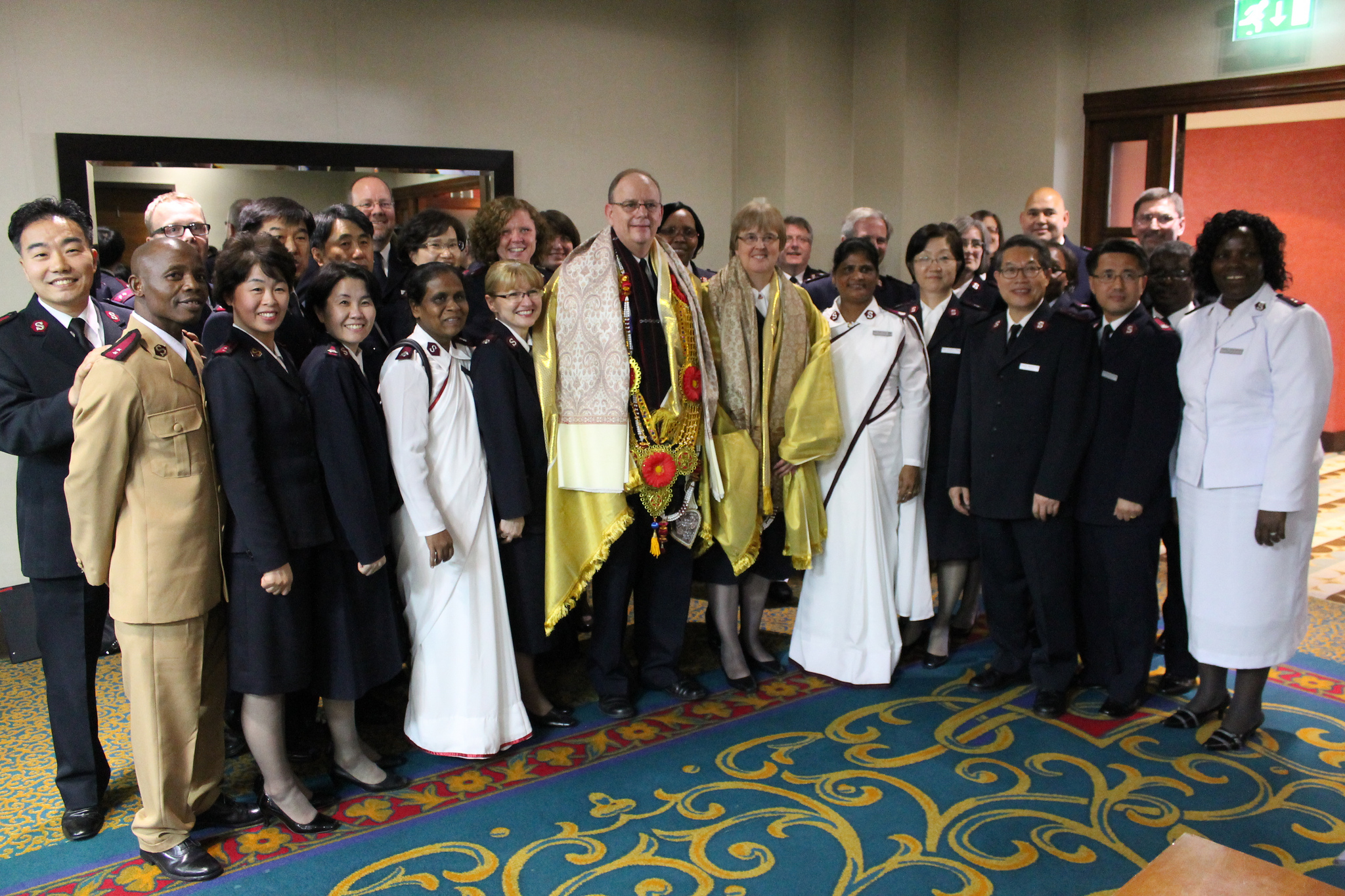