The EU Affairs Office monitors EU policy developments that are relevant for the Europe zone and the issues that particularly affect our social work. Key issues that we monitor include human trafficking, Roma inclusion, refugees and migration, homelessness as well as women and children’s issues. All of these issues have their roots in wider questions of poverty and social injustice and are often interrelated and complex, however we hope to bring to the debate a holistic and integrated approach, based on our expertise gained from over 150 years of serving the most vulnerable and marginalised.

An evolving Europe, a social Europe 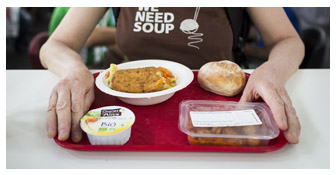 As the EU evolves and European societies become increasingly diverse and multi-cultural, the Salvation Army recognises its need to evolve its work while remaining constant in its faith-based values. The Salvation Army is committed to working to fight poverty and social exclusion in Europe and we will continue to do so as Europe continues to change.   Therefore the role of The EU Affairs Office is to identify the challenges and opportunities that these societal changes create and bring a timely and cohesive pan-European response.

The Salvation Army develops its policy responses through various working groups and networks such as the European Network for Social Services (ENSS) the Anti-Human Trafficking Network, the European Roma Network, the Youth Network and a Refugee Response Task Force. By bringing together our national experts, we can provide European decision makers with a unique European perspective as well as national-specific insights.

Whilst most social policy is largely a national competency, the European Union has a role in coordinating Member States’ efforts through soft law and the Open Method of Coordination. Through various EU policy instruments and funding streams, we believe the EU can contribute to reducing inequalities across the continent and has a role in fostering social inclusion, combating poverty, defending human rights and promoting the values of a social Europe. The Salvation Army therefore aims to cooperate with the European institutions and other strategic partners to highlight our concerns, contribute to the debate and offer our expertise where needed.

The European Pillar of Social Rights

The European Pillar of Social Rights is a set of 20 principles which provide a strategy for delivering new and more effective rights in the areas of the labour market, fair working conditions, and social protection and inclusion. The Salvation Army welcomed the development of this instrument and remains hopeful that sustainable, long-term positive change for marginalised populations in the EU and throughout Europe will be accomplished in the future as a result. In the meantime, The Salvation Army European Affairs Office will continue to monitor the ways in which the implementation of the Pillar has impacted isolated and excluded populations and utilise our network to advocate for the evolution of the Pillar so that it can become more sensitive and more adaptable to the individuals who comprise these populations.

At the present time, The Salvation Army maintains the following standpoints regarding the Pillar: 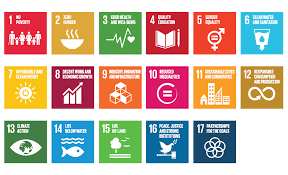 The Sustainable Development Goals were adopted by global leaders at a United Nations summit in September of 2015 as a universal call to action to end world issues like poverty, hunger, and discrimination with the aim of achieving a more inclusive and prosperous society by 2030. You can read more about The Salvation Army's work in relation to the Sustainable Development Goals here.

In the future, The Salvation Army would like to see an established link between the Pillar and the 2030 Sustainable Development Goals as we believe that the aims of the Pillar directly contribute to some of the SDGs. Acknowledging how the goals of these two instruments are intertwined can increase focus and efficiency as Europe works towards accomplishing them.

In the meantime, The Salvation Army European Affairs Office will continue to compile best practice examples from various projects and programmes throughout The Salvation Army territories in Europe. By sharing these examples, it is hoped that they can. be used as references for decision-makers and European governments on implementation strategies for the Pillar and as examples for ways that the SDGs can be incorporated into the work of organisations. 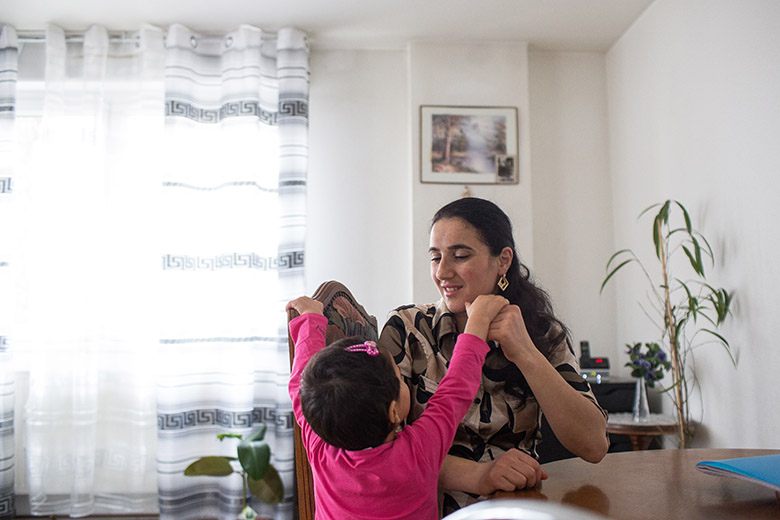 The Salvation Army responds to meet the needs of the millions of people who are refugees and asylum seekers, not only in Europe but across the world. The Salvation Army provides many social and in particular integration services for migrants residing in Europe. Education, vocational training, legal advice and information, accommodation and cultural activities are a few examples of the work done to support the integration of migrants.

The Salvation Army also takes an active role in meeting with members of government and international organisations as a form of peaceful advocacy for refugees. It seeks to influence governments to ensure the relevant international conventions are upheld and is committed to proactively advocating for the development of legislation that ensures that those who seek asylum are met with compassion and given a high level of human security.

The Salvation Army believes that the EU has an important role in coordinating Member States in their response to migration flows, protecting the rights of refugees, asylum seekers and undocumented migrants, and supporting the integration of migrants. The Salvation Army advocates for the development of proactive and compassionate policies in relation to all asylum seekers and refugees.

‘The Salvation Army with its international ministry to the poor and oppressed is placed in unique position to reach out to the survivors of trafficking; to fight the great evil of exploitation and gross violation of human rights and to restore human dignity for all’.

Prevention, protection and care for victims of trafficking are part of its global mission since The Salvation Army’s early beginnings in the 19th century. With a ministry in more than 120 nations, the Salvation Army is active in source, transit and destination countries and is uniquely placed to respond to the issue of trafficking.  In 2013 The Salvation Army formed a European Anti-Human Trafficking Network of National Contact Persons to respond to the problem through a united and coordinated approach that works across borders and boundaries.

Our work is guided by three goals to

‘Traffickers are good at networking, we must be better’ Christine Tursi, Policy Advisor The Salvation Army Switzerland 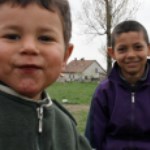 social and human rights for Roma, at local, national and European level. The Salvation Army meets basic needs and supports the social inclusion of Roma through its provision of social services of Roma in areas of housing, education, employment and health as well as through the provision of emotional, spiritual and psycho-social support.

Given the community-based nature of The Salvation Army churches and social services, it has built bridges of trust with Roma communities and Roma are an integral part of the church and service provision. With a network of National Roma Contacts Persons across the European region, The Salvation Army also provides a transnational network of support for migrating Roma.