What is Sally Ann?

The Sally Ann idea was to give people a means to help themselves. When the first shop was opened in Bangladesh in 1997, people working for the Swedish and Norwegian embassies became some of its first good customers. The dream was for Sally Ann to become a Global Brand with a unique design, and to create a true partnership between East and West, North and South. Birgitte Brekke, in whose mind Sally Ann originated, said: ‘Sally Ann is not about charity but about creating jobs and changing people’s lives.’

The Sally Ann concept stands for Trade for Hope, and each product carrying the Sally Ann label is a handmade, quality design product linked to a story of hope. As producers are trained to improve their skills, and guaranteed a fair compensation for

their labour, they will be able to take ownership of their lives and families instead of being dependant on hand-outs or social provision. Sally Ann Global is the trading company responsible for distributing the products to the various retail countries where products can be bought in shops or online, from The Salvation Army trade department or other sales channels. 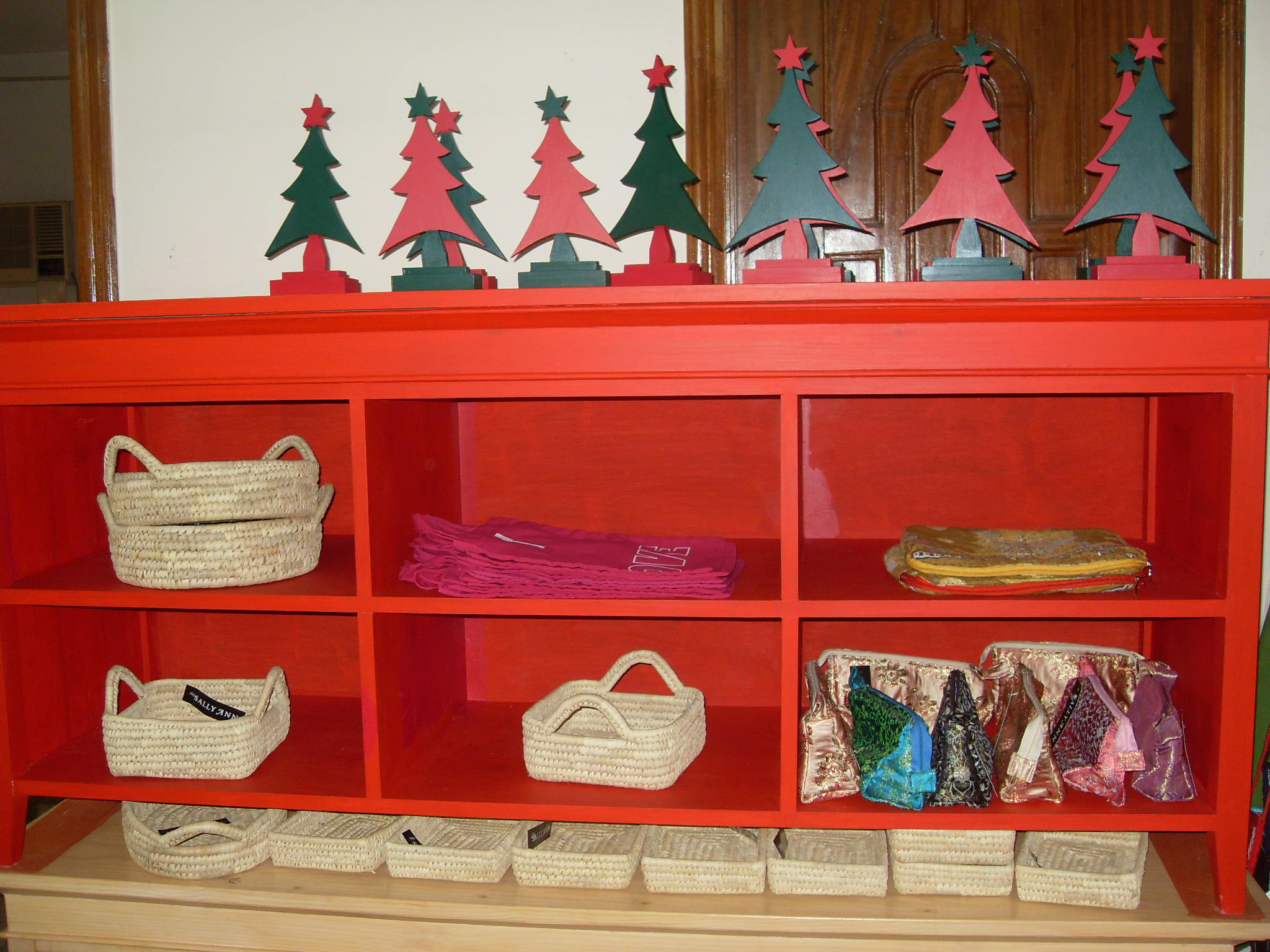 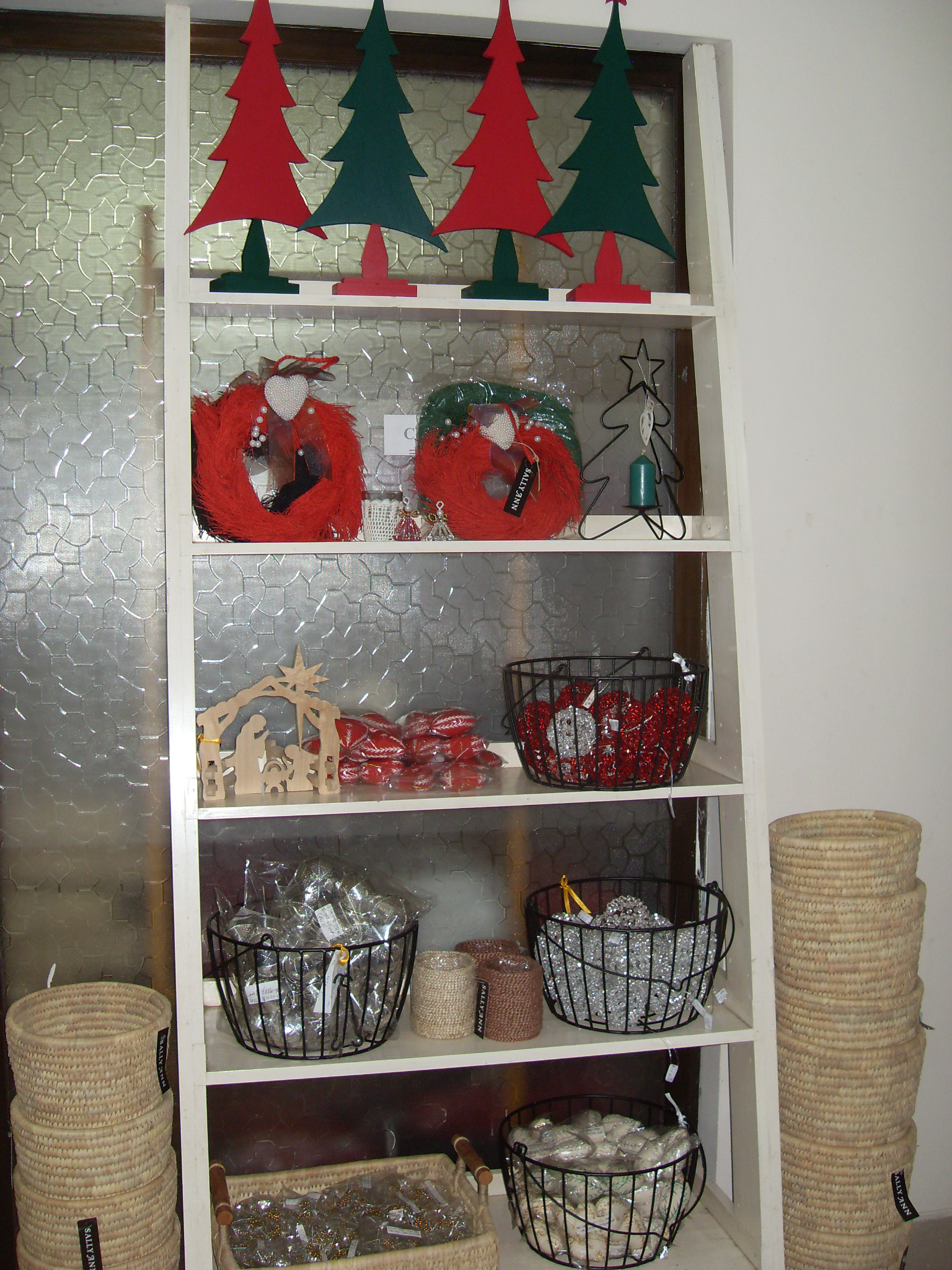 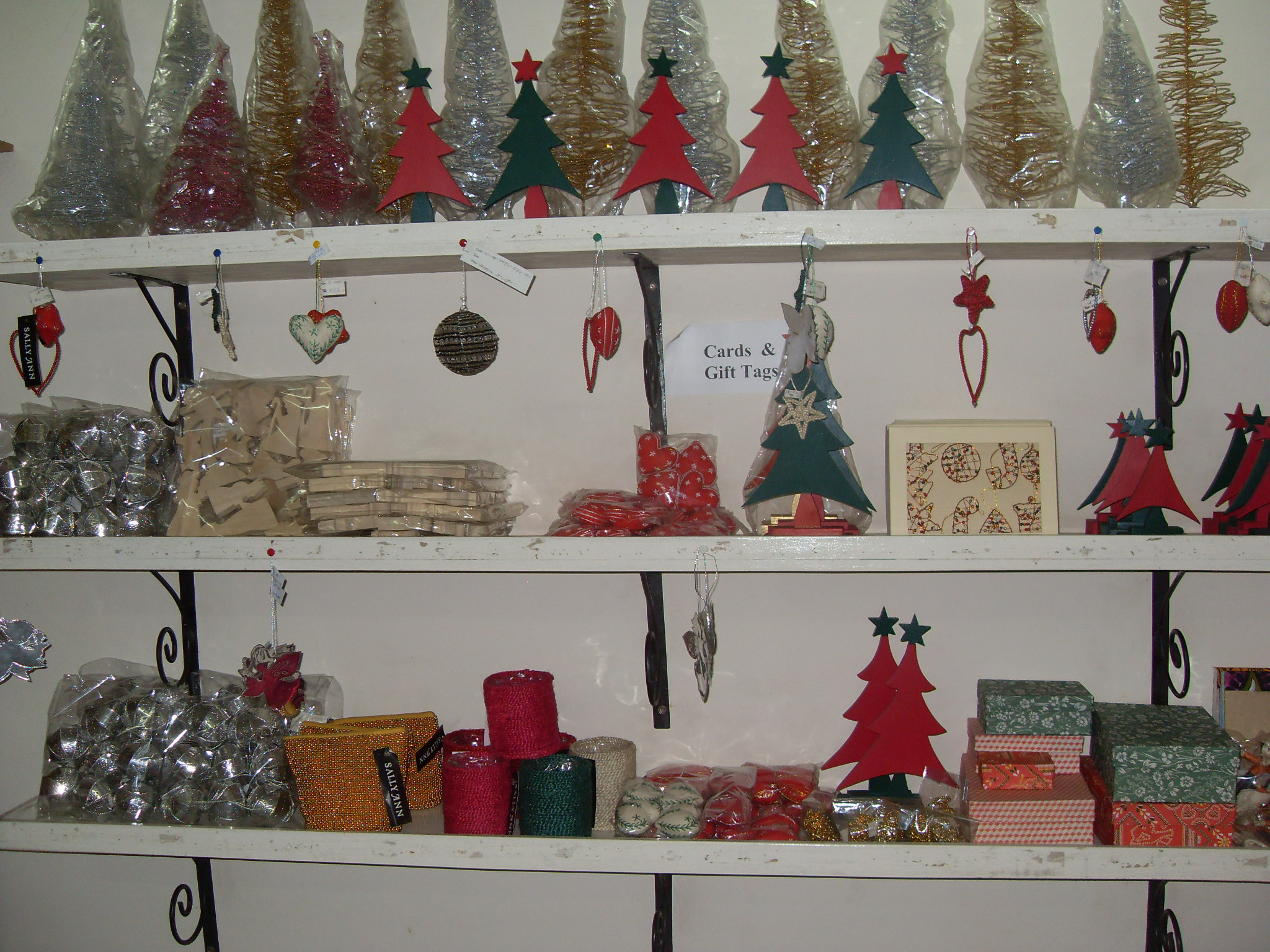 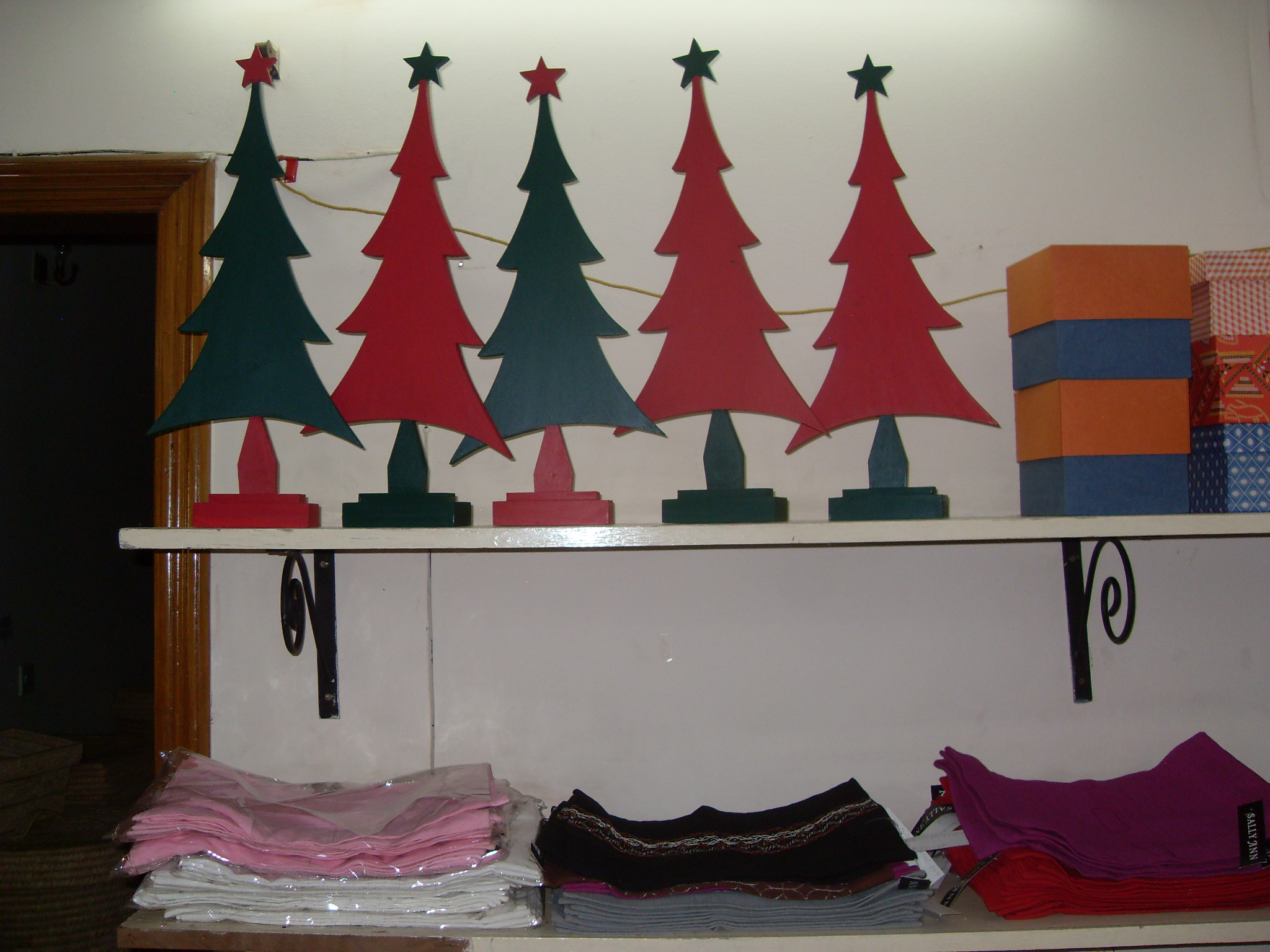 You are invited to visit our shop. We serve coffee and tea, as well as waffles with jam and ice cream.